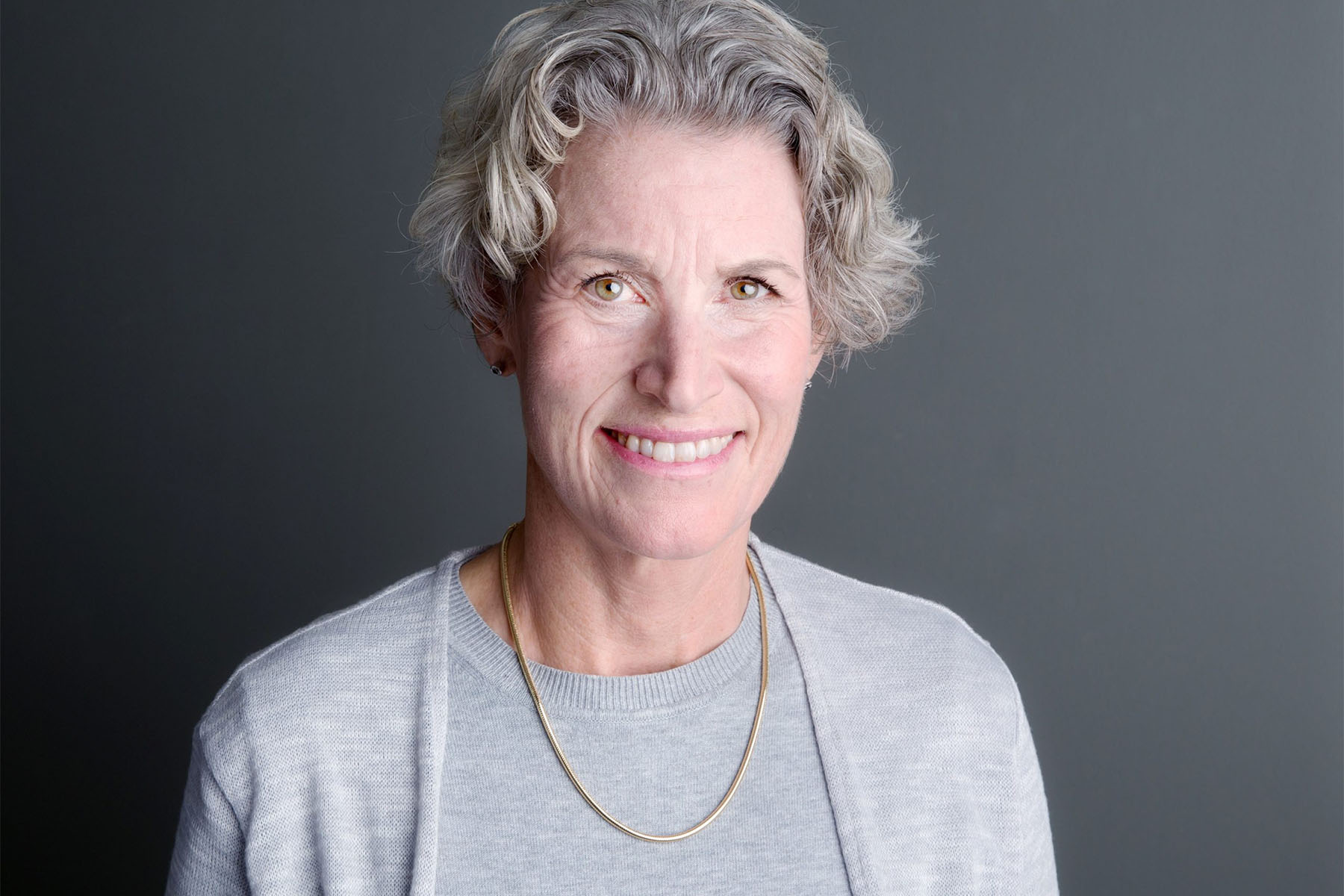 Advances in science and technology in recent decades have generated considerable benefits for people living in the UK and across the rest of the world. They not only include a better quality of life but the potential of a longer life too. That much is clear from figures published last September by the Office for […] 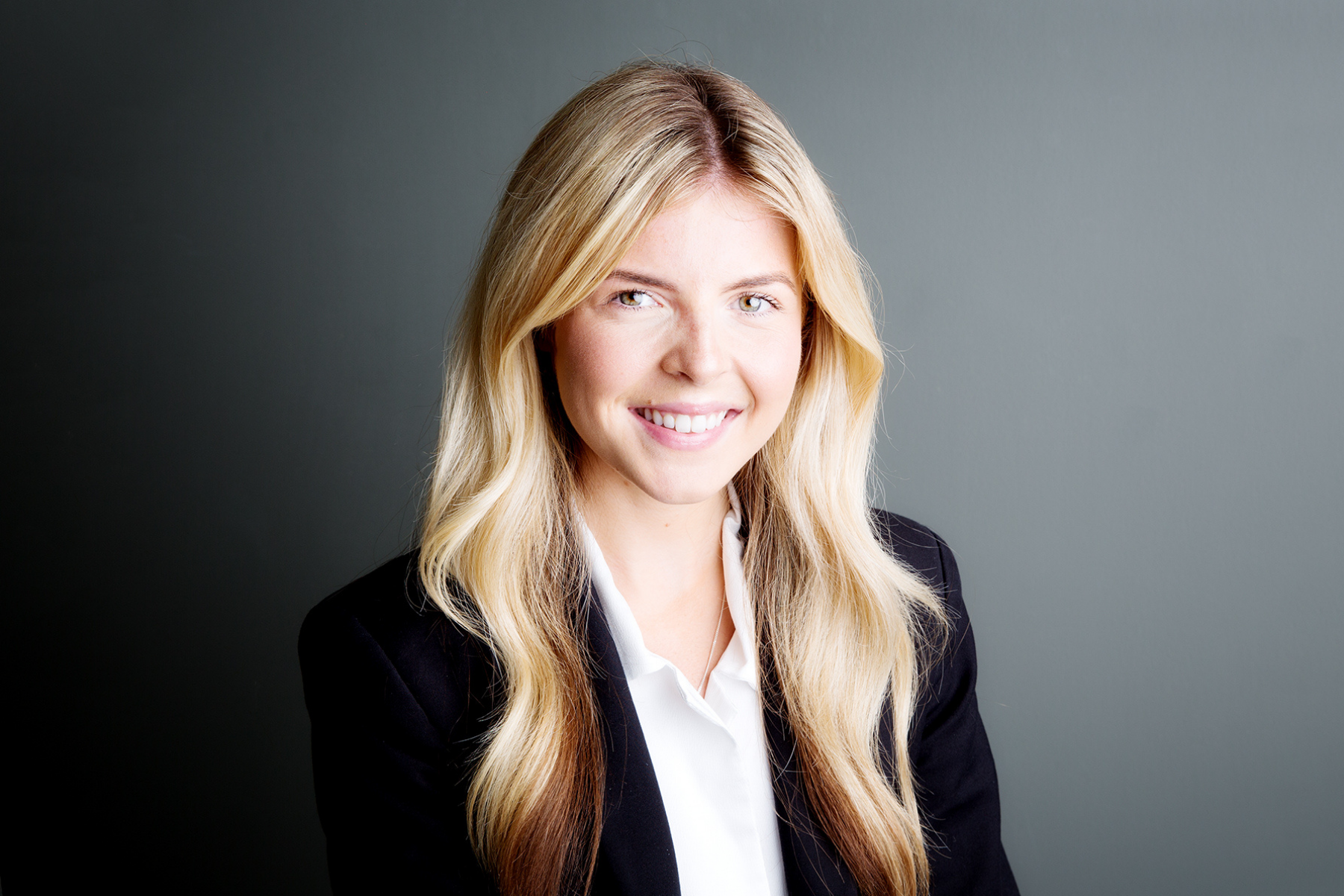 “Honesty”, so the saying goes, “is the best policy”. Whilst that can be regarded as a basic element of all social or commercial interaction, it is an absolute requirement of legal processes. The rules governing divorce, for instance, are clear about the obligations on separating spouses to be forthcoming about all material facts. One document […] 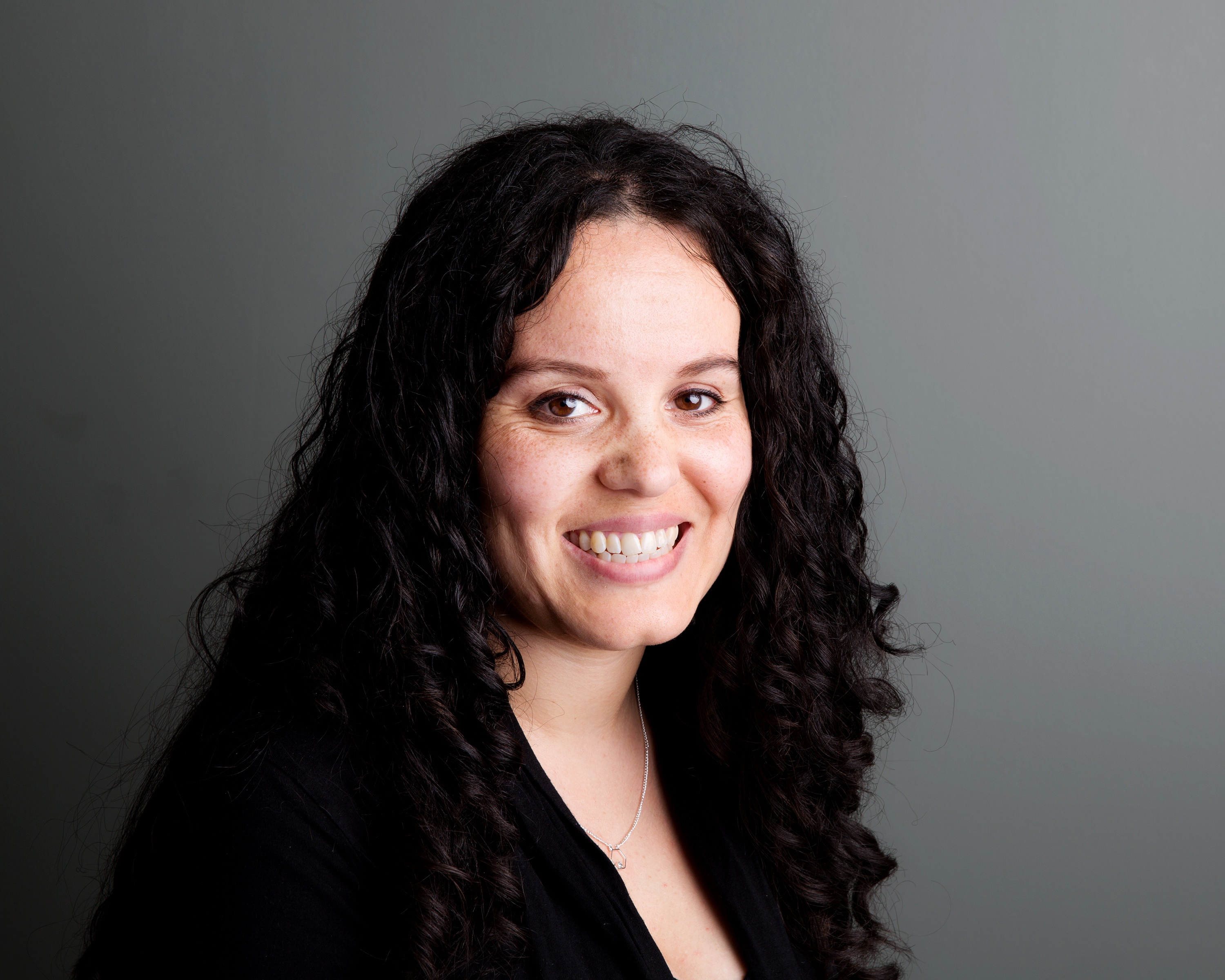 Of all the challenges faced by family courts across England and Wales, dealing with issues presented by domestic abuse is arguably one of the most acute. Figures published by the Ministry of Justice earlier this month showed a three per cent reduction in the number of domestic violence orders made last year compared to the […] 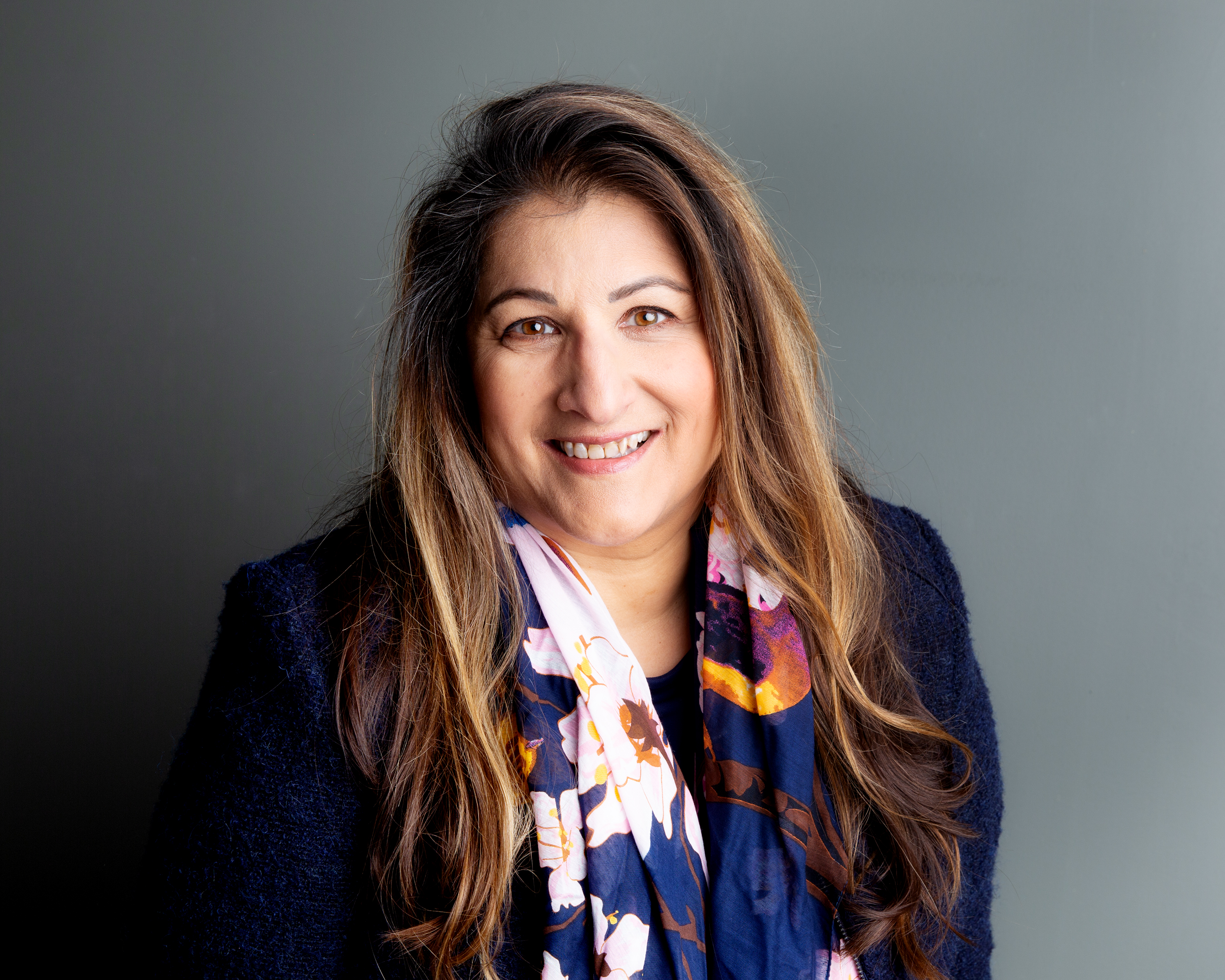 Regular readers of this ‘blog will recall how, a fortnight ago, one of my colleagues wrote about the introduction of ‘no-fault’ divorce. Claire Reid described how, despite much anticipation of the biggest divorce reform in half a century, the Divorce, Dissolution and Separation Act 2020 was only designed to make the process of obtaining divorce […] 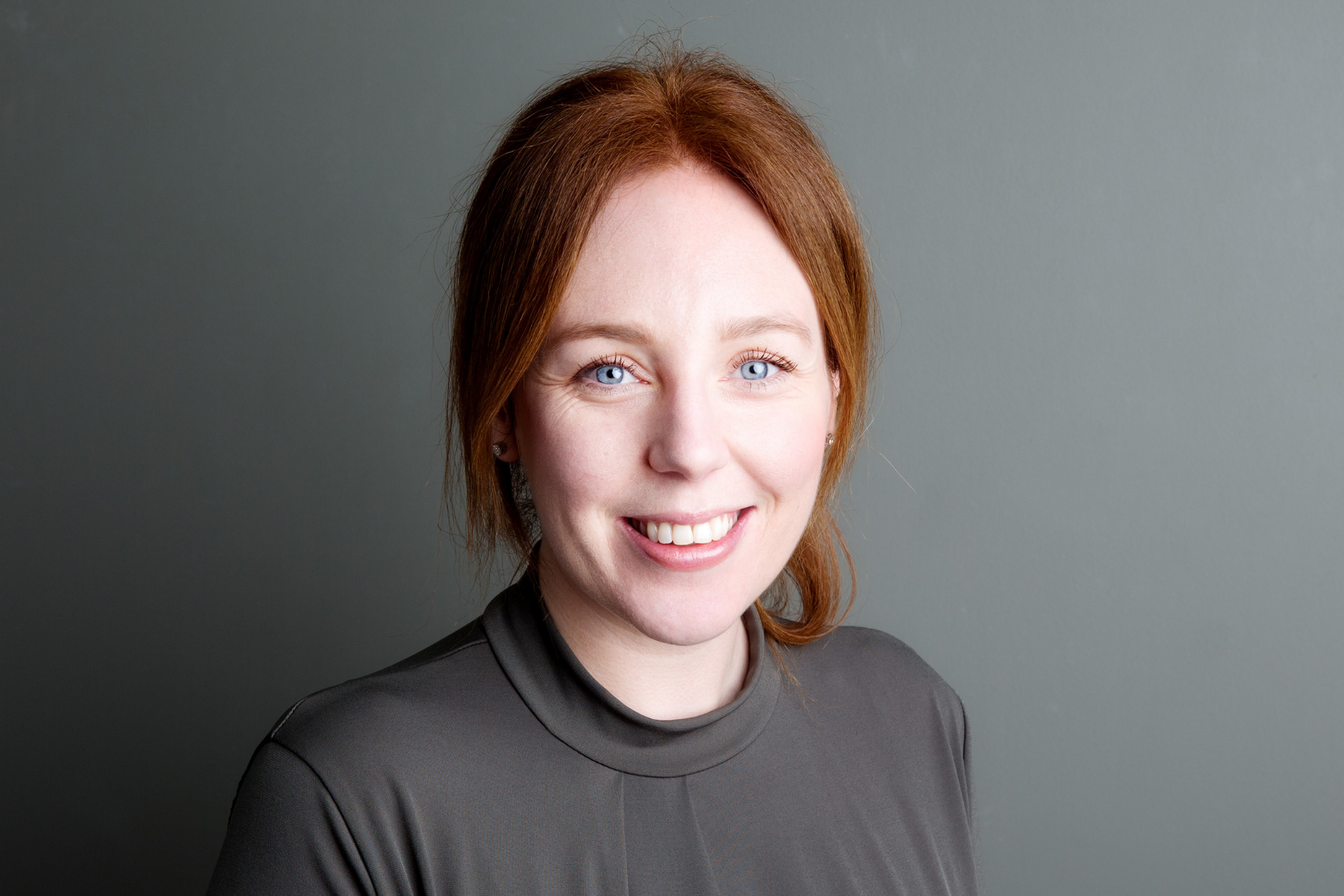 Being described “a good parent” is more than merely a complimentary form of words. The role of a parent is formative and fundamental in the well-being and development of a child. It is one reason why the courts take the matter of parental responsibility so very seriously. After all, parental responsibility is a legal status, […] 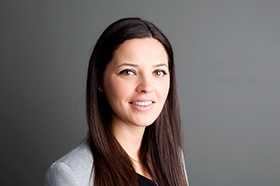 It is fair to say that family law in England and Wales does not change as quickly as the circumstances within households in either country. As my colleague Claire Reid pointed out earlier this week, the Divorce, Dissolution and Separation Act (https://www.legislation.gov.uk/ukpga/2020/11/contents/enacted) which has now come into force – heralding the introduction of ‘no-fault’ divorce […]

‘No-Fault’ Divorce: Historic But Only A Halfway Mark 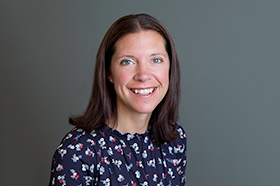 Today is an historic day for family law in England and Wales. It marks the day on which the provisions of the Divorce, Dissolution and Separation Act 2020 (https://www.legislation.gov.uk/ukpga/2020/11/contents/enacted) come into force. Most notable of them all is the removal of the need for spouses to apportion blame for the breakdown of their marriages. The […]

TACKLING THE LOW OF AN ‘ALL-TIME HIGH’ 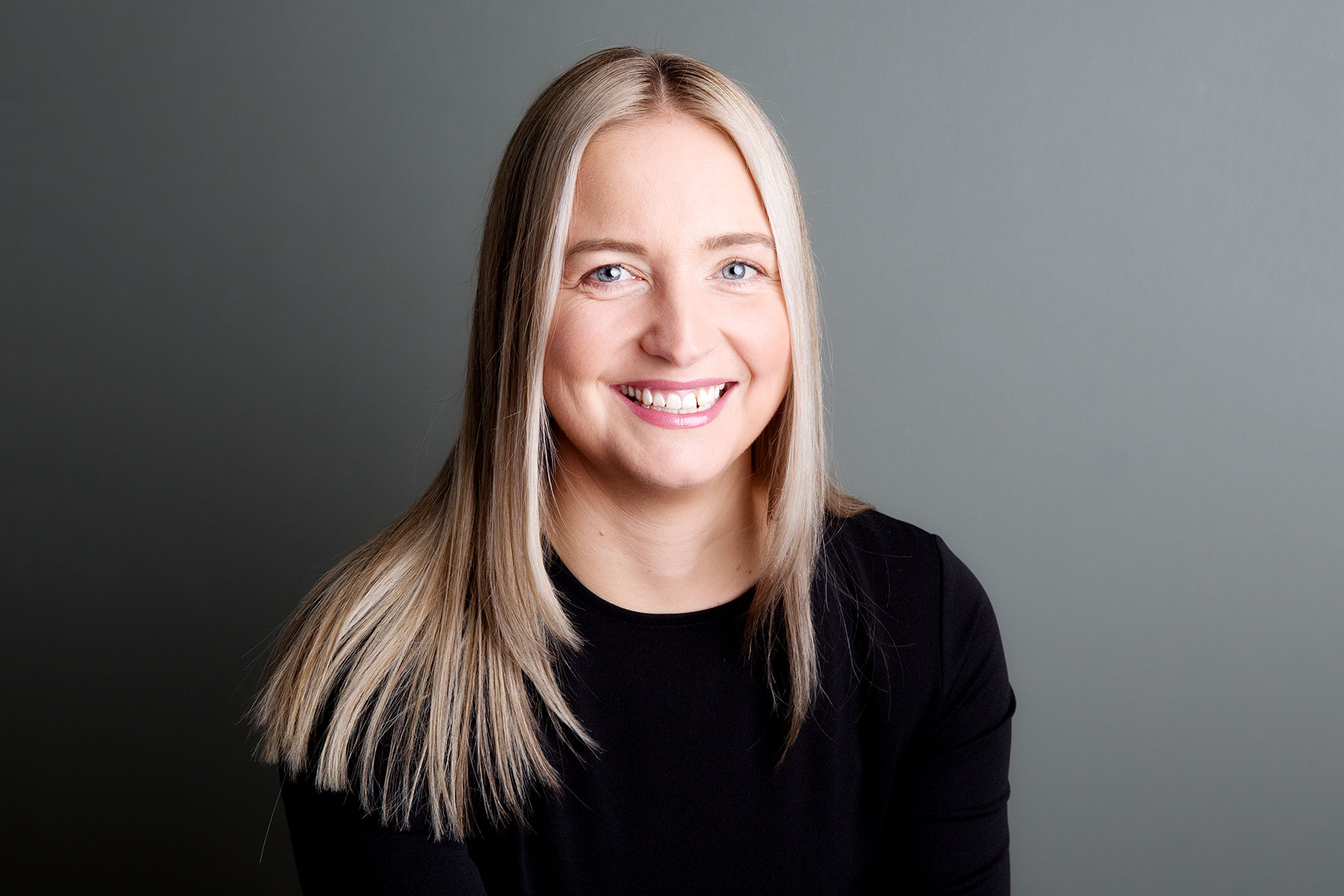 Although the world seemed to grind to a halt during the pandemic, family life went on. Whilst the closure of schools and the switch to working from home meant great change for many households, those individuals who were untouched by Covid-19 were able to carry on much as before. So too did the issues which […]

‘No Fault’ Divorce: The Essentials 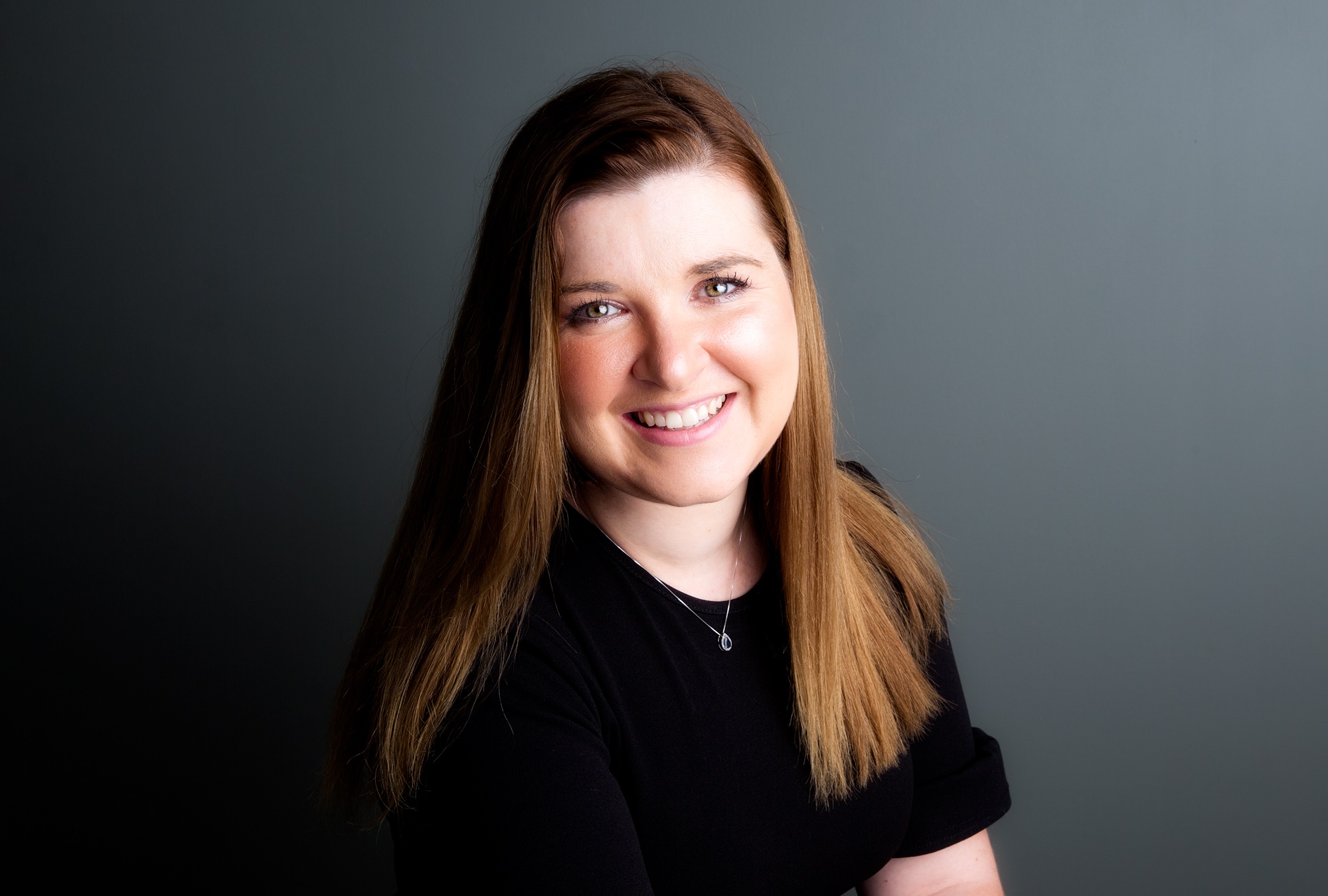 In a month, the greatest change in divorce law in England and Wales in half a century comes into force. As things stand – and under legislation which has been in place since 1973 – spouses wanting to divorce need to demonstrate that their marriage has irretrievably broken down. They are required to do so […]

Flexibility Is The Key: International Women’s Day And The Workplace 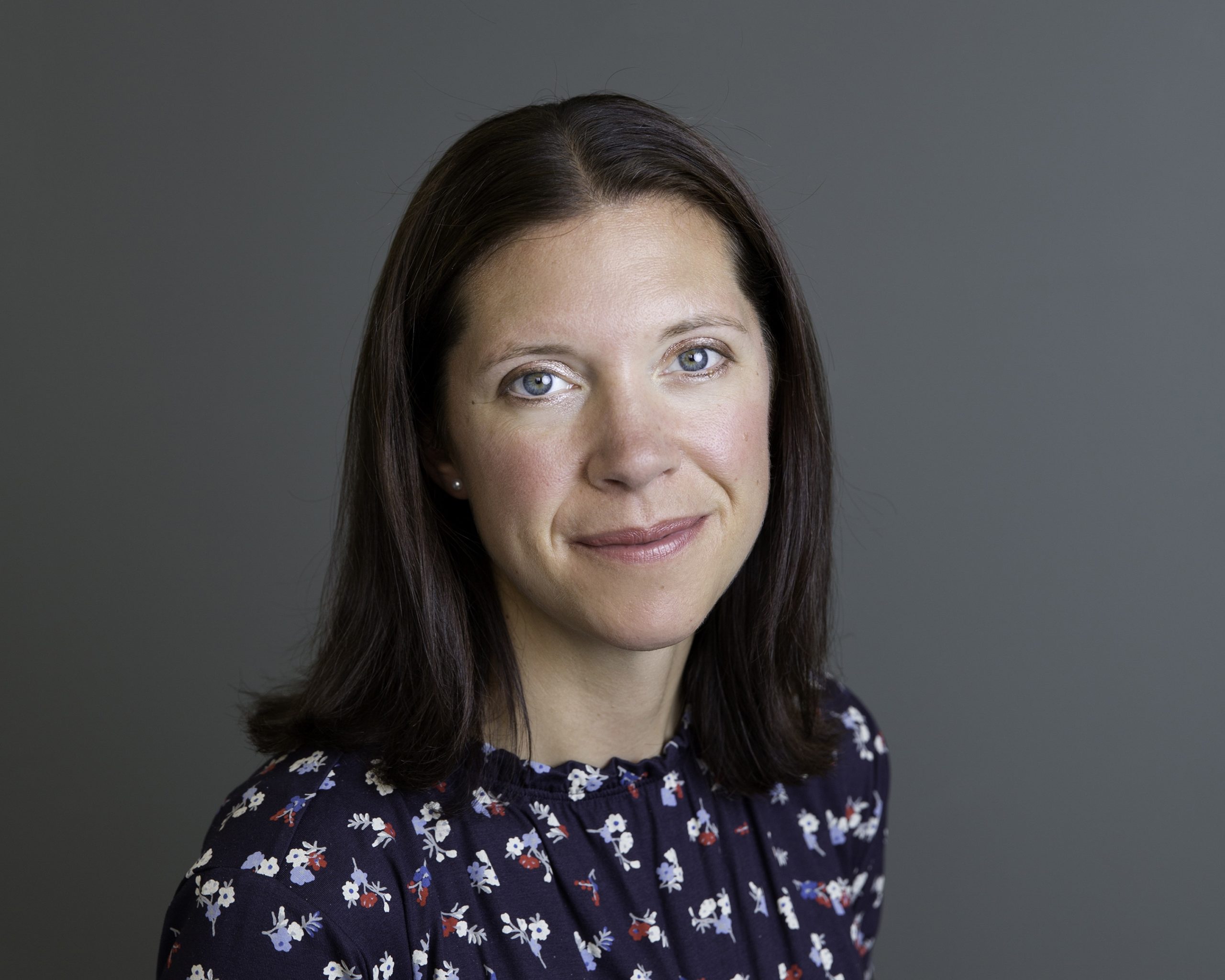 This year marks the centenary of a milestone in the history of the legal profession. In 1922, Carrie Morrison, Mary Pickup, Mary Sykes and Maud Crofts became the first women to qualify as solicitors. That they were only able to do so after the passing of a landmark piece of legislation – the Sex Disqualification […]