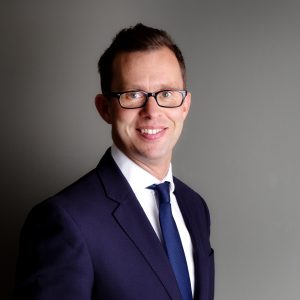 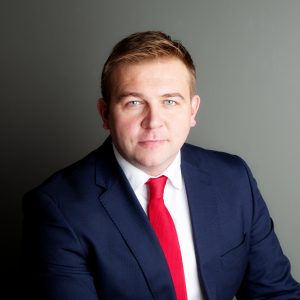 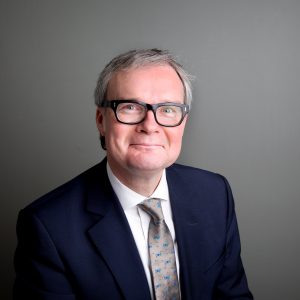 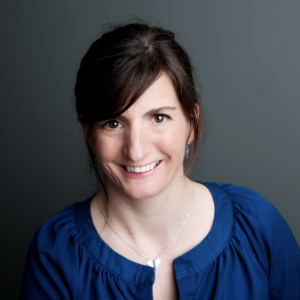 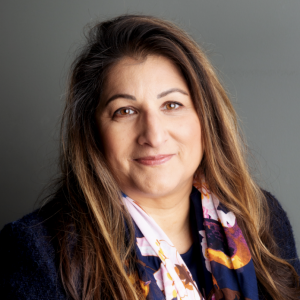 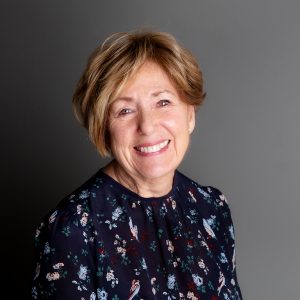 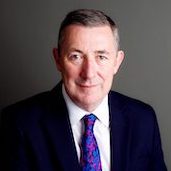 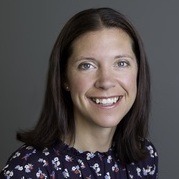 Hall Brown is an award winning boutique family law firm in Manchester, London and Sheffield offering best-in-class advice on a full range of family law services. Every member of our team, from Partner to Personal Assistant has been handpicked with the aim of offering clients the highest level of legal expertise, service, and the best possible outcome.

We understand that exceptional service, support and guidance is vital for clients at what can often be the most stressful and traumatic period in their lives. For us, this means being accessible whenever our clients require us – regardless of the day of the week or the time of the day. It means taking on fewer clients so we can ensure we are able to respond when needed. It means avoiding legal jargon. It means giving honest, straight-talking advice with understanding and empathy. And finally, it means delivering the best possible value – reasonable hourly rates and the swiftest, smoothest possible resolution to family law issues.

Hall Brown Family Law was established in April 2016 by Sam Hall and James Brown with the aim of delivering outstanding service and excellent family law advice to clients.  Prior to establishing the firm, Sam and James had been recognised as being amongst the best family lawyers in the country by the independent legal directories, Legal 500 and Chambers and Partners.

Shortly after founding the firm they were joined by two of the best known and well respected partners in family law – Andrew Newbury and Beth Wilkins.

In only 12 months the firm became one of the top family law teams, not only in the North, but in the country.  In Autumn 2017 they opened a London office and in 2019 established a team there full-time.  In April 2020 the firm opened an office in Sheffield to service and support their client base in Yorkshire. This has always been a goal for Sam being Sheffield born and bred.

The Hall Brown team pride themselves on providing the same level of care and service no matter who the client is. They have acted in a large number of complex and high-profile cases, representing clients in the Supreme Court, and regularly acting for celebrities and sports-stars.  This is not, however, all they do.  The hardest cases are not necessarily those involving large amounts of money or media interest.  Hall Brown has extensive experience dealing with an entire spectrum of families from the Magistrates Court up to the Supreme Court.

During their combined 25 years of family law practice, James and Sam have developed deeply-held beliefs about what clients should be able to expect from their family lawyer – beliefs that are shared by every single member of the team.  They share a desire to focus on the quality of work and level of service they provide. Their decision to set up their own firm was driven by their desire to have the freedom to invest the time, care and attention they believe clients should be given. In establishing Hall Brown they have gathered around them a team of talented lawyers and support staff – all of whom have trained at or worked at firms regarded to be amongst the best in the country.

FDACs Continue To Prove Their Worth