The Tragedy of Revenge 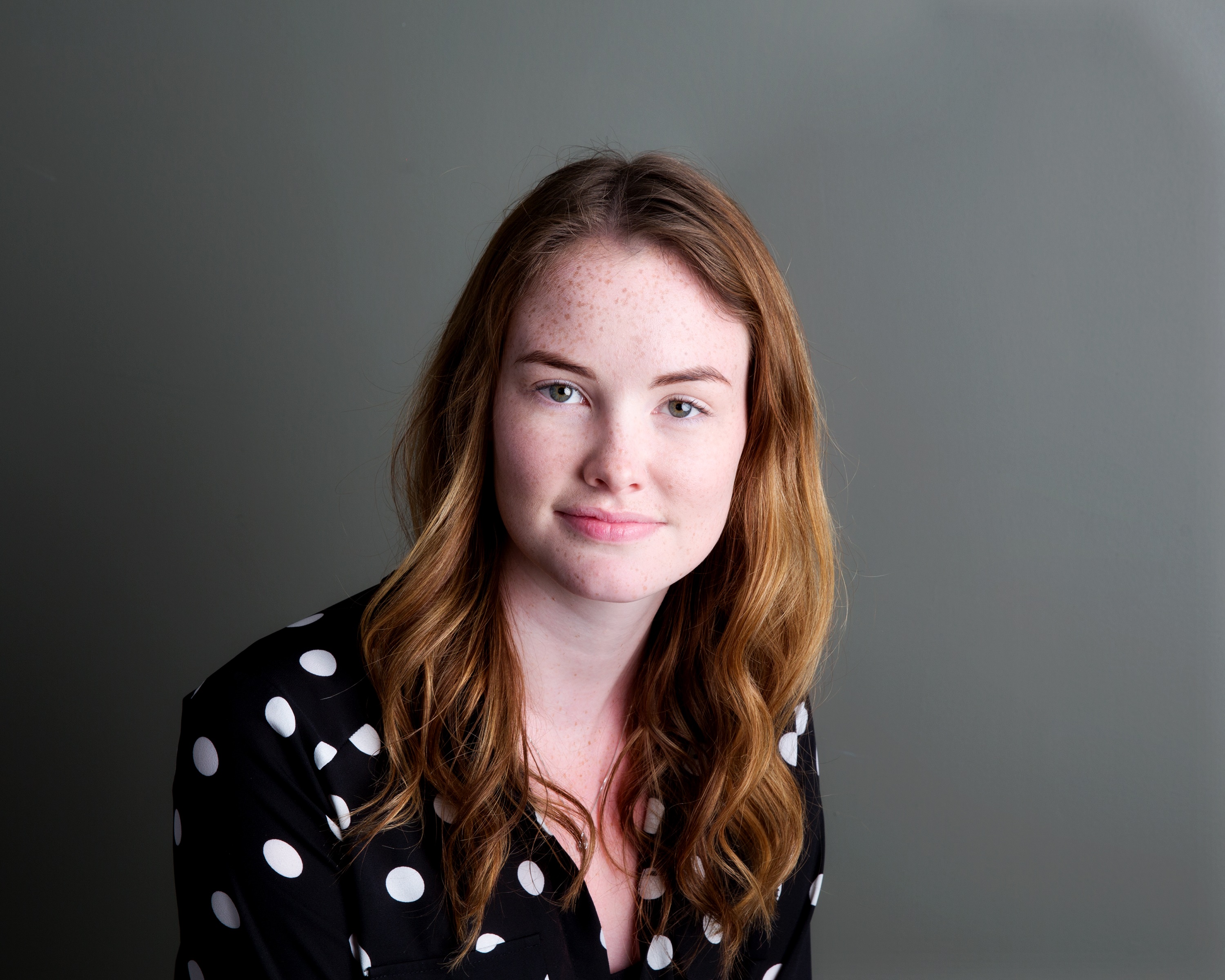 The end of a marriage or cohabitation can be a terribly emotional time.

Facing up to the breakdown of a relationship which may have lasted years can test people’s physical and emotional resolve.

Whilst most couples manage the process in an entirely amicable fashion, others find it impossible to do so.

It’s a topic which I’ve been reflecting on in recent days having read news reports about a woman who has jailed last year for manslaughter.

Samantha Ford was ordered to be detained at a psychiatric unit for 10 years after killing her twins and following a trial at the Old Bailey which heard how her actions were an act of “revenge” (https://www.bbc.co.uk/news/uk-england-kent-49370253).

The Daily Mail has now described how she has now filed for divorce, a move which her husband has said leaves him potentially facing financial ruin (https://www.dailymail.co.uk/news/article-8233925/Mother-drowned-twins-launches-30-000-divorce-suit-psychiatric-unit.html).

As difficult as it may seem, I’d like to leave aside the facts leading to Mrs Ford’s criminal conviction for the purpose of this article, though, and concentrate on the divorce petition itself.

If we do, we find that it’s not uncommon to encounter suggestions that divorces are motivated by a desire to get even with a former spouse or partner.

Looking at the most recent figures issued by the Office for National Statistics, we find that just under half (46 per cent) of divorces during 2018 were granted on the basis of unreasonable behaviour (https://www.ons.gov.uk/peoplepopulationandcommunity/birthsdeathsandmarriages/divorce/bulletins/divorcesinenglandandwales/2018).

Petitioning on that basis requires a wife or husband to set out why they believe their marriage has irretrievably broken down.

It is a process which, as you might imagine, means pointing the finger, something which can come as a nasty shock to their partners and can lead to them, in turn, seeking a chance to redress the balance.

What might come as a surprise to some is that allegations of misconduct are also a frequent element of Children’s Act proceedings.

For unmarried couples nursing a grievance about how or why a relationship ended, it can be the only way for them to put their complaint on record, although – again – it can prompt an equally vigorous defence from exes who don’t want such claims to go unchallenged in case they become accepted by family and friends as fact.

Even so, it’s essential to point out that, in most cases, having a go at each other achieves nothing positive at all.

Petitioning to divorce on the grounds of unreasonable behaviour or even adultery doesn’t impact on any financial settlement with which spouses leave their marriages.

Likewise, only if allegations about parents are extremely serious and concern things such as abuse is a court likely to change its mind when it comes to determining whom a child should live with or how often and for how long it should see a non-resident parent.

The real consequences are negative.

In addition, they can run the risk of permanently damaging relations between former spouses or parents and their children.

It’s one reason why we talk with new clients about counselling and mediation in an effort to repair damage or resolve differences without antagonism.

Of course, some problems cannot be overcome and it’s with that in mind that a proposed piece of legislation has our full support.

Just two days after the Government announced a state of lockdown to tackle the spread of coronavirus, the Divorce, Dissolution and Separation Bill had its First Reading in the House of Commons, following a successful passage through the House of Lords (https://services.parliament.uk/bills/2019-21/divorcedissolutionandseparation.html).

If it becomes law, it would introduce something known as ‘no-fault’ divorce, removing the need for spouses to effectively blame each other for the collapse of a marriage and would, therefore, remove a significant potential cause of conflict from the process.

I believe that it’s important that no matter how hard it appears, separating spouses and parents need to do their utmost to eliminate tension – for their good and the benefit of any children which they may have.

Couples should remember that moderation and not confrontation is key to ensuring that they part on good terms.