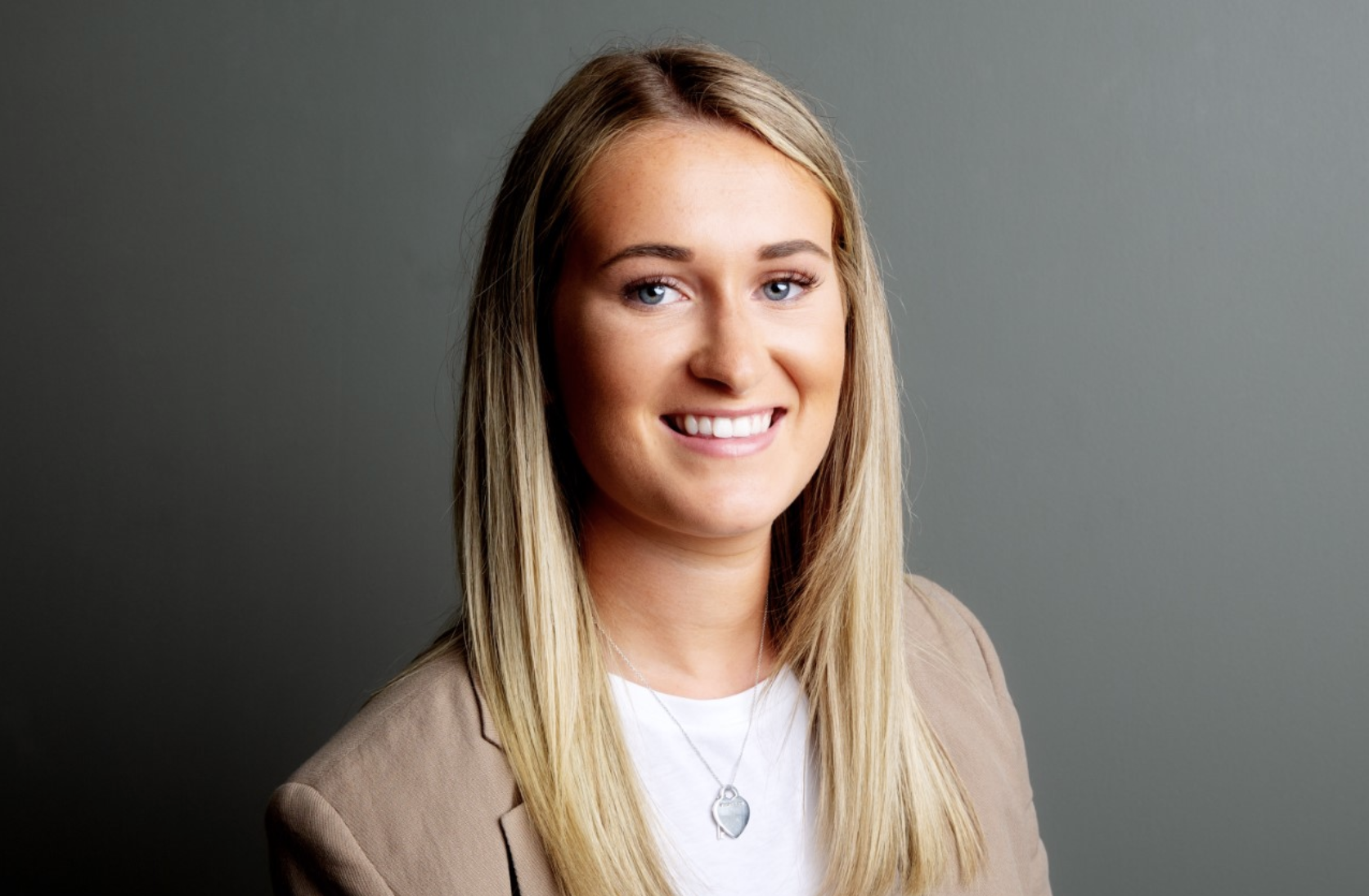 Contention can arise when spouses try and work out how to divide their finances in order to provide them with the means to move on with their lives.

Whereas the administrative part of divorce remains relatively consistent, financial discussions continue to demonstrate real change both in the home and the wider economy.

A new report from the University of Manchester has highlighted how pension inequality provides one bone of contention when it comes to trying to agree the terms of a settlement.

It follows a study of the pension wealth of almost 30,000 people over the age of 30 and found that men had significantly more of it than women (https://www.manchester.ac.uk/discover/news/pension-inequality-a-major-issue-when-couples-divorce-research-finds/).

Researchers discovered that married men in the 65-69 age group boasted a median pension pot which was almost 10 times larger than that of their female counterparts.

Such differences, the report’s authors concluded, made pensions a “major issue” for divorcing couples.

The cases handled by myself and my colleagues at Hall Brown bear out how much of a sensitive subject pensions are.

Almost every divorce we deal with will require detailed consideration of how to ensure a fair division of a pension.

It demonstrates how much pensions have today become a central part of how a financial settlement on divorce should be made up.

However, a notable reported case in February last year underlined that there was no simple single answer as to how pensions should be regarded (https://www.bailii.org/ew/cases/EWFC/OJ/2020/B10.html).

For example, in a needs-based case featuring spouses who are nearing retirement and involving a Defined Benefit (also known as a final salary) pension scheme, it appears to make more sense to divide what is paid out from the pension than the total fund itself.

On the other hand, for young couple still growing their pensions, splitting the overall pot itself would be more appropriate.

Sometimes, however, it’s not always advisable to share a small pension, given the likely income it would provide on retirement.

In such circumstances, an offset is the best solution, allowing one spouse to receive a greater share of any liquid assets, while the other retains what small pension has already been built up.

What that illustrates is that there is no ‘one size fits all’ approach when it comes to pensions. Ideas about what might be the most suitable solution also change over time.

Before the year 2000, claims could only be made for a share of the proceeds of a pension – something known as a Pension Attachment order.

What is more, spouses had to wait until their ex retired and started receiving income from a pension before they would obtain any benefits.

The introduction of the Pension Sharing Regulations that year, though, opened up the opportunity for a spouse to claim a proportion of their ex’s pension pot, allowing them to establish one of their own (https://www.judiciary.uk/related-offices-and-bodies/advisory-bodies/fjc/latest-news/guidance-on-the-treatment-of-pensions-on-divorce-a-guide-for-professionals/).

There has been further change with the announcement of pension ‘drawdown’ by the Government in April 2015 (https://www.gov.uk/government/news/pension-changes-2015), enabling individuals to access some of their pension funds while reinvesting the rest.

That ability to receive pension benefits before retirement, therefore, has resulted in a renewed increase in Pension Attachment orders across the country in recent years.

Equally, I believe that whilst the University of Manchester report is very useful, it’s only something of a snapshot.

It does reinforce how the pensions being considered upon divorce are generally those amassed by husbands. In fact, I have only been involved in one case in which the wife had the bigger pension pot.

What the report doesn’t do – and, I would suggest, isn’t able to do – is examine the impact of more women professionals and entrepreneurs.

A parliamentary report published this March (https://researchbriefings.files.parliament.uk/documents/SN06838/SN06838.pdf) showed that more women were employed in professional occupations last year than men.

The same paper also showed that 15 per cent of small-to-medium-sized businesses (SMEs) in the UK were led by women – something which suggests that the amount of pension inequality between the sexes may be reduced over time.

Those effects, in turn, possibly won’t be registered by studies such as that conducted by the University of Manchester for some years to come.

What is certain right now is that couples who believe that their marriages have run their course need clarity about their respective pension positions, just as they would with other assets.

Such certainty is often critical in ensuring that a fair settlement is acknowledged as being just that by both spouses.