Love and Marriage: Is Divorce Really In Decline? 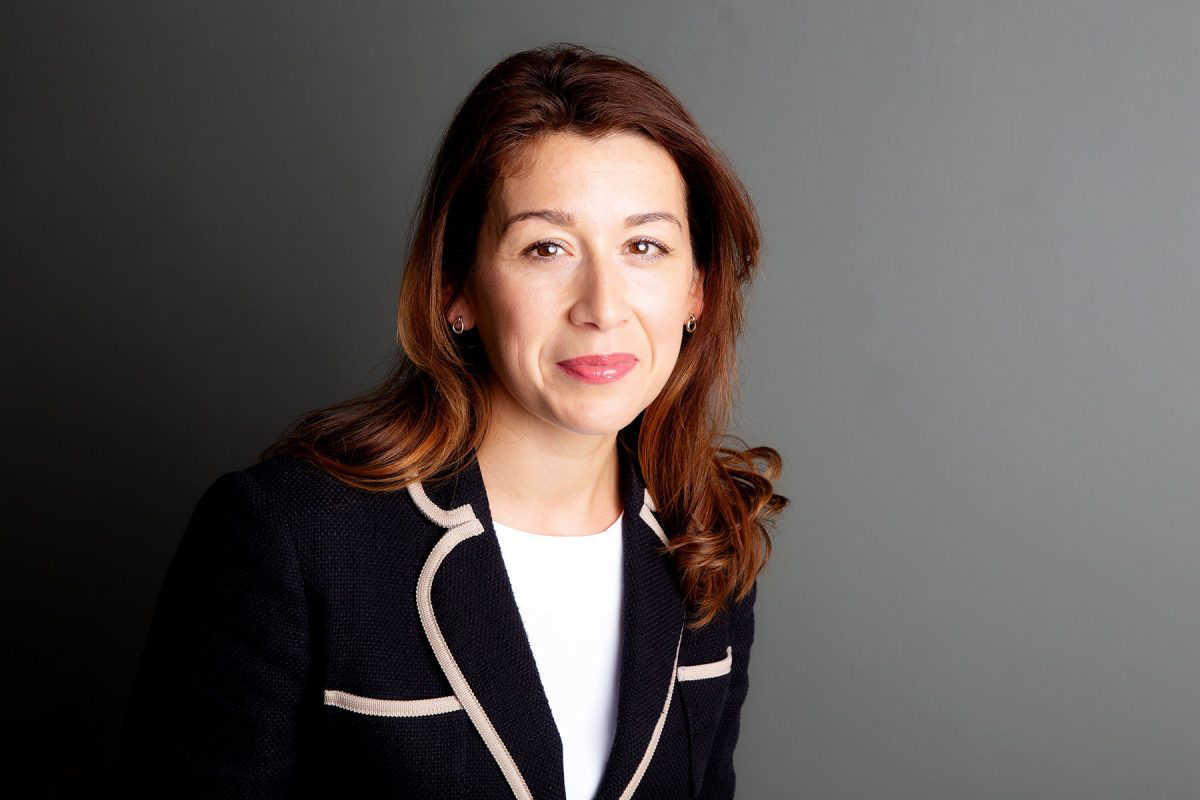 Of all the factors influencing change in homes across Britain, one seems to have been dominant over the last couple of decades at least.

Marriage, so the story goes, is going out of fashion.

Figures published by the Office for National Statistics (ONS) back in March did highlight how the number of marriages had fallen by 40 per cent in less than half a century – down to 249,793 from a record high of 415,487 in 1970 (https://www.ons.gov.uk/peoplepopulationandcommunity/birthsdeathsandmarriages/marriagecohabitationandcivilpartnerships/bulletins/marriagesinenglandandwalesprovisional/2016).

The suggestion that couples were no longer keen to tie the knot was reinforced only a few months later when the same source disclosed that 25 per cent more couples were cohabiting in England and Wales in 2018 than a decade before (https://www.ons.gov.uk/peoplepopulationandcommunity/birthsdeathsandmarriages/families/bulletins/familiesandhouseholds/2018).

Considered together, one might conclude that the stigma which previous generations might have associated with unmarried relationships has well and truly disappeared.

Even so, I believe that it’s possible to make mistakes when taking statistics at face value.

As any family lawyer will tell you, the reality of domestic life is rather more complicated.

That’s a position perhaps borne out by yet another tranche of ONS’ figures which shows that there were fewer divorces in England and Wales last year than at any point since 1971 (https://www.ons.gov.uk/peoplepopulationandcommunity/birthsdeathsandmarriages/divorce/bulletins/divorcesinenglandandwales/latest).

In fact, the number of couples divorcing in 2018 was down an eye-catching 10 per cent on the year before.

Whilst the ONS has noted that a backlog in processing divorce petitions might have somewhat skewed the figures, I don’t believe that any administrative logjam was the main reason for the reduction.

It is true that cuts in funding have left the court system unable to process divorces as speedily as they should and the online divorce system promoted by Government ministers has problems of its own.

Nevertheless, as I’ve been telling the Press Association and Mail Online (https://www.dailymail.co.uk/wires/pa/article-7738333/Divorce-rates-fall-lowest-1971.html), I think that a shift in how contemporary society regards both marriage and divorce has had far greater impact.

Although it might be easy to dismiss a single drop in divorce as readily as some commentators reckon couples have been dismissing the very idea of marriage, we’ve seen the average length of marriage steadily increasing over the last 20 years.

That illustrates a far more compelling pattern – a renewed commitment to marriage – might be at play.

We can add to that something which is another frequent topic of discussion with clients; namely, that they really do their best to avoid divorce.

That seems particularly true of those men and women who have seen their own parents’ marriages end this way.

It’s a deterrent effect which my colleague Ellen Walker commented on for this ‘blog in September last year (https://hallbrown.co.uk/deterrent-effect-divorce/).

I feel that it’s important to point out that willingness to try and overcome problems is indicative of how society and the very business of divorce now is very different to how it was 40 years ago.

Back then, there wasn’t as much support available from lawyers and relationship experts to help families experiencing difficulties in navigating their way through the process.

There are some, of course, who believe that proposals for the introduction of so-called ‘no-fault’ divorce would prompt couples to leave unhappy marriages in much the same numbers as happened after the passing of the Matrimonial Causes Act in 1973.

I disagree. Society and its attitude to the formation and maintenance of relationships is now radically different to the early 1970s.