Keeping It In The Family: Divorce and Support from Family and Friends 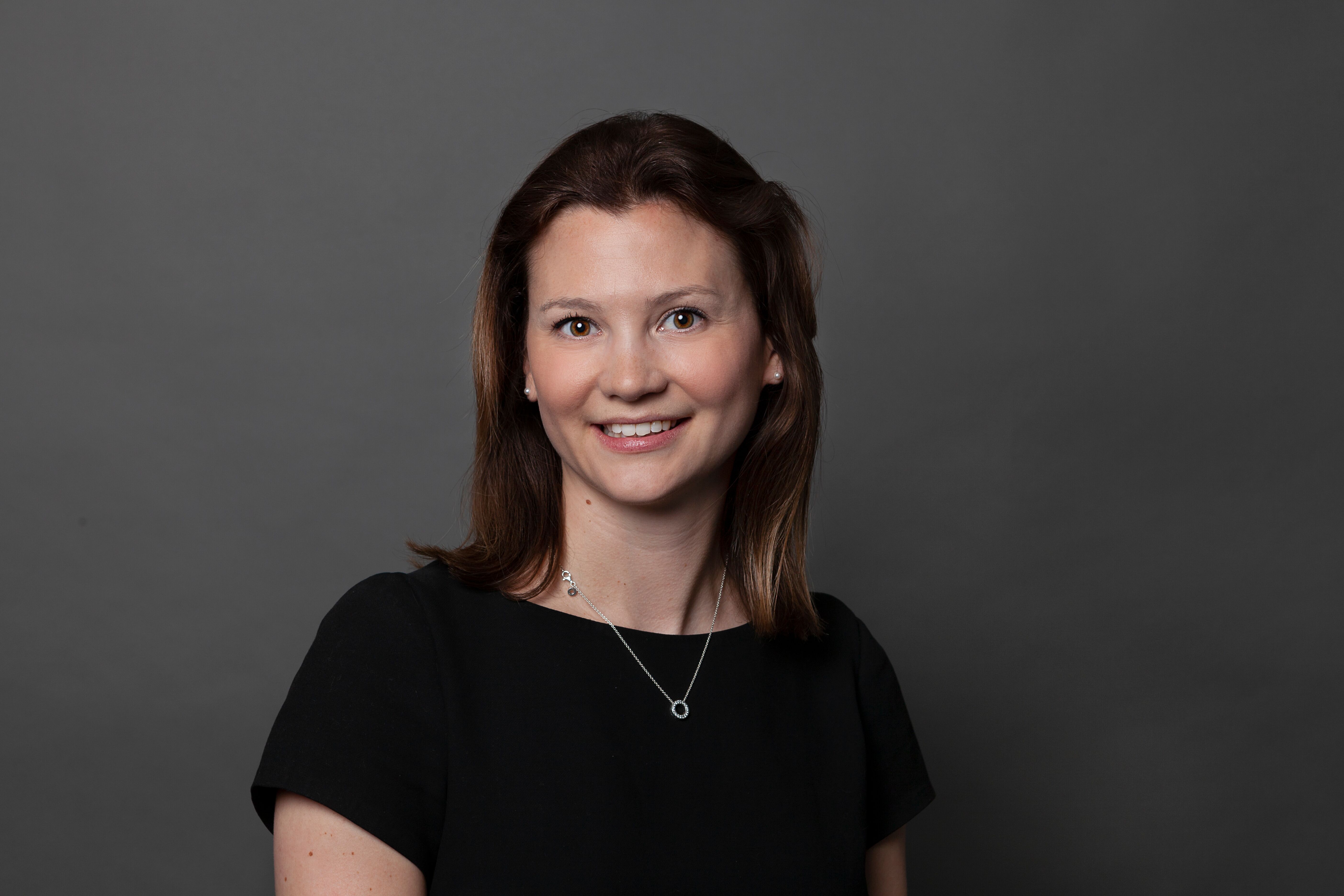 Contrary to the perception created by popular dramas and occasional media coverage, most divorces are completed without friction and flashpoints.

However, that’s not to say that the process itself is easy.

Based on the experience of cases which I’ve dealt with and speaking to colleagues at Hall Brown, I would suggest that many clients acknowledge that the end of relationships which may have lasted decades and produced children and even grand-children does not come without stress and distress.

Whilst some people confide those feelings to lawyers like myself who guide them through the formal, administrative and financial elements of divorce, many more take comfort from speaking to family and friends.

It’s not really a surprise to learn that men and women often prefer to reveal their true emotions to those who they’re most familiar with.

After all, bringing a marriage to a close and even needing to go to court to do so can seem a little strange and daunting to some.

I found myself thinking of the involvement of family and friends in divorce this week while reading a story of how comedian Russell Howard secured a lawyer for his actress sister Kerry and even paid her legal bills (https://metro.co.uk/2020/09/30/russell-howard-paid-sister-kerrys-divorce-legal-fees-as-she-opens-up-on-amazing-family-13346580/).

It reminded me a little of another aspect of family support – the so-called ‘Bank of Mum and Dad’ – which is not an uncommon feature of divorce in recent years.

With the average value of homes in the UK having risen by a just over one-fifth in the last five years alone according to the Land Registry (https://landregistry.data.gov.uk/app/ukhpi), many individuals have ended up calling on parents to help them take their first steps on the property ladder.

Those contributions can simplify the business of putting down a deposit or meeting mortgage and rent repayments for sons and daughters but can be the cause of complication if relationships do not last the course.

Likewise, the support of friends and family – be it financial or otherwise – can be of great assistance in times of need and yet also occasionally be a source of tension too despite being born of the very best intentions.

People really appreciate having those to whom they’re close able to act as a sounding board when they’re going through something as naturally stressful as a divorce.

Even so, it’s important to realise that divorce proceedings are private.

Having someone express their thoughts about the details of a divorce on social media, for instance, can actually make an already tense situation worse by antagonising the other party.

As with almost everything else in family life, it’s about trying to strike the right balance – giving the sort of support which someone desperately needs but without overstepping the mark.

Not everyone living through the end of a relationship is fortunate enough to be able to rely on the kind of backing which Russell Howard gave his sister.

Nevertheless, simply offering a quiet word when called on by a friend or relative dealing with divorce can be all that’s required and can be a vital complement to the work of family lawyers like myself.