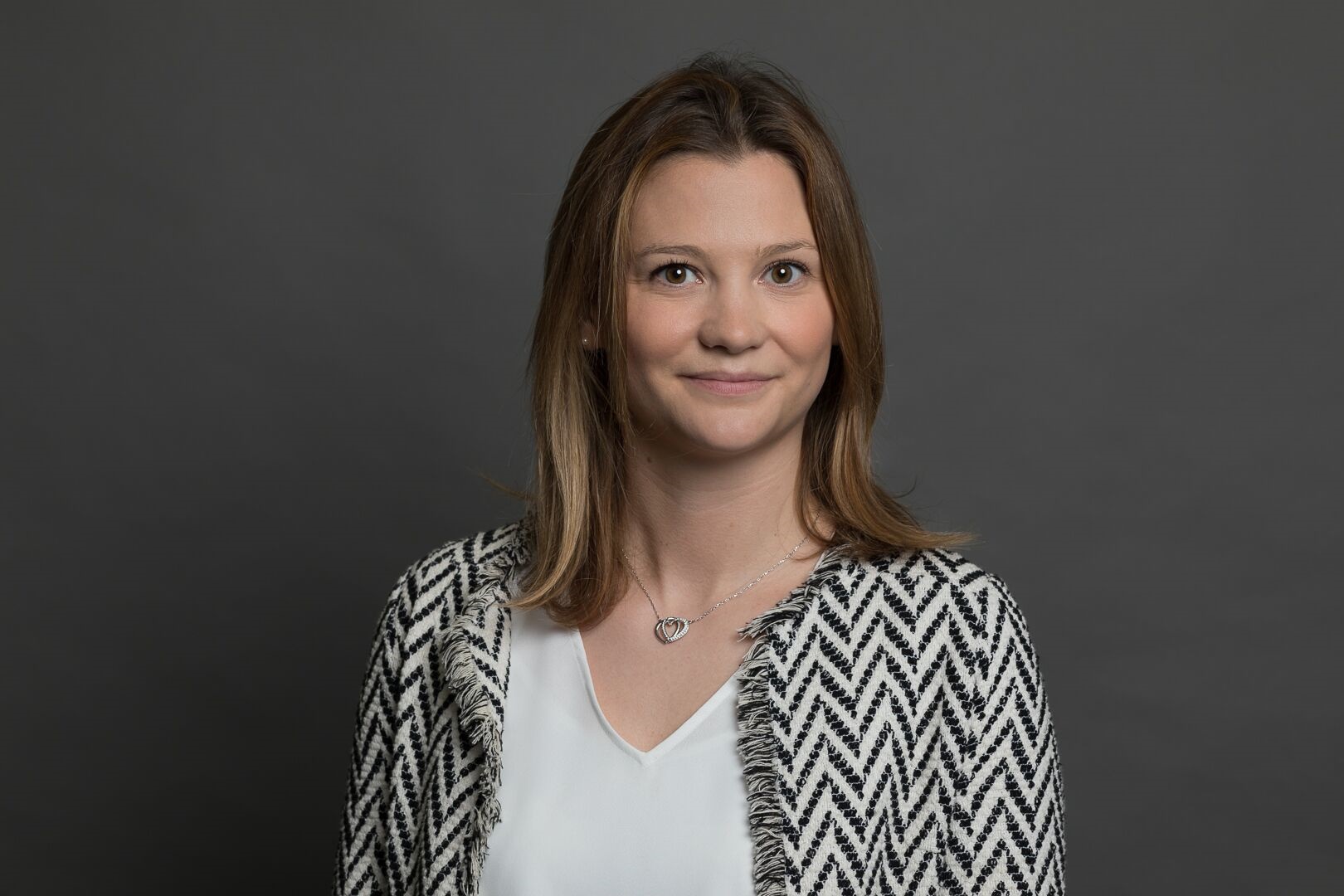 We live in a very ‘transparent’ age, one in which the boundaries between what used to be private and that which was public have become blurred.

It only takes a brief glimpse at either traditional print and broadcast media or new, social media to realise that many individuals are happy to share their lives with complete strangers.

This sense of openness has not been lost on the judiciary and government. There is a desire to show that the courts and tribunals are functioning as they should – justice not just being done but being seen to be done.

Momentum for it to happen has steadily built since 2013, when the former President of the Family Division of the High Court, Sir James Munby, highlighted a “pressing need for more transparency, indeed for much more transparency, in the family justice system” (https://www.telegraph.co.uk/news/uknews/law-and-order/10289280/Judge-calls-for-more-transparency-in-family-courts.html).

Sir James went on to suggest that what was required was “putting it bluntly, letting the glare of publicity into the family courts.”

As of last week, the Ministry of Justice has revealed that the Court of Appeal is to ‘live-stream’ family hearings as part of a joint initiative between ministers and the judiciary to “increase transparency and public confidence” (https://www.gov.uk/government/news/court-of-appeal-to-live-stream-family-cases).

This is not a broadcasting free-for-all. There will be safeguarding measures to maintain privacy and protect vulnerable individuals, including cameras only being trained on participating judges or barristers and not clients.

Furthermore, those families taking part in cases selected for screening on the basis of public interest will be able to raise objections. Individuals involved in those matters which do proceed will also have the opportunity to pause or even stop transmission at any time.

The announcement by the Justice Secretary and Lord Chancellor Robert Buckland is being regarded as a natural follow-up to the success of a pilot project streaming civil court cases which was launched two years ago and comes only weeks after Sir James Munby renewed his calls for greater transparency.

Only last month, Sir James noted that a lack of progress since he first demanded more openness meant that family courts resembled a “black hole” due to there being so little scrutiny of cases involving the division of marital assets or child custody (https://www.theguardian.com/law/2020/feb/11/reporting-restrictions-family-courts-black-hole-judge).

Whilst knowing what’s going on across the judicial system – not just in the family courts – is a good thing, there is nevertheless a fine balance to be achieved. We shouldn’t lose sight of the need to protect participants in court proceedings. That’s particularly true in family cases, which often deal with matters of great sensitivity.

The mere fact that streaming cases might be paused underlines how even proponents acknowledge the need for delicacy remains.

The idea of trying to develop a broader understanding of what happens within family law cases which Hall Brown deal with every day is certainly a positive one. Even a little knowledge can demystify the process and reduce the stress which some people associate with an appearance in court.

Although given that the cases making their way to the Court of Appeal are most likely to be complex and involve technical points of law, it is has to be questioned whether the live streaming of such cases will provide a greater understanding to those who aren’t already attuned such issues.

Opening the courts is a progressive move and, if it helps promote genuine understanding and achieve fairness, is a worthy one too. Being able to do so in a way which assists and doesn’t inhibit those who might find their cases considered ripe for screening should be of paramount importance.