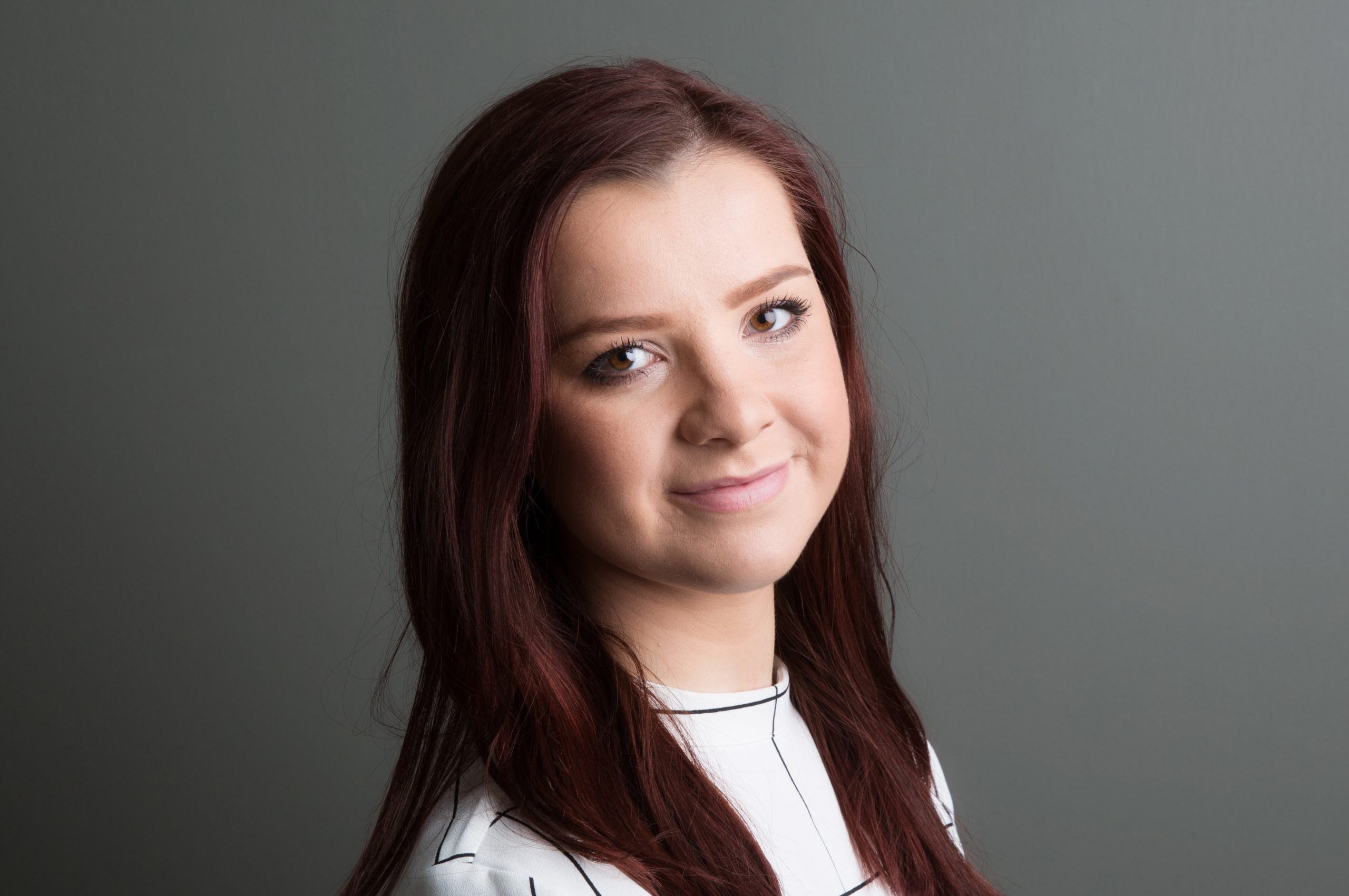 As several of my colleagues have written on this ‘blog, surrogacy has in recent years become a more familiar method relied on by heterosexual and same-sex couples to start a family.

Melanie Kalina has, for instance, noted how the number of court orders transferring parental rights from surrogates to intended parents has increased considerably (https://hallbrown.co.uk/courts-baby-cotton-and-the-normalising-of-surrogacy/).

Partially in response to such developments, Hall Brown launched a new service earlier this year, offering expert advice on the legal issues involved in either starting or adding to a family via surrogacy (https://hallbrown.co.uk/what-we-do/surrogacy/).

Some surrogacies involve heterosexual couples who have experienced problems when trying to conceive a child of their own naturally.

There are even unusual situations in which individuals regard surrogacy as their last remaining hope of becoming a parent.

At the start of this month, Catherine Bell described a court case involving a widower looking to have a child by a surrogate using an embryo created during fertility treatment with his late wife (https://hallbrown.co.uk/surrogacy-and-posthumous-parenthood/).

Ted Jennings and his wife, Fern-Marie Choya, had even remortgaged their home to pay for IVF treatment.

Ms Choya tragically died in 2019 while pregnant with twins.

Mr Jennings subsequently asked the High Court for permission to use the final remaining embryo from the IVF treatment with a surrogate mother.

His application was opposed by the Human Fertilisation and Embryology Authority (HFEA) – the UK’s independent regulator of fertility treatment – on the grounds that Ms Choya had not provided explicit, written consent for that to happen in the event of her death.

The judge hearing the case, Mrs Justice Theis, has now delivered her judgement – a ruling which is in Mr Jennings’ favour (https://www.judiciary.uk/judgments/jennings-v-hfea/).

Among the reasons for her decision was the fact that whilst the consent rules in place at the time that Mr Jennings and Ms Choya began their IVF treatment gave prompts about providing consent to the posthumous use of embryos, “they are far from clear”.

Mrs Justice Theis added that Ms Choya was, therefore, not given “sufficient opportunity to give the consent in writing”.

As Catherine Bell pointed out, that represents something of a discrepancy between the standard consent forms used by heterosexual and same-sex couples, given that the question of posthumous surrogacy is raised as a routine part of the consent process for same-sex couples.

The judge agreed that denial of Mr Jennings’ application would constitute a breach of his human rights which would be “significant, final and lifelong”.

Furthermore, she suggested that the HFEA “consider whether the WT form should be reviewed in order to provide the clarity required and avoid this situation occurring again”.

I think that Mrs Justice Theis’s ruling is one that most people would regard as a very helpful and common sense outcome to a very delicate case.

This case dealt with a very specific and very sad set of circumstances but highlighted how any difference in consent procedures undermines the very idea of providing equality for everyone.

I agree with the judge that her ruling “will not open any floodgates”. Nevertheless, it will hopefully lead to a correction of a significant oversight.

More than the immediate impact on Mr Jennings’ life and his wish to become a father, a change to HFEA consent processes will remove the potential for uncertainty for the many of thousands of other individuals in the UK who embark on fertility treatment each year.