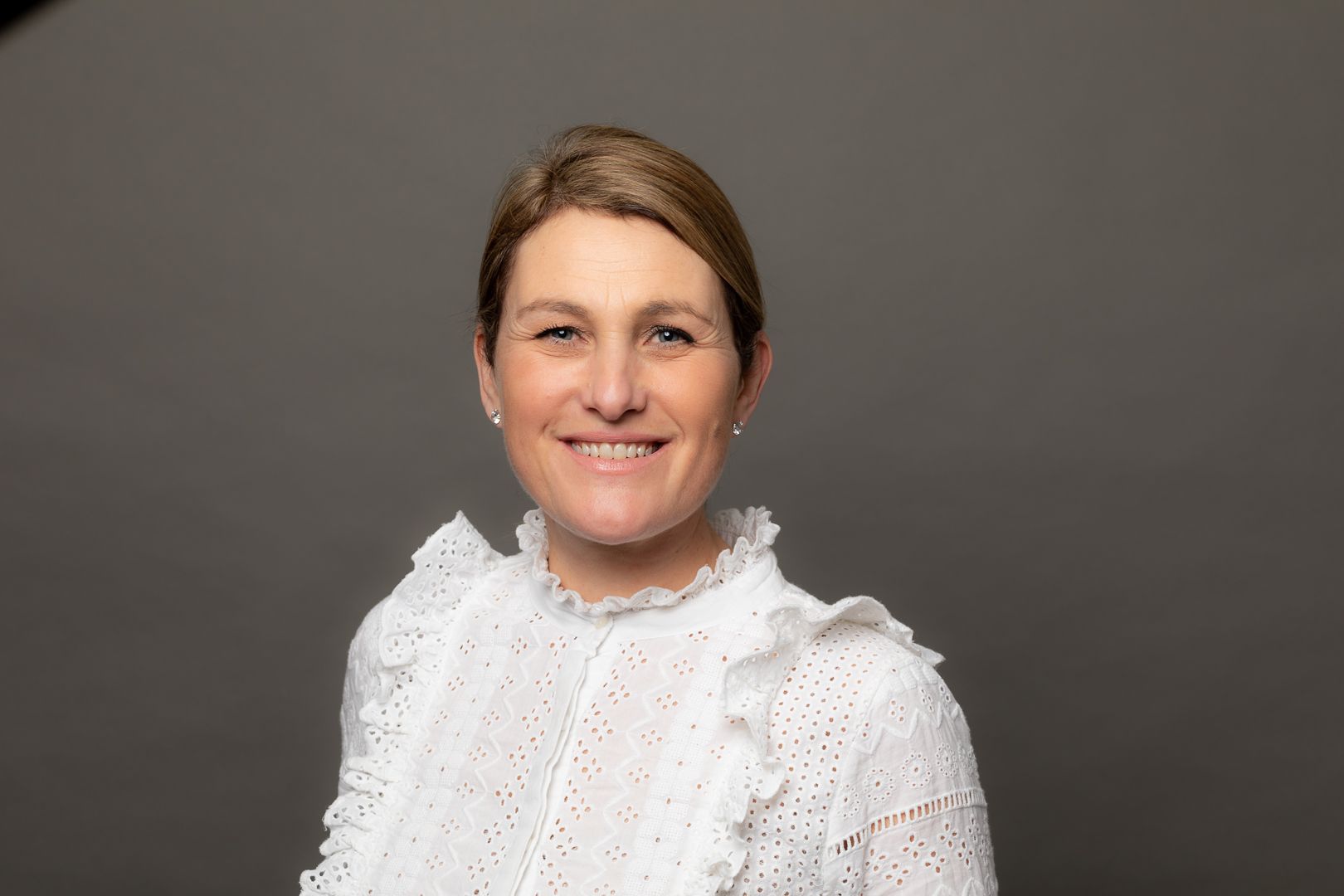 It is hard to deny that the nature of family life in the UK has undergone tremendous change in recent decades.

It is also a fact which is regularly borne out by data issued by the Office for National Statistics (ONS).

As my colleague Ellen Fell wrote a fortnight ago, the latest ONS figures have revealed marriage rates sinking to levels last seen in the mid-19th century at the same time as cohabitation becomes increasingly popular (https://hallbrown.co.uk/not-amused-fewer-marriages-cohabitation-and-queen-victoria/).

Quite often, such shifts in households occur far more quickly than the relevant legal framework is able to evolve.

That has been reflected by a recent court hearing involving a man wishing to use an embryo from his late wife to try and have a baby with a surrogate.

Fern-Marie Choya and her husband, Ted Jennings, went through five cycles of in-vitro fertilisation (IVF) in an effort to start a family and even re-mortgaged their home to fund the treatment.

Ms Choya finally conceived twins in 2019 but sadly died from a rare and severe complication just 18 weeks into her pregnancy.

Mr Jennings has now applied to the Family Court for permission to use the last viable embryo created by the IVF treatment for surrogacy.

Although, he had formally consented to the embryo being used in the event of his death, the court heard that Ms Choya’s death was so sudden that she “had no opportunity” to do likewise, even though Mr Jennings maintains that she would have wished that to be the case.

The HFEA is the UK’s independent regulator of fertility treatment (https://www.hfea.gov.uk/).

Whilst the Authority has expressed its sympathy, it argues that the absence of Ms Choya’s written consent means that it simply isn’t lawful to use the remaining embryo as her widower intends.

Couples undergoing IVF are required to give “informed consent” about how their embryos, eggs and sperm can be used (https://www.hfea.gov.uk/choose-a-clinic/consent-to-treatment/).

However, although the standard consent forms for same-sex couples embarking on IVF treatment involves asking for written permission in relation to posthumous surrogacy, the same is not true for opposite sex couples.

It is an inconsistency which adds further weight to calls for the relevant legislation – the Human Fertilisation and Embryology Act 2008 (https://www.legislation.gov.uk/ukpga/2008/22/contents) – to be updated.

Since the Act came into force, public and judicial attitudes to surrogacy have seen something of a transformation.

Individuals wishing to have a child via a surrogate are formally referred to as Intended Parents. They do not automatically become parents of any child born as a result of surrogacy and must apply to the Family Court after the child’s birth for what is known as a Parental Order – a document transferring parental rights and responsibilities to them from the surrogate.

If we consider statistics published by the Ministry of Justice in April, we can see that the number of applications for Parental Orders made in 2021 was 22 per cent lower than in 2012 (https://www.gov.uk/government/statistics/family-court-statistics-quarterly-october-to-december-2021).

Furthermore, in 2019 the Law Commission conducted a four-month consultation into whether the current law on surrogacy was “fit for purpose” (https://www.lawcom.gov.uk/project/surrogacy/).

The project came out of “an open public consultation” about which issues the Commission might prospectively have scrutinised as possibly being worthy of reform. The feedback reinforced that surrogacy is now so important, in fact, that it received the most support of all those topics under consideration.

The Commission is scheduled to publish its final report and recommendations for Government in the autumn along with draft legislation. If endorsed by ministers, it may still take some time to navigate its way through parliament.

That is likely to be too late to have any bearing on the outcome of Mr Jennings’ court case, judgement in which is due to be handed down soon.

Nevertheless, it is to be hoped that the law will change to deal with such issues more appropriately in the future.

Earlier this year, Hall Brown Family Law established a dedicated team of lawyers within its existing Children’s Law team to provide specialist advice to those couples wishing to start their own families via surrogacy (https://hallbrown.co.uk/what-we-do/surrogacy/).

Whilst their individual circumstances may differ, they all require clarity of advice and support.

Having legislation which not only takes on board current issues but adds the sort of flexibility needed to anticipate what may happen in the future is an integral part of that provision.