The Inequality of Equality 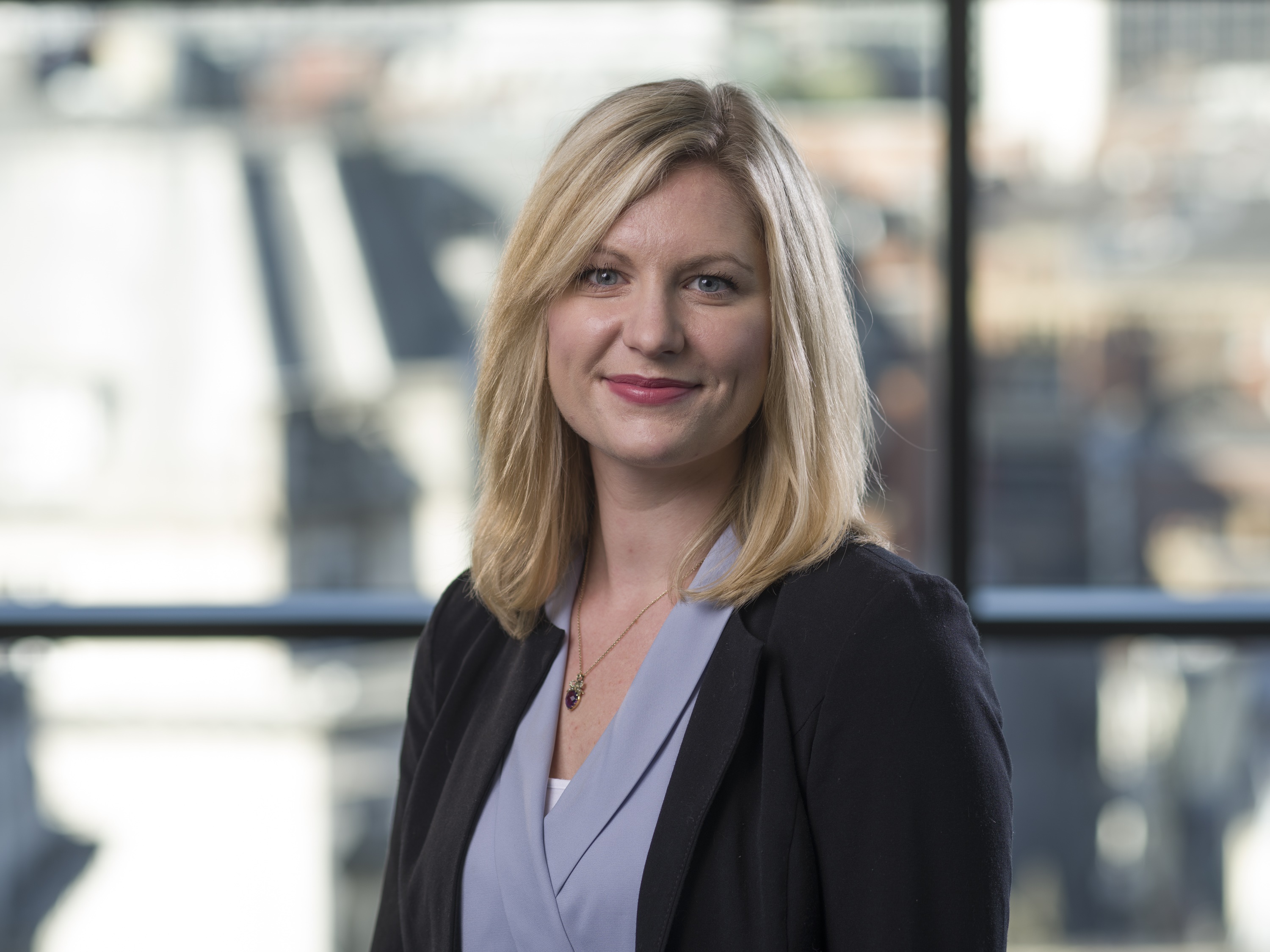 Of all the changes in British domestic life since the turn of the century, the legalisation of same-sex partnerships has arguably been the most notable.

The introduction of civil partnerships in 2004 was the first significant step, providing individuals with broadly similar rights as married couples if their relationships did not last the course.

When the first same-sex marriages took place a decade later, the campaign to ensure equality between homosexual and heterosexual couples was complete – or so it seemed

In the years since, civil partnerships have become considerably less popular. According to the Office for National Statistics (ONS), the number of such partnerships in 2015 was 85 per cent lower than 2013, the year when parliament passed a law allowing same-sex marriage.

However, that doesn’t mean that they are not without appeal. Some heterosexual couples who oppose what they regard as the excessive formality of marriage are demanding the right to be allowed to form civil partnerships.

The latest part of that process came with the failure of the MP Tim Loughton’s attempt to persuade his colleagues in the House of Commons to support his proposal for an amendment to the Civil Partnership Act 2004 (http://www.familylawweek.co.uk/site.aspx?i=ed175287).

That followed a High Court ruling against a London couple’s claim that their inability to obtain a civil partnership amounted to discrimination (http://www.bbc.co.uk/news/uk-35436845). They have since contested that judgement and are currently awaiting the verdict of the Court of Appeal.

By a jurisdictional quirk, other heterosexual couples have headed to the Isle of Man where civil partnerships are available (https://www.theguardian.com/uk-news/2016/oct/14/heterosexual-couple-are-first-in-britain-to-become-civil-partners).

The push for such arrangements to be extended to England and Wales has been dismissed by critics. They reckon that anyone wanting to have a legally recognised relationship without the baggage of marriage and the confusion of confetti should simply live together and adopt what is known as a cohabitation agreement.

Whilst that may be true, that position perhaps misses one of the points of the campaign which seems not to have been blunted either by defeats in the Commons or the courts.

Cohabitation agreements do not afford those who take them out the same sort of rights as those who marry or become civil partners.

There would, then, appear to be a genuine inequality for some created by efforts to ensure equality for all.

This debate adds further weight to growing calls for the Government to address the issue of cohabitation rights which has already been the subject of a Private Member’s Bill in the House of Lords.

So far, pressure from lords, lawyers and civil rights campaigners to recognise the problems potentially caused by having unmarried couples break up has fallen on deaf ministerial ears.

A change of heart from Theresa May might appear unlikely for now but would possibly mean there really would be happy families across the full and varied spectrum of British households.