The Family Court, Fairness And Arbitration 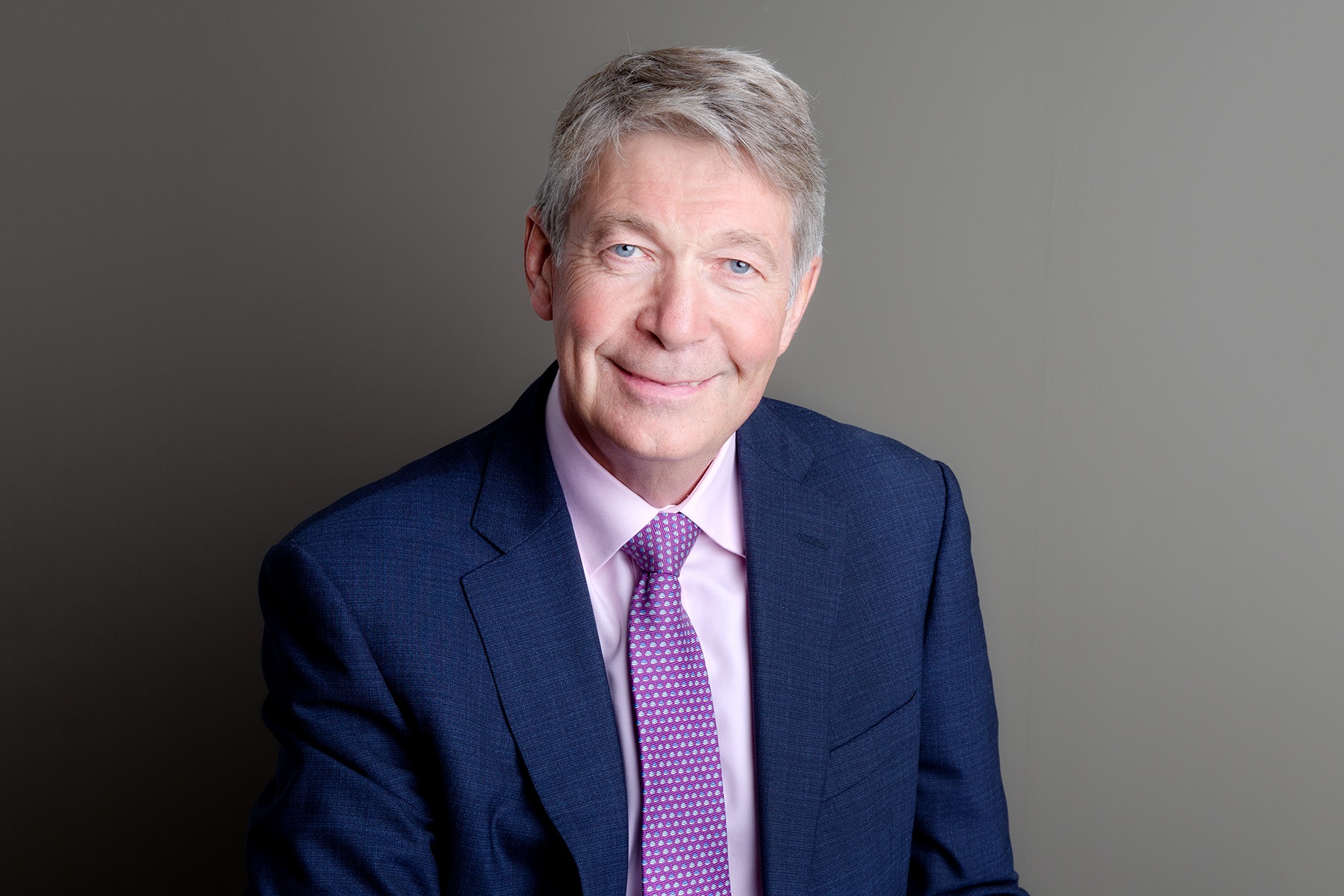 Fairness is a central component in how family law operates.

The cases which we find ourselves handling generally deal with significant personal milestones in the lives of families at home and abroad, such as the formation or collapse of relationships and deliberations about the upbringing of children.

Ensuring fairness means that those involved can move on with their lives once proceedings have concluded in a positive way.

Speed is one part of how fairness can be achieved. If a case is long drawn-out, then it can create tensions between participants and potentially impact on their lives for some time afterwards.

The exceptional circumstances of the last 15 months brought about by the Coronavirus pandemic have led to unforeseen pressures on family courts across the country and unprecedented delays.

Some of those delays have simply been because issues thrown up as family life – albeit possibly made more acute by COVID-19 – have continued to occur at a time when courts have been unable to operate in anything like a normal fashion due to measures designed to prevent the spread of the virus.

In June last year, in fact, the President of the Family Division of the High Court, Sir Andrew McFarlane, was forced to set out relatively stark prospects for family courts.

“The reality”, he said, “is that the Family Court must now, for a sustained period, seek to achieve the fair, just and timely determination of a high volume of cases with radically reduced resources in sub-optimal court settings” (https://www.judiciary.uk/wp-content/uploads/2020/06/The-Road-Ahead_FINAL.pdf).

Recent Ministry of Justice figures have highlighted the effect of that “reality” on caseload.

Private children’s cases dealt with at court between October and December last year were taking 11 weeks longer to resolve than they were during the same period in 2019 – before the country went into the first phase of lockdown (https://www.gov.uk/government/statistics/family-court-statistics-quarterly-october-to-december-2020/family-court-statistics-quarterly-october-to-december-2020#fnref:3).

The picture looks even more eye-opening from the position of the Children and Family Court Advisory and Support Service (CAFCASS), the organisation which represents the best interests of children in cases which come before the courts.

When lockdown restrictions began to ease, the CAFCASS workload rose dramatically: March this year saw the Service dealing with a record high number of cases.

Sir Andrew McFarlane astutely identified that “It is likely that nettles will need to be grasped for the sake of the child’s welfare…to maximise the fairness of the process”.

As my colleague, Emma Dewhurst has been telling Emily Dugan, the Sunday Times’ Social Affairs Correspondent, that has meant a considerable increase in arbitration (https://www.thetimes.co.uk/article/281c345a-db55-11eb-9988-ad45b1fbe7e6?shareToken=e52a60cd19786efe1e8d46eeb955b820).

Arbitration was introduced in February 2012 as a more flexible and less intimidating way of resolving family law matters.

The sessions are more informal than a courtroom setting and – importantly – can greatly reduce the time taken to determine the issues at hand.

An arbitration is privately funded and overseen by a qualified specialist (normally a barrister or solicitor). It can hear from relevant experts, such as independent social workers or medical practitioners, as well as the couple concerned.

One of my colleagues, Andrew Newbury, told The Times in December 2017 of an increase in couples relying on arbitration to decide how best to divide their joint marital assets (https://www.thetimes.co.uk/article/7cfe7bc8-dddd-11e7-872d-4b5e82b139be?shareToken=c1cd2a077e871ddae60220d8fceec079).

What has been notable over the last year, though, is the number of parents choosing arbitration as a method to settle differences about their children’s well-being.

Whilst it certainly wasn’t a routine part of client discussions before the pandemic, arbitration has since become a common feature of evaluating how best to proceed with any case.

That necessarily flexible approach by families and the family courts has produced in practice what Sir Andrew McFarlane has made absolutely clear; namely, that “making a timely decision as to the child’s further care is in essence what each case is about”.