The Business of Divorce 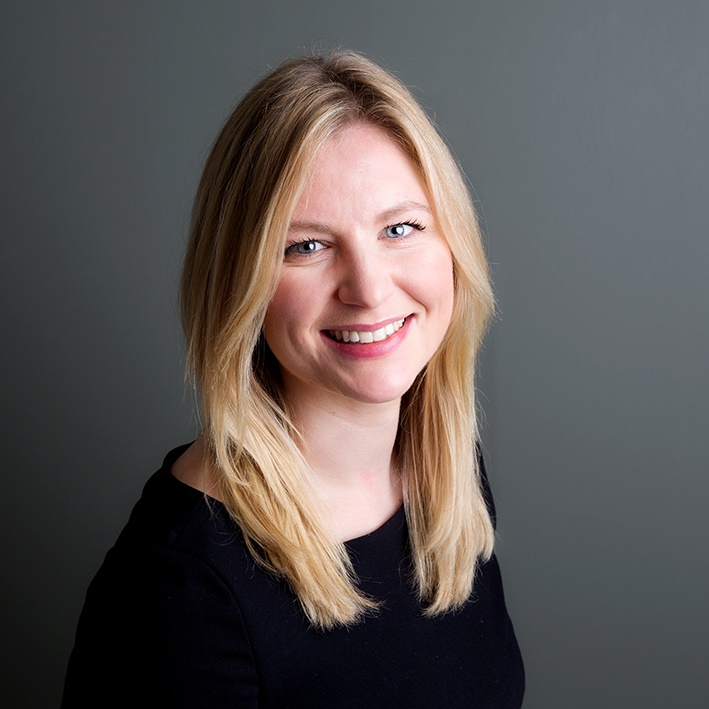 It is not unusual to see media reports of high-profile divorces making reference to celebrities trying to “do a deal” in order to bring their marriages to a close.

Even those couples who are yet to embark upon a life together are confronted with the apparent language of business in the growing clamour among lawyers and politicians alike for pre-marital contracts, such as pre-nuptial agreements.

Therefore, it comes as something of a surprise to many spouses whose marriages don’t last the distance to learn that divorce should not, in fact, be approached in the same manner as a commercial arrangement.

As I have been telling Frances Gibb, Legal Editor of The Times (https://www.thetimes.co.uk/article/professionals-treat-divorce-as-business-deal-hfzl56p6v?shareToken=ba72d501516e1f481290eb89d5693192), some five per cent of divorces which we handle involve men and women who attempt to use some of the skills acquired in their business careers to have their spouses accept smaller settlements than would be considered appropriate.

Divorce, as they discover, is not just another business deal and adopting what might be regarded as a hard-nosed approach doesn’t always pay dividends, if you pardon the business pun.

Settlements are always examined to see whether are fair and meet the less well-off spouse’s future needs.

In this age of entrepreneurs, a family business is often the largest single asset in a marriage. It’s understandable that businessmen and women want to ensure that trading prospects remain as undisturbed as possible despite the domestic upheaval.

Anything which distracts them from focusing on their business is, some believe, a distraction to be quickly disposed of, even though divorce marks the culmination of what might have been a decades-long marriage.

I have even had a number of cases in which the more commercially-minded husband or wife is accompanied to meetings about a divorce by their company’s financial director or business partner.

However, courts take a dim view of individuals who seek to advance their commercial prospects at the expense of a spouse.

One of the frequent points of conflict in such a situation is that divorce law is discretionary and depends on a large number of factors. It cannot necessarily be condensed into a spreadsheet in the same way as a business negotiation.

That makes for difficulties when it is suspected those with business acumen are trying to browbeat spouses without such knowledge.

Whilst it can be uncomfortable, we always insist that spouses do their level best to separate the personal from the professional.

Far from running the risk of diluting the effectiveness of a family business, putting distance between the tensions of home and office can greatly reduce friction after divorce, something which is of particular importance if the spouses involve are parents too.