Splits And Spirits: The Perils Of An Identikit Divorce 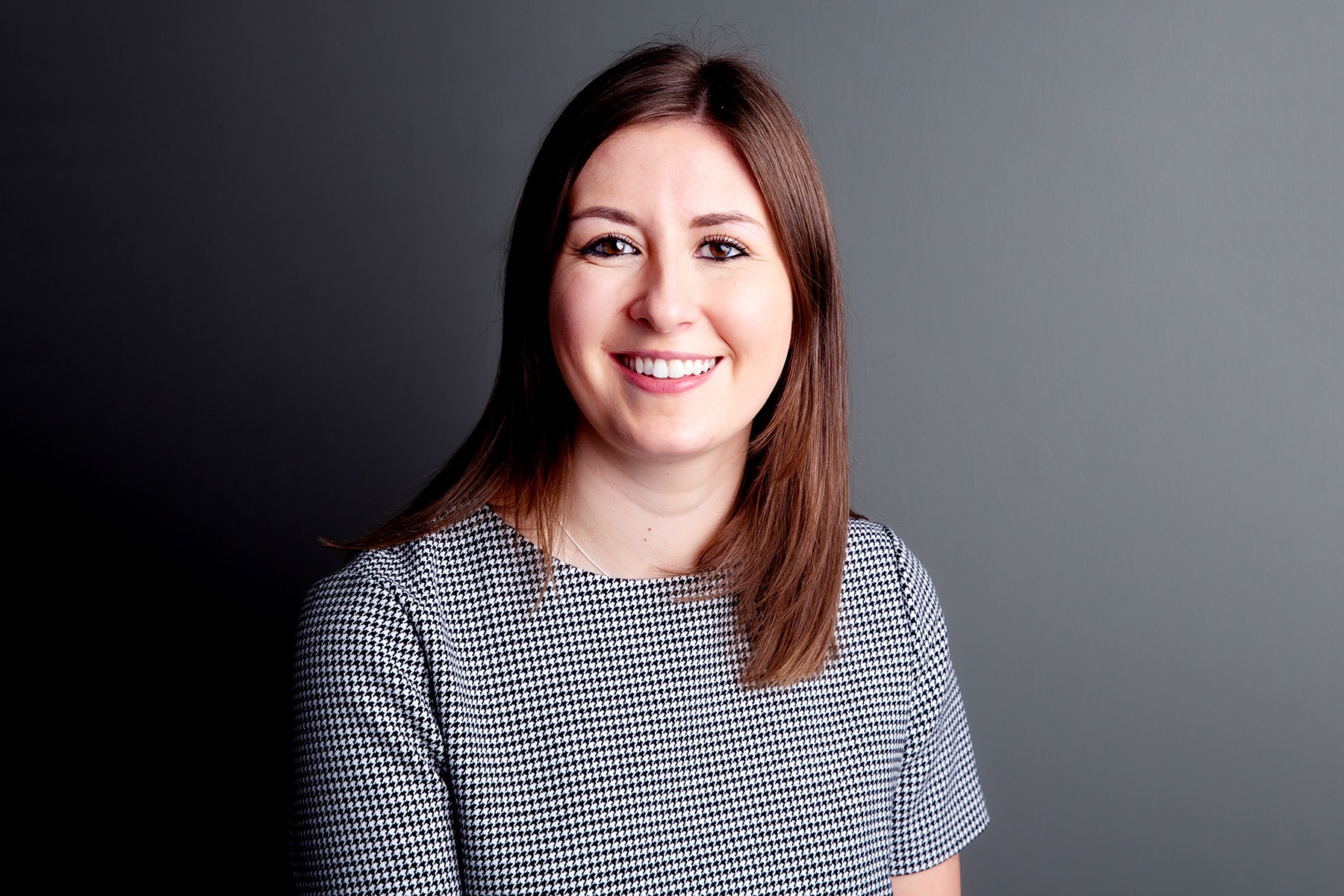 During 2019, there were 108,421 divorces in England and Wales: the vast majority of them involving opposite sex couples (https://www.ons.gov.uk/peoplepopulationandcommunity/birthsdeathsandmarriages/divorce/bulletins/divorcesinenglandandwales/2019).

That figure marked a considerable increase (18.4 per cent) on the number of divorces the year before.

The reason, revealed the Office for National Statistics, was due to the 18 regional divorce centres dotted around the country successfully clearing a backlog of casework dating from 2018.

Even though marital breakdown is a very personal and significant event in people’s lives, the fact is that a fundamental part of the process – the application for and then granting of divorce decrees – is an administrative exercise.

I would previously have described it as paperwork but these days much of the process is dealt with digitally.

As my colleague Holly Cook wrote only last week (https://hallbrown.co.uk/lockdown-logjams-and-the-family-courts/), the Ministry is currently in the process of upgrading the platform to ensure that it’s capable of dealing both with financial settlements on divorce as well as an anticipated increase in applications after the introduction of ‘no-fault’ divorce next April.

That’s not to say that the online system isn’t already robust enough to spot anything out of the ordinary.

One High Court judge, Mr Justice Moor, has dismissed 28 divorce petitions submitted online because the grounds on which they were sought were “absolutely identical” (https://www.bailii.org/ew/cases/EWFC/HCJ/2021/80.html).

Currently, divorce petitions can be presented on the basis that a marriage has broken down irretrievably because of one of a number of grounds, including adultery, unreasonable behaviour, desertion of one spouse by another or that a couple has lived apart for at least two years (https://www.legislation.gov.uk/ukpga/1973/18).

All of the petitions struck out by Mr Justice Moor had been submitted by the same company, iDivorces Limited, which admitted using a “standard wording” that was then sent to clients for their approval.

The judge stressed, however, that “this is not the correct way to proceed”. “Each petitioner”, he insisted, “has to put, in their respective petitions, their own particulars, which are true and which actually occurred”.

This case is relatively unusual, not just for the circumstances but the fact that the company behind the problems has been singled out.

A quick internet check reveals that iDivorces is not a regulated law firm but part of a company called Action Credit Management Limited (https://www.idivorces.co.uk/).

Companies House records show that second firm lists its business as the “distilling, rectifying and blending of spirits” and the operation of “non-specialised” retail premises (https://find-and-update.company-information.service.gov.uk/company/07448995).

Given the reason why iDivorces was criticised in the High Court, it is perhaps ironic that its own website should indicate that “no divorce is ever the same”.

The case highlights one essential issue when it comes to online divorce.

It is undoubtedly quicker than petitions made via the traditional paper-based route. Spouses do not necessarily need specialist training to complete a so-called ‘DIY divorce’.

However, making mistakes – whether as a result of innocent error or multiple identikit submissions – can make the process more drawn-out and more complex than it should be.

The degree of difficulty when it comes to the division of a couple’s assets is far greater and can have more lasting and more serious impact than simply having to resubmit an online form.

To obtain what’s known as a consent order – a document which puts something of a full-stop to any financial claims between husbands and wives – those involved need to make a full and frank disclosure about their assets.

It makes perfect sense, therefore, to take advice from a fully qualified, specialist lawyer rather than a firm which produces and sells alcohol in much the same way as you would speak to a plumber about leaky pipes instead of an optician.

That might sound a little flippant but divorce is a major step and getting it wrong can have life-changing consequences for spouses and for the organisations which act on their behalf.

The work done by Hall Brown is subject to the principles of the Solicitors’ Regulation Authority (or SRA, for short). We have a duty to act with honesty and integrity and in the best interests of clients.

Mr Justice Moor explained that he had considered referring iDivorces to the Director of Public Prosecutions on the grounds that its conduct “could potentially amount to the crime of perverting the course of justice”.

Although he chose not to do so on this occasion, others may not be so lucky.