Schedule One, Special Circumstances And Clarity From The Court Of Appeal 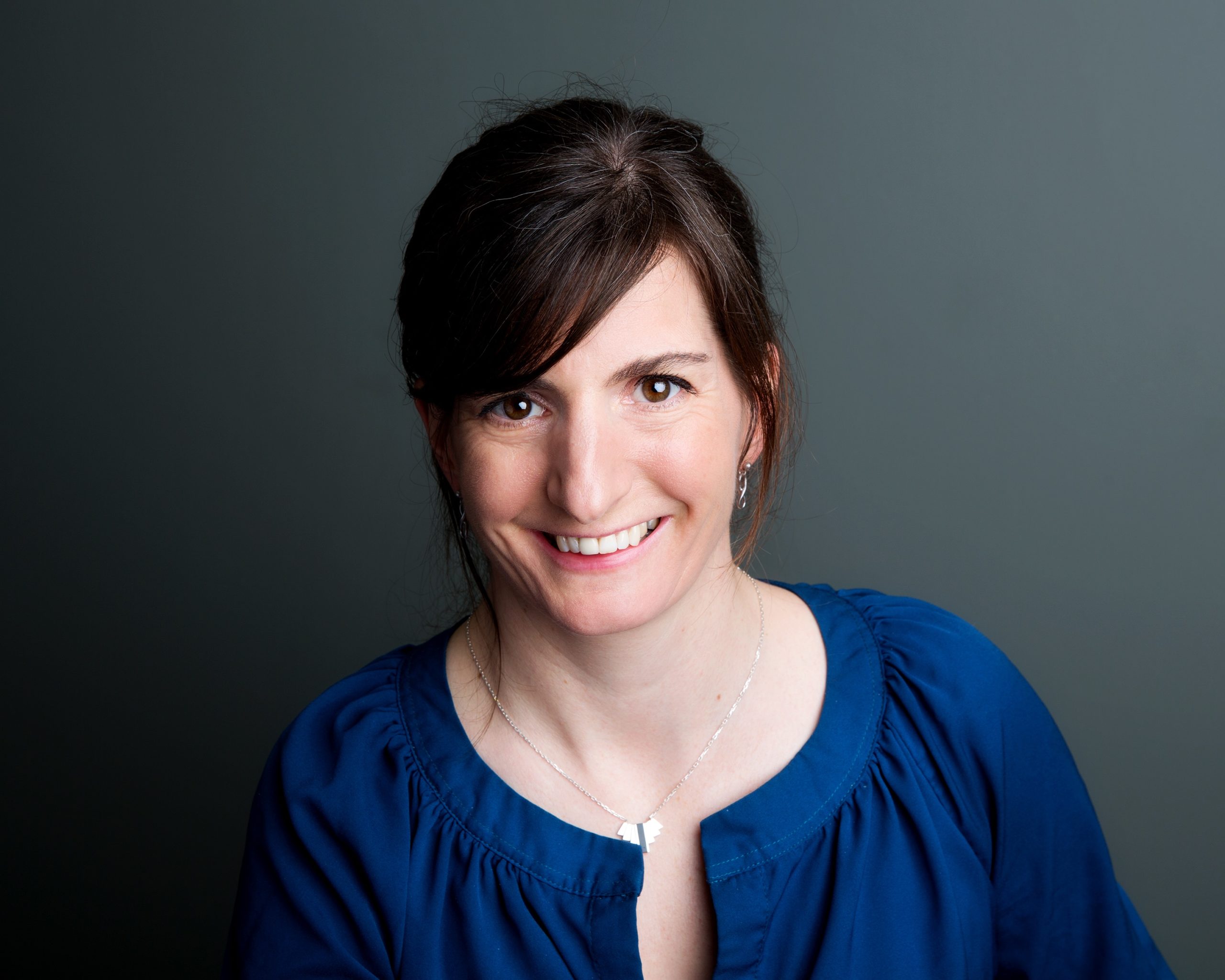 Over the course of recent decades, the nature of domestic relationships in British homes has undergone tremendous change.

Only in recent days, my colleague Alice Rogers has written on this ‘blog of the speed with which cohabitation has become more frequent – up by almost 60 per cent in less than 20 years – shedding the social stigma it used to carry (https://hallbrown.co.uk/conscious-coupling-age-and-the-continued-rise-in-cohabitation/).

That shift has had numerous consequences, not least for the children of unmarried couples.

It is particularly true when those cohabitations break up and present a need for financial provision for the children of such relationships.

The extent of such financial support is governed by Schedule One of the Children Act 1989 (https://www.legislation.gov.uk/ukpga/1989/41/schedule/1) and can include child maintenance, lump sum payments and a settlement or the transfer of property.

Awards of this nature can be substantial but it is well-established in law that these arrangements are not open-ended even for very wealthy parents.

In the absence of “special” or “exceptional” circumstances, orders should not be made which would provide a child with financial provision when he or she is an adult and not in full-time education or training.

Exactly what is meant by “special” or “exceptional” circumstances has now been given very helpful clarification in a new ruling by the Court of Appeal.

It follows a judgement last year in the case of a Russian couple, referred to as UD and DN, which had unquestionably introduced some uncertainty into consideration of cases of this kind.

The mother had moved to England with their three children in 2010, eight years before the couple broke up and subsequently made a claim under Schedule One of the Children Act against her former partner.

A court order in July last year placed the family home in London – worth £10 million – in trust for the benefit of the two youngest children until the youngest child reached the age of 18 or finished full-time tertiary education.

It also awarded the mother £200,000 in periodical payments each year during the period in question as well as a number of lump sums.

What was particularly unusual, however, was that the judge decided that when the housing trust came to an end, each of the two youngest children should receive a capital sum relative to the value of the property – either from its sale or in the form of a lump sum payment from their father – despite the fact they would both be adults at that time.

Evidence given during the 2020 proceedings illustrated that the couple’s relationship was not at all straightforward.

There had been an earlier ‘finding of fact’ hearing which determined that the father had been very emotionally abusive. It appears that conclusion had particularly motivated the judge in making his unusual capital award.

He considered that capital provision was appropriate as the two youngest children might be financially disadvantaged in comparison to their older siblings due to their father’s behaviour and because the father might not meet his parental responsibilities towards them for the remainder of their dependency.

The judge also held that there was no requirement for “special circumstances” to be considered but added that, if there were, they would stem from the father’s conduct which, he said, would affect the two younger children long into the future.

He reached that conclusion despite a report by the Children and Family Court Advisory and Support Service (Cafcass) – which represents the interests of children in court proceedings – failing to identify any mental health issues, especially those justifying a continuing financial need.

However, their father – who was represented by Hall Brown Family Law in a case covering a broad range of complex issues – argued that the decision to make capital provision was not covered by the law and, therefore, appealed against it.

In particular, he contended that were no “special circumstances”, such as a physical or mental disability, which created the kind of financial need which might justify the award that had been made.

The Court of Appeal has now agreed with his position (https://www.bailii.org/cgi-bin/format.cgi?doc=/ew/cases/EWCA/Civ/2021/1947.html&query=UD+and+DN).

It has ruled that there must indeed be “special” or “exceptional” circumstances if financial provision is to be made for individuals over the age of 18 who are no longer in education or training.

In the absence of any other expert evidence relating to the children’s mental health, the Court of Appeal relied on the findings arrived at by Cafcass and, on that basis, declared that “the long-term capital provision made by the Judge’s order was not justified and must be set aside”

It is, in my opinion, a decision of great significance for more individuals than the two parents in this case.

Figures published by the Ministry of Justice last week show that although the number of applications for such support has fallen by almost half over the last five years, a greater proportion of all the claims made are successful (https://www.gov.uk/government/statistics/family-court-statistics-quarterly-july-to-september-2021).

In fact, almost 90 per cent of Schedule One claims result in orders allowing some form of financial provision.

When the lower court’s decision was handed down, there was speculation by some commentators that it would open the floodgates to a succession of similar claims for capital provision for adult children – settlements which might well have resulted in the need for paying parents to hand over substantial sums to their children without apparent justification for doing so.

Both in this specific respect and in respect of Schedule One more generally, the Court of Appeal has provided some very welcome clarification and guidance for unmarried couples.