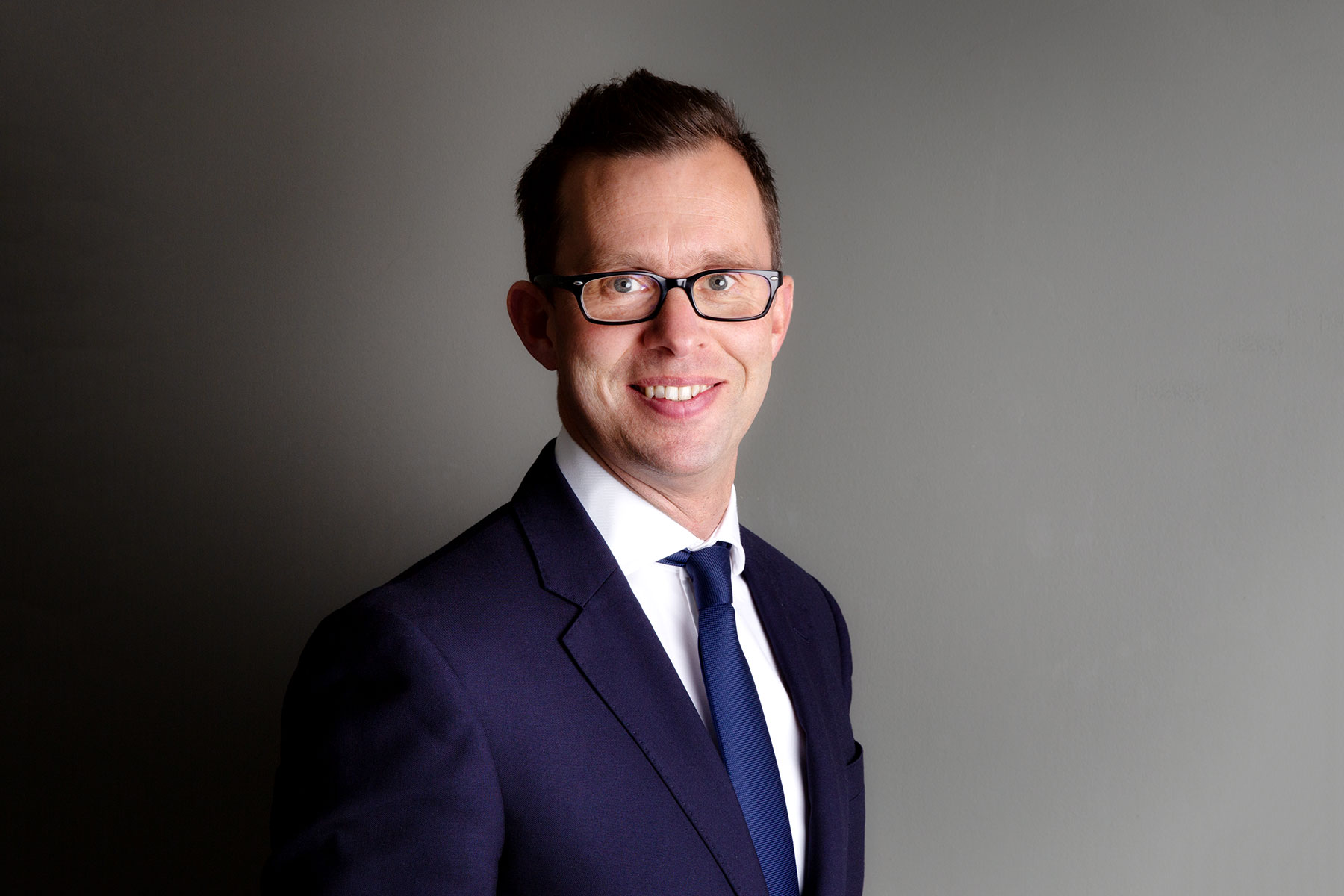 One of the country’s most dynamic family law firms has announced four appointments as it embarks on a fresh growth phase.

Hall Brown Family Law has revealed that Hannah Currie and Rebekah King have both taken up the post of Solicitor while Emma Whitehead has taken up a Paralegal position.

Matthew Hodgson who had started with the firm as Paralegal a year ago has also accepted Hall Brown’s offer of a training contract.

He added that plans for further recruitment to support additional growth at its Manchester headquarters as well as offices in London and Sheffield were well advanced.

“Even before we launched, Sam and I were determined to grow in a way which wasn’t ad hoc but structured in such a way as to best serve the interests of our clients.

“We had decided to do that by combining experienced, very capable family lawyers with more junior individuals who we were convinced would develop over time, backed up by the most professional administrative team possible.

“As we have grown our caseload and our number of offices, we have adhered rigidly to that original plan. We believe that it’s worked too, given the continued interest of family lawyers at other, larger firms in joining us and, of course, the satisfaction of clients.

“These four new appointments are a further investment in Hall Brown’s future and its ability to live up to the high standards which we have set ourselves.”

Hannah Currie joins after a year with Hill Dickinson, having qualified at JMW Solicitors.

Emma Whitehead, who is originally from Stockport, becomes a Paralegal after being awarded a first-class honours degree in Law at Durham University.

Mr Brown said that Matthew Hodgson’s training contract was “fully justified” by his work as Paralegal at Hall Brown over the last 12 months since moving from his home city of Bristol, where he’d held a similar position with the transatlantic firm Womble Bond Dickinson.

Mr Brown added that he was “particularly delighted” that Rebekah King had remained with Hall Brown upon completion of her own two-year training contract with the firm.

“Rebekah’s appointment is in itself something of a landmark for us in that she is the first of our trainees to qualify as a Solicitor with us.

“In that sense, she is a home-grown Hall Brown member of staff and the first demonstration of our commitment to not only support clients as they deal with a range of often complex issues right now but to help train lawyers deliver our high quality of service well into the future.”

The four appointments bring the total number of staff employed by Hall Brown to 42, 30 of whom are fee earners.

In April, the firm announced that it was opening an office in the centre of Sheffield, headed up by Partner Alison Fernandes, a recruit from Irwin Mitchell, in response to a rise in caseload from across North, South and West Yorkshire as well as Derbyshire.

It brought the number of premises operated by the firm to three, including its headquarters at the Grade II-listed Ship Canal House in Manchester and its London office at Lincoln’s Inn Fields.