Problem-Solving In a Pandemic: Mediation And Mitigation 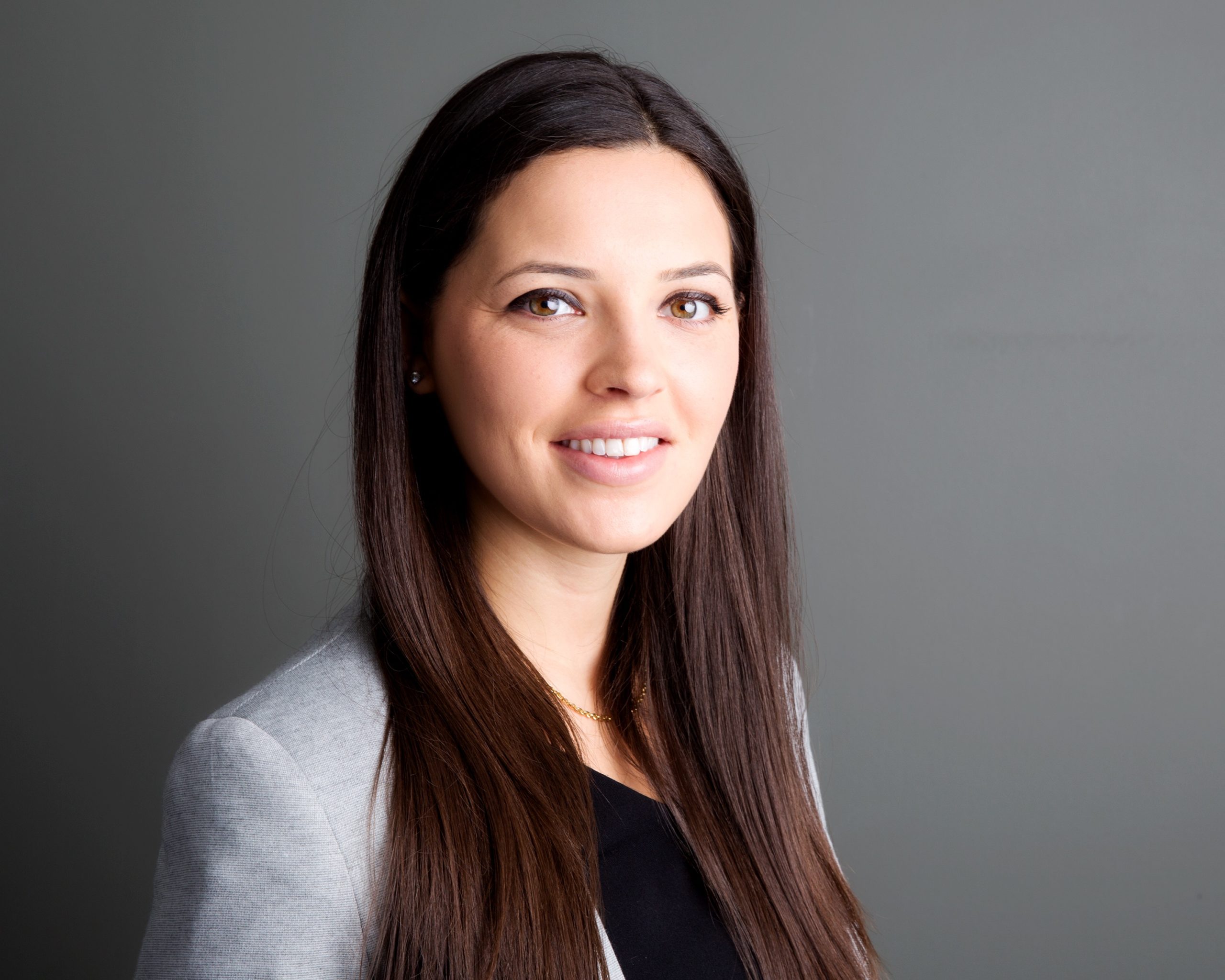 The global coronavirus pandemic has so upset the balance in our lives at home and at work that it almost seems difficult to believe that the second anniversary of lockdown measures being imposed will be upon us in just a matter of weeks.

When Boris Johnson announced a series of steps to limit the spread of Covid‐19, they were expected by many people to just be very temporary (https://www.bbc.co.uk/news/uk‐52012432).

However, successive waves of the virus have forced us to rethink how we live, including how we both form relationships and break them apart.

That has, in turn, led to some interesting developments ‐ changes which, in my opinion, could have important consequences for the shape of divorce for the future.

Within weeks of the Prime Minister’s announcement in March 2020, it became clear that the pandemic had greatly impacted the Family Court, leading to the prioritisation of its workload and lengthy delays for those individuals whose circumstances were not considered quite so urgent.

According to the Family Court’s President, Sir Andrew McFarlane, the evaporation of “rose‐ tinted thoughts” that there would be a swift resolution of the crisis meant that a new, longer‐term approach was required (https://www.judiciary.uk/announcements/the‐family‐ court‐and‐covid‐19‐the‐road‐ahead/).

The prescience of those remarks has been borne out by figures released by the Ministry of Justice in the days before Christmas which showed that the number of new cases handled by the Family Court during autumn were down 11 per cent on the same period for 2020 (https://www.gov.uk/government/statistics/family‐court‐statistics‐quarterly‐july‐to‐september‐2021/family‐court‐statistics‐quarterly‐july‐to‐september‐2021).

On average, it was taking 55 weeks for couples to achieve their decrees absolute, putting a formal end to their marriages.

In order to avoid even more considerable hold‐ups, Sir Andrew and his colleagues advised parting spouses to explore alternatives to court.

One of the methods of Alternative Dispute Resolution (ADR) ‐ mediation ‐ has clearly proven to be effective.

Family mediation involves separating spouses sitting down with an independent mediator who doesn’t provide advice on a conclusion but instead guides them in order to facilitate effective discussions and ensure that whatever solution they arrive at is workable, both on a legal and practical basis.

Successive governments have been keen to foster greater uptake of mediation to reduce the strain on families and the judicial system.

Before being able to make a court application, couples are required to attend a Mediation Information Assessment Meeting (MIAM) ‐ a short, introductory session designed to explain the benefits of mediation and consider whether the matter at issue is suitable for the process.

Whilst, the MIAM process can simply represent a box‐ticking exercise for some people ‐ a necessary hurdle to be cleared if they want to have their day in court, many others recognise that mediation allows a very personal form of resolution and decide that there’s no need for court.

That much is true if we examine data about the process published last month.

A reduction in the number of new MIAMs between July and September mirrored the drop in family court casework, underlining the lingering delays affecting those men and women wanting its help in resolving their issues.

Even so, the number of completed mediations during the same period actually rose by eight per cent and now exceeds the levels seen before the pandemic began (https://www.gov.uk/government/statistics/legal-aid‐statistics‐july‐to‐september‐ 2021/legal‐aid‐statistics‐england‐and‐wales‐bulletin‐jul‐to‐sep‐2021).

In fact, two‐thirds of more than 1800 family mediations which began in autumn last year resulted in agreement ‐ up seven per cent on the same period in 2020 and four per cent on the figure for 2016.

That might be one explanation for further data ‐ this time from the Family Mediation Council (https://www.familymediationcouncil.org.uk/fmw/) ‐ which has concluded that three‐quarters of those who embark on a MIAM are so convinced that they progress to mediation sessions.

Mediation is one of the range of ADR methods offered by Hall Brown and, we feel, is not only empowering for those involved but can limit the financial and emotional cost of divorce ‐ elements which often compound the distress of a marriage ending.

Having more couples experience the merits of mediation for themselves during lockdown has the potential at the very least to persuade their peers that they too do not need to opt for a court hearing.

Once our professional and personal lives return to normality, we will find ourselves looking for lessons which we can draw from the pandemic to help us in the years to come.

I feel that the shift towards mediation is one which has the capacity to replace the  possibility for conflict in break‐ups with something altogether more constructive.