The Perils of Divorce Without a Financial Settlement 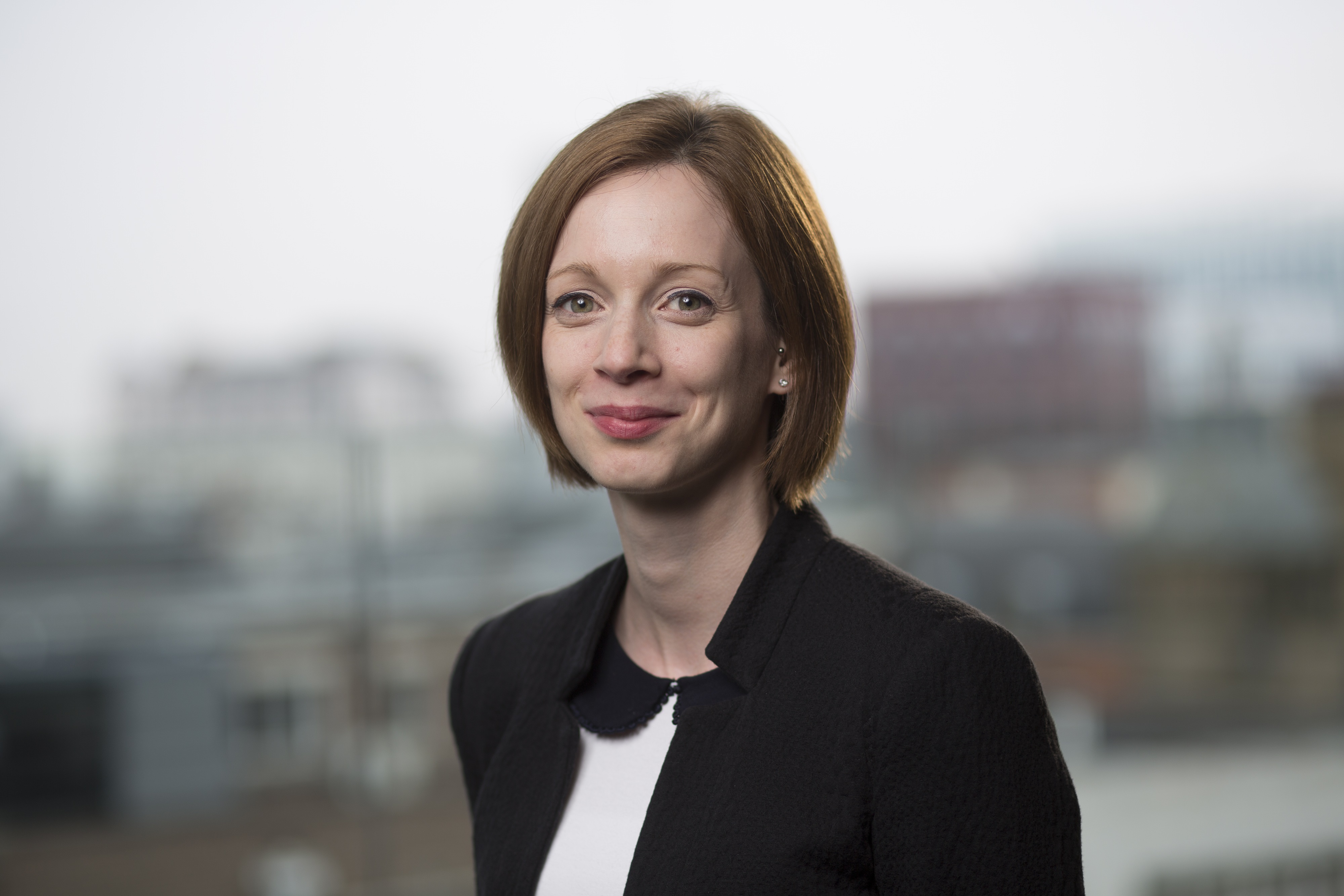 There have been calls this week from the Green energy tycoon Dale Vince to put a time limit on financial claims. Vince’s plea comes after the court ordered him to pay his ex-wife £300,000 almost 20 years after they divorced. Vince made his fortune long after the couple separated but despite this, Kathleen Wyatt initially sought a payment of £1.9million from her ex-husband.

This case is a reminder of the importance of dealing with financial issues on divorce and the potential consequences of failing to do so. Although the eventual settlement Ms Wyatt received was a fraction of what she had originally requested, it nonetheless represents significantly more than would have been available to her had the parties resolved their finances when they divorced. If a court order setting out what is to happen with a couple’s finances is not made on divorce, the claims they have against one another could remain open potentially indefinitely, causing uncertainty and difficulties in the future.