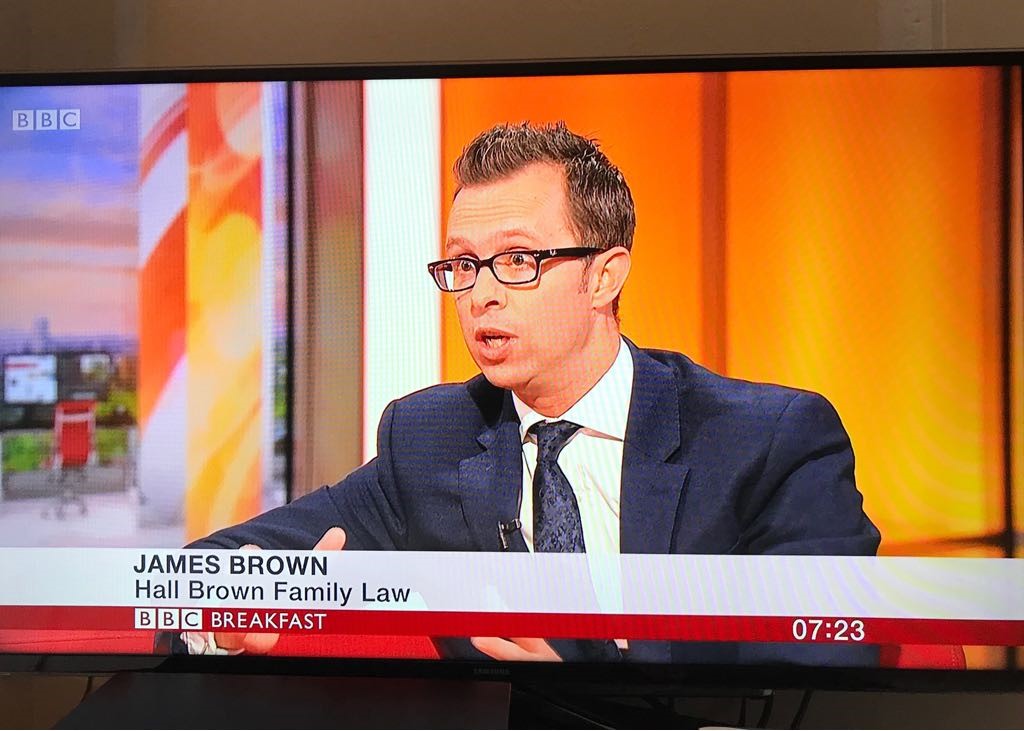 Given that the nature of Britain’s home life has changed so dramatically over the course of the last few decades alone, it may surprise some to learn just how inflexible the country’s divorce laws have been by comparison.

Over the course of more than 160 years since a law was passed which transferred responsibility for administering the divorce process from the ecclesiastical to the civil courts, there have been only three further legislative tweaks.

The most recent substantial amendments entered onto the statute book in 1973 – before many of the individuals in the age group with the current highest divorce rate were actually born, in fact.

In the four decades which have followed, figures published by the Office for National Statistics (ONS) demonstrate how the frequency of divorce has waxed and waned.

The number of couples seeing their marriages end legally reached a peak in 1993 – when there were 165,018 divorces – but has been falling fairly consistently since. In 2016, 106,959 opposite sex divorces took place, only slightly higher than the figure when the last major divorce reforms were enacted (106,003).

Compare that to the rapid doubling of couples choosing to set up home without exchanging marriage vows (from 1.5 million in 1996 to 3.3 million cohabitations in 2017 – https://www.ons.gov.uk/peoplepopulationandcommunity/birthsdeathsandmarriages/families/bulletins/familiesandhouseholds/2017#number-of-families-in-the-uk-continues-to-grow-with-cohabiting-couple-families-growing-the-fastest).

Whilst divorce overall has been in decline, subtle patterns reveal the tensions in a process which currently requires the petitioning spouse to set out how their partner’s conduct has contributed to the breakdown of marriage; in other words, to attribute what, at least, passes for blame.

The most recent ONS’ numbers underline how more men and women have been granted on the grounds of their other half’s unreasonable behaviour (https://www.ons.gov.uk/peoplepopulationandcommunity/birthsdeathsandmarriages/divorce/bulletins/divorcesinenglandandwales/2016).

However, the same data makes clear that couples choosing to apply for divorce on the basis of being separated for either two years (with their respective consent) or five years (something which doesn’t necessarily need their ex’s agreement) has increased at a far greater rate.

That suggests more individuals who believe that their marriages have irretrievably broken down want to part without having to point the finger.

It was an issue which came to the fore earlier in July when the Supreme Court ruled against Tini Owens, who had wanted to divorce her husband of 40 years, Hugh. Mr Owens had contested her petition.

One of the five judges deliberating on the case said the ruling had been made “with reluctance” and suggested that resolving the matter was now up to parliament (https://www.supremecourt.uk/cases/docs/uksc-2017-0077-judgment.pdf).

Now, the Justice Secretary, David Gauke, has launched a consultation on whether to do just that.

At the weekend, he invited comments on Government proposals for what many have come to regard as “no-fault” divorce (https://consult.justice.gov.uk/digital-communications/reform-of-the-legal-requirements-for-divorce/supporting_documents/reducingfamilyconflictconsultation.pdf).

As I explained in interviews with BBC TV’s ‘Breakfast’ and its sister programme on BBC Radio Five Live (https://www.bbc.co.uk/radio/play/b0bj2zwg), it is a move which has been both anticipated and campaigned for by couples and family lawyers alike.

In setting out why he believes the divorce laws merit updating, Mr Gauke has touched on an important point.

Most divorces take place without the kind of fiery drama which makes for lurid tabloid headlines. Even so, the attribution of ‘blame’ or ‘fault’ creates the sort of friction which can impact on relations between former spouses and their families for years to come.

When so many other elements of the family justice system aim to minimise conflict, requiring someone to be considered in the wrong for divorce to be granted seems an anachronism.

I believe Mr Gauke’s proposals are sensible and deserve support. Furthermore, I look forward to them not only being commented upon but becoming law as soon as possible.