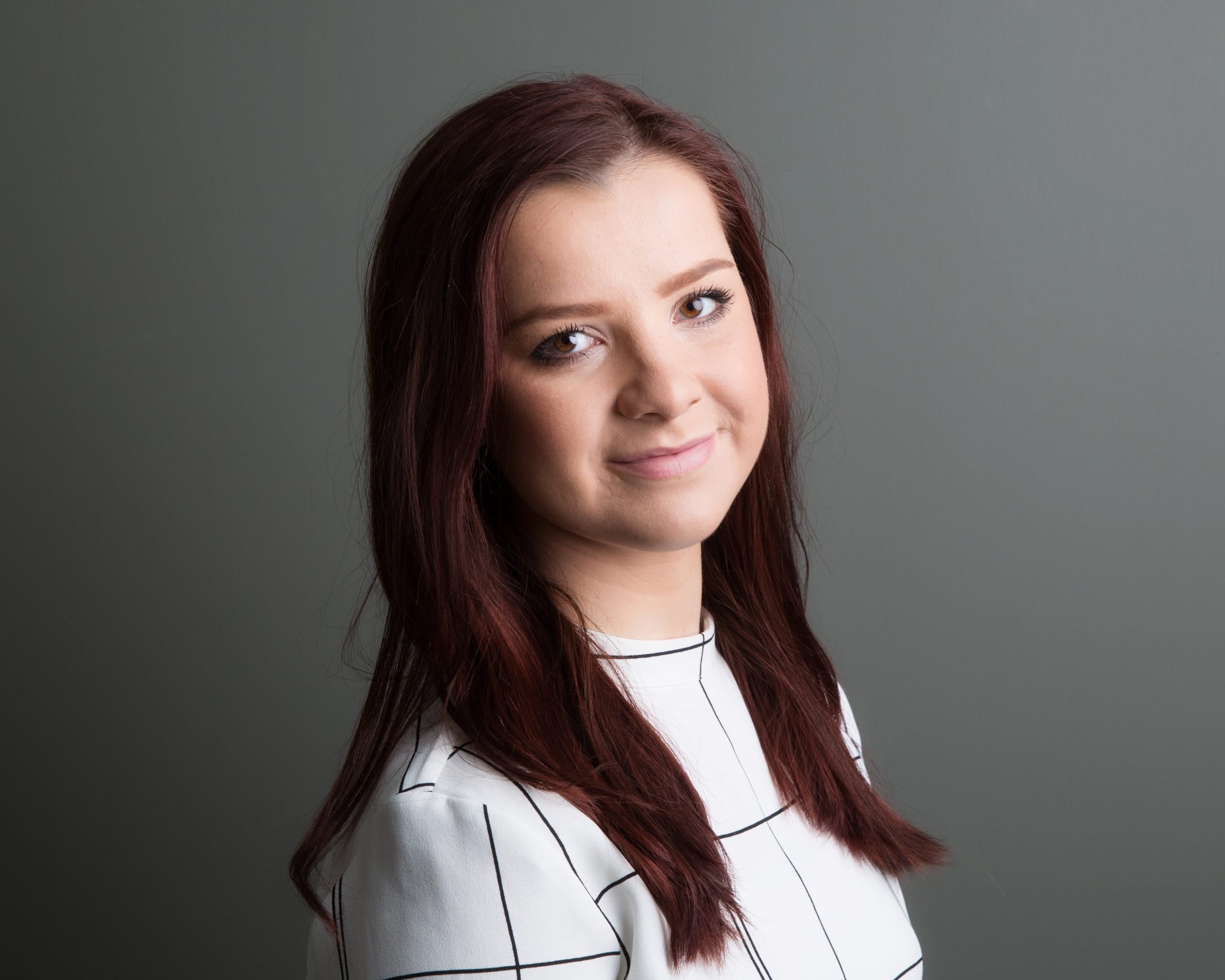 The change which we have seen over the course of a single generation in the very idea of what constitutes a family would seem bewildering to those living in previous centuries.

Whilst the number of marriages and divorces in England and Wales have, for instance, fallen by 22 per cent and 35 per cent respectively in the space of 25 years, the proportion of couples choosing to live together without marrying has increased by more than 25 per cent in a decade.

Since the turn of the century, we’ve also seen the introduction of, first, civil partnerships and then same-sex marriage.

As the composition of the family unit has changed, so too has its size as women give birth later and to fewer children.

That the pace of change shows no sign of slowing has been made clear by another development from the United States.

I have been reading in recent days how a ‘throuple’ – a relationship involving not two but three men – has won the right to all be named on the birth certificate of a daughter born via a surrogacy agreement (https://www.ladbible.com/community/interesting-men-become-first-throuple-with-three-dads-put-on-birth-certificate-20210217).

It’s just one example of a broader pattern across the US. States including California, Maine, Washington, Rhode Island and Vermont now all legally recognise three parent families. Other states, such as Wyoming, meanwhile, have so far resisted the change.

Supporters argue that acknowledging a third parent is a further reflection of the modern sense of what ‘family’ actually means.

It’s something which, for the time being at least, is beyond the reach of people in the UK.

That is in spite of the UK becoming the first country to pass legislation six years ago allowing the creation of babies from three people in order to prevent children inheriting deadly genetic diseases (https://www.bbc.com/news/health-31594856).

Furthermore, as my colleague Melanie Kalina wrote on this blog only last month, we have seen the number of parental orders granted in surrogacy cases in England and Wales increase by more than three-quarters in only five years (https://hallbrown.co.uk/courts-baby-cotton-and-the-normalising-of-surrogacy/).

Courts have shown themselves over the years to be very much able to ‘read down’ the law in cases involving children – interpreting it in what might be regarded as a flexible fashion – in order to achieve the objective of arriving at a solution which is in the child’s best interests.

I see no reason why that will not continue, particularly as the nature of the family units into which children are born undergoes more change.

I do, however, believe that there is a role too for politicians in pursuing the kind of policies which facilitate that change by fully taking account of the society in which we live.

After all, the issues which prove to hold such appeal for news media are not necessarily new. The Journal of Medical Ethics was exploring the sensitivities around and benefits of three parent families back in 2011 (https://jme.bmj.com/content/37/12/735).

What is required, in my opinion, is a legal framework which enables the courts to give families the kind of stability and support which they need, regardless of how many parents there are.