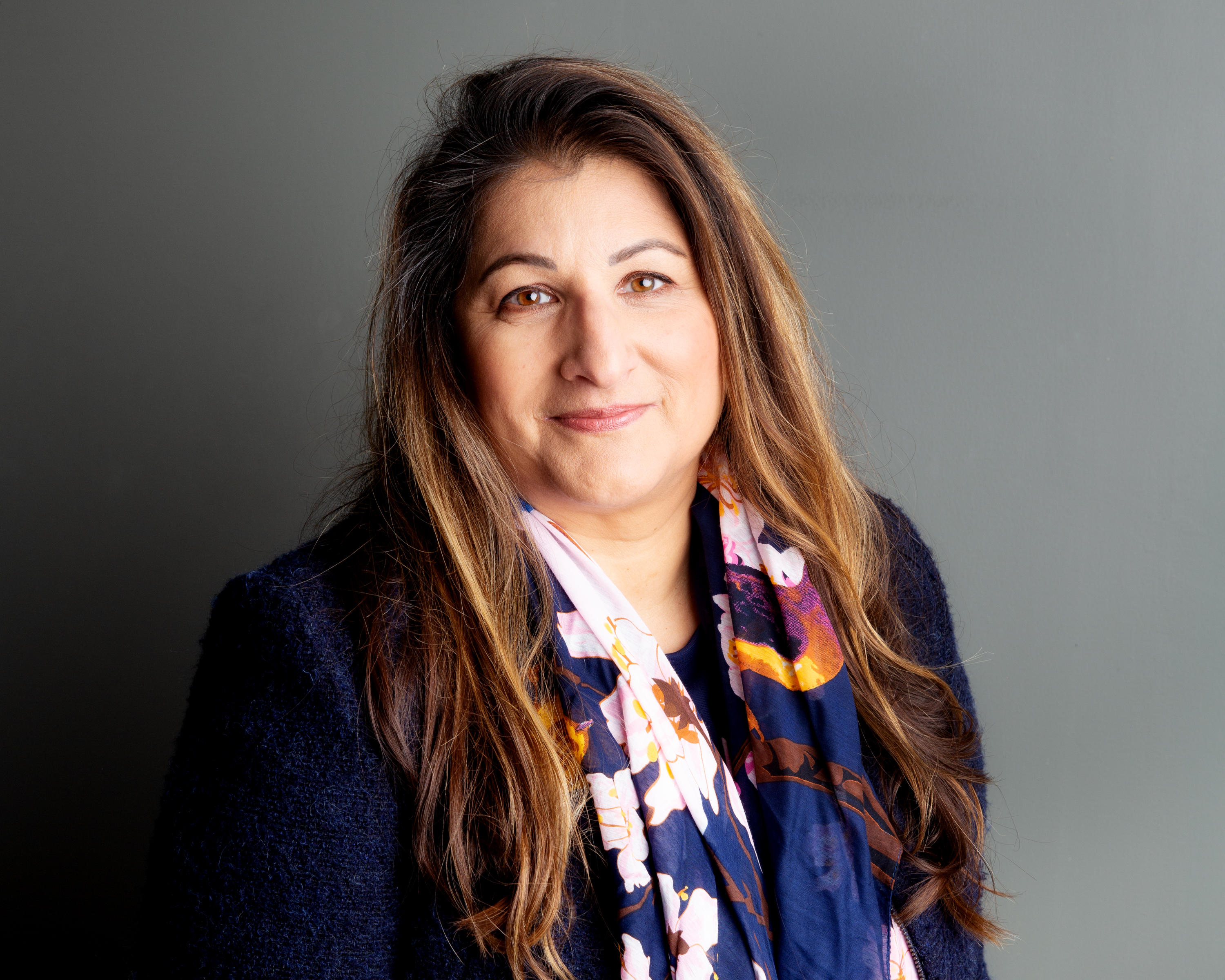 Britain has long been known for its entrepreneurial spirit.

According to a briefing paper issued by the House of Commons’ Library in January, there were some six million businesses in the UK during 2020 – an increase of 112,700 on the year before (https://commonslibrary.parliament.uk/research-briefings/sn06152/).

Anecdotal evidence suggests that, instead of blunting that commercial edge, lockdown has only spurred the launch of even more companies.

A growing number of businesses – both big and small – are set up by women, something which was acknowledged by a Government-sponsored study on female entrepreneurship led by the Chief Executive of the NatWest Bank, Alison Rose.

Her final report, which was published in 2019, calculated that one-third of all UK businesses were owned by women (https://www.gov.uk/government/publications/the-alison-rose-review-of-female-entrepreneurship).

Many women who launch their own companies become their household’s highest earners.

Whilst the existence of a business causes many couples experience no difficulty at all, it can lead to problems for others, in particular when their relationships break down.

Such a theme surfaced in one recent news article culled from an internet bulletin board.

It dealt with a woman who came up against resistance from her husband when she was launching a floristry business from home but faced demands from him for a half-share in the company when it started to do well (https://www.mirror.co.uk/news/weird-news/woman-urged-divorce-husband-demands-24920329).

Some of those individuals commenting on her predicament urged her to end their marriage.

However, things are not quite as simple as that, especially if the woman concerned didn’t have a marital contract – a pre- or post-nuptial agreement – in place.

To some people, both documents are only usually referred to in media coverage of celebrity break-ups.

In fact, they are now a relatively routine part of discussions about a couple’s finances, before and during a marriage.

Pre-nuptial agreements gained significant profile with a 2010 decision by the Supreme Court in the case of a German heiress Katrin Radmacher who had married a French banker, Nicolas Granatino.

The judgement said that pre-nups should have “decisive weight” in helping determine the financial terms upon which a couple would end their marriages (https://www.supremecourt.uk/cases/uksc-2009-0031.html).

It is essential, of course, that they are drawn up correctly. In practical terms, that means both parties having independent legal advice, full disclosure of respective assets and a complete absence of any pressure or duress. The agreement also has to meet the parties’ needs.

In the years since the Radmacher case, pre-nups have become so routine that even without having full legal weight, the courts are inclined to ask for reasons why properly constructed marital contracts should be departed from rather than it being a matter of why they must be adhered to.

That significant shift is very relevant for the female entrepreneur whose domestic dispute has been the subject of such intense discussion online.

Starting a business is what might be referred to as ‘a trigger event’ – a notable change of circumstances, also including things like marriage, the birth of a child or inheritance – which should prompt discussions about a pre- or post-nup.

Marital contracts don’t just try to set out who will get what on divorce but take account of the changes over the course of a marriage.

In the case of the woman whose predicament was the basis of the article,  a pre- or post-marital agreement could have specified that the business she was starting was hers, along with any income derived from it. This would have stopped her husband’s claim for half of the income.

Their acceptance of such agreements has meant that pre-nups are starting to become as routine a part of planning a wedding as organising a venue, choosing a dress or drawing up a guest list.

Although life at home and work while man and wife can be filled with uncertainty, as the last 18 months has demonstrated to so many of us, pre- and post-nups offer a measure of certainty and clarity – and not just for the well-heeled either.

Yet the prospect of divorce and the process of trying to reach a financial settlement has, to my knowledge, never been the plot for any rose-tinted Mills and Boon novel either.

It is always best to take specialist legal advice before embarking on such a major step in your life as marriage.

More and more people, though, are coming to us to enquire about pre-nups because they recognise their value, regardless of whether they have started or plan to start their own business.