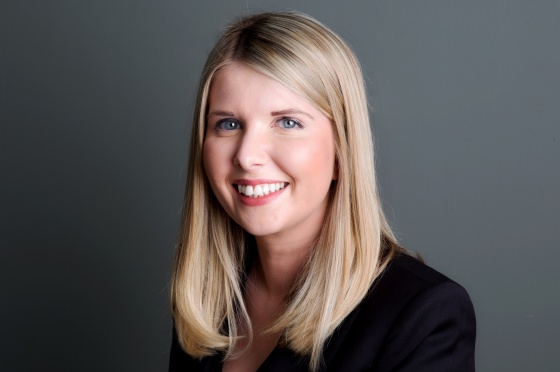 More than 300 years have passed since the poet Alexander Pope wrote about the divine qualities of forgiveness.

Being able to overlook someone else’s foibles or failings is, of course, an essential element of maintaining long relationships.

However, many individuals find that their reserves of tolerance and understanding can be exhausted over time.

As I’ve been explaining to Steve Doughty, the Social Affairs Correspondent for the Daily Mail (http://www.dailymail.co.uk/news/article-5801505/Modern-wives-willing-turn-blind-eye-love-cheat-husbands.html), roughly one-third of the divorces which we handle involve husbands and wives who have tired of their spouses’ repeated bad behaviour.

We have sometimes been surprised by their ability almost to turn a blind eye to the flaws in their relationships.

They may previously have put up with affairs, financial problems, substance abuse and even domestic violence but, eventually, the problems which confront them become too great to bear.

In some cases, that’s because they occur too frequently. Others reach their limit when the impact – financial, psychological or even physical – are too significant to ignore.

A proportion of further cases have involved men and women unable to keep a lid on their partners’ misdemeanours any longer.

The fact that they finally decide to break up often comes as a surprise to those who had perhaps become accustomed to being excused for misdeeds.

There is, however, generally a reason why people are prepared to persist with a marriage in spite of this kind of trouble.

Many of those spouses with whom we have spoken have remarked upon a willingness to endure marital strain for the sake of their family.

Once their children have grown, they feel able to act in order to guarantee their own happiness – a possible reason for the rise in so-called ’empty nest’ divorces in recent years reported by the Office for National Statistics (ONS) (https://www.ons.gov.uk/peoplepopulationandcommunity/birthsdeathsandmarriages/divorce/bulletins/divorcesinenglandandwales/2016).

Whilst it appears that women are more able than men to temporarily forget if not forgive misconduct, the problems and their consequent effect are common to many of both sexes.

Despite spouses agreeing time and again to give floundering marriages one last chance, some behaviour really does amount to “the last straw”.