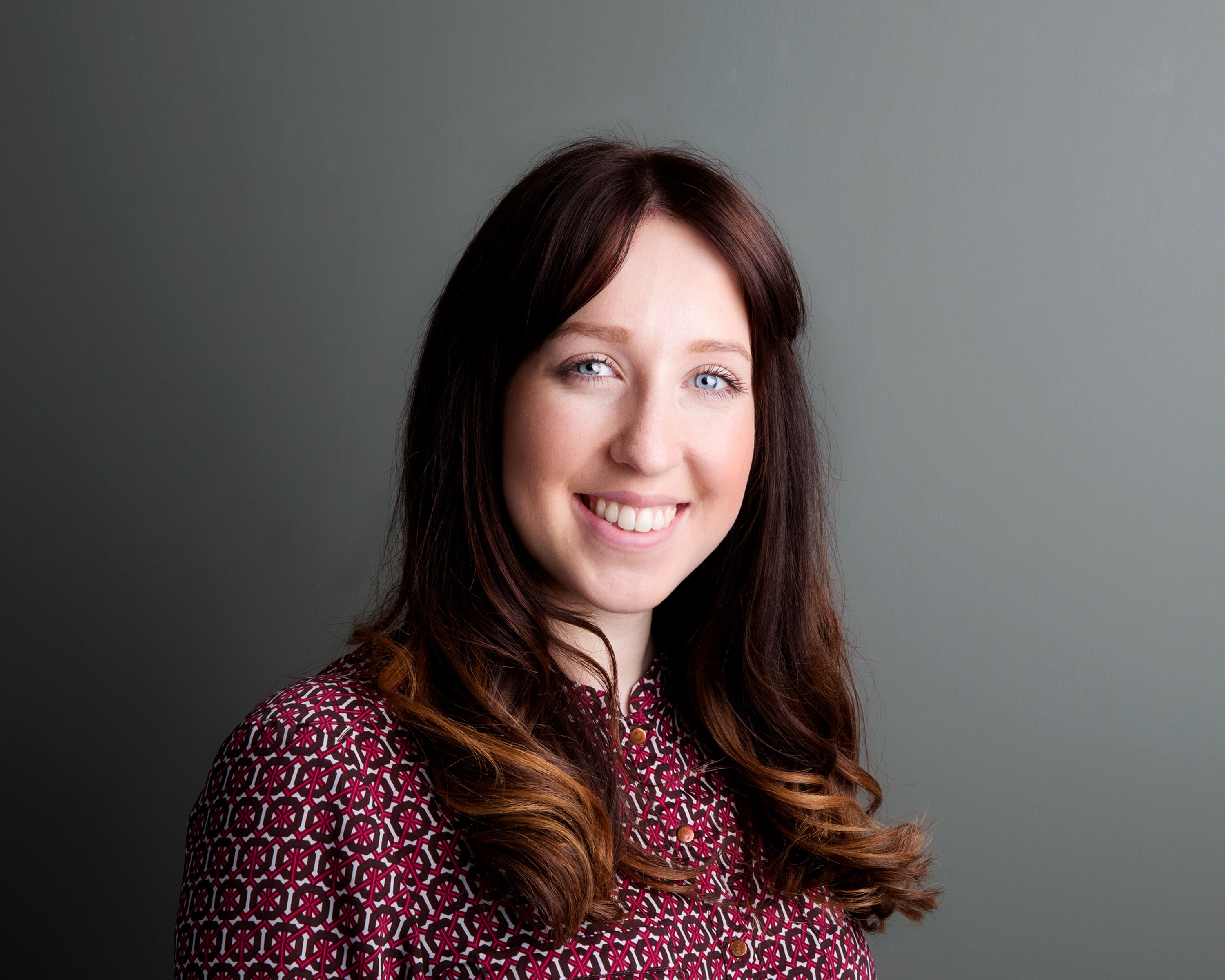 The lock-down announced earlier this week by the Government has meant much of commercial and social life in Britain being effectively put on hold.

With offices, shops and restaurants closed, and people instructed to stay at home, it feels almost as though the country has largely been put into a state of suspended animation.

For many people, though, family life is continuing as normal, albeit with the understandable stress created by the coronavirus outbreak.

Ministers, of course, gave a nod to that by making reference to childcare arrangements in the statement which set out the restrictions which have been imposed – something which  was commented on by my colleague Katie Welton-Dillon in media interviews and on this ‘blog days ago (https://hallbrown.co.uk/coronavirus-and-childcare-some-helpful-clarification/).

However, it’s not only separated parents who may need guidance in coming to terms with what the current situation means for them and their children.

Spouses who find themselves obliged to stay together in the same home for several weeks even though their marriage is in trouble have also been asking for help.

From the calls which we have already received, there seems to be little doubt that the pressure, worry and uncertainty caused by the lock-down is bringing existing tensions in many households to a head.

Yet, even in these exceptional times, those who are convinced that their marriages are effectively at an end are still able to do something.

Almost two years ago, the Government introduced an online system, taking advantage of evolving technology to enable husbands and wives to file their petitions for divorce (https://www.gov.uk/apply-for-divorce).

Late last year, the service was opened up to the legal profession too, allowing those men and women who may feel intimidated by the process of divorce to call on the expertise of skilled family lawyers like ourselves to help.

There are, of course, individuals who disagree with the idea of making a digital petition, believing still that obtaining a divorce is something which can only be done through the courts.

They might be surprised to see, therefore, that online divorce has become gradually more common, even before the lock-down began.

Figures newly published by the Ministry of Justice, reveal that 39 per cent of divorce petitions filed during the last three months of 2019 were done digitally – up 12 percent on the same period during 2018 (https://assets.publishing.service.gov.uk/government/uploads/system/uploads/attachment_data/file/874822/FCSQ_October_to_December_final.pdf).

To put that into some kind of context which we can understand, it means that just over 10,500 people began their divorces online between October and December alone.

Those statistics provide very real evidence of how couples are using technology to speed up and simplify the process of divorce – whether choosing to do it entirely themselves or rely on lawyers.

In guidance issued just last week, the President of the Family Division of the High Court, Sir Andrew McFarlane, wrote of a “very significant change of direction in the method of working within the Family Court” (https://mcusercontent.com/2750134472ba930f1bc0fddcd/files/f420a1c4-a392-4ec1-ae98-fde462384955/President_guidance.pdf), something which the coronavirus outbreak has arguably only accelerated.

Divorce, of course, is not just a matter of submitting an application and obtaining, in turn, decrees nisi and absolute.

Whilst there has been an increase in the number of cases being dealt with by the Family Court which feature families without legal representation, that is linked to the withdrawal of Legal Aid for most cases in April 2013.

There can be a risk for those going it alone. For instance, if something called a consent order is not put in place – effectively, a financial full stop to a couple’s marriage – there’s nothing to stop spouses making a claim on each other’s cash or asset at any point in the future.

Just such a situation led to the energy tycoon Dale Vince having to give his ex-wife a six-figure sum in 2016, two decades after their marriage ended (https://www.telegraph.co.uk/news/2016/06/10/millionaire-tycoons-ex-wife-awarded-six-figure-payout-even-thoug/).

Even so, all of the financial aspects of divorce can be done online or on paper.

If couples find it impossible to come to an agreement about how such details should be completed, there is something called a Financial Dispute Resolution hearing which can either be heard in the time-honoured fashion or – as is increasingly the case – can be held privately without the need to attend court at all.

Just as the current restrictions have made clear, we need to be flexible about how we live our lives.

Thanks to changes in the infrastructure of the legal system and how family lawyers like ourselves operate, divorce remains just as accessible for those who want it.