Leave and Lockdown: Are Divorce Rules Really About To Change? 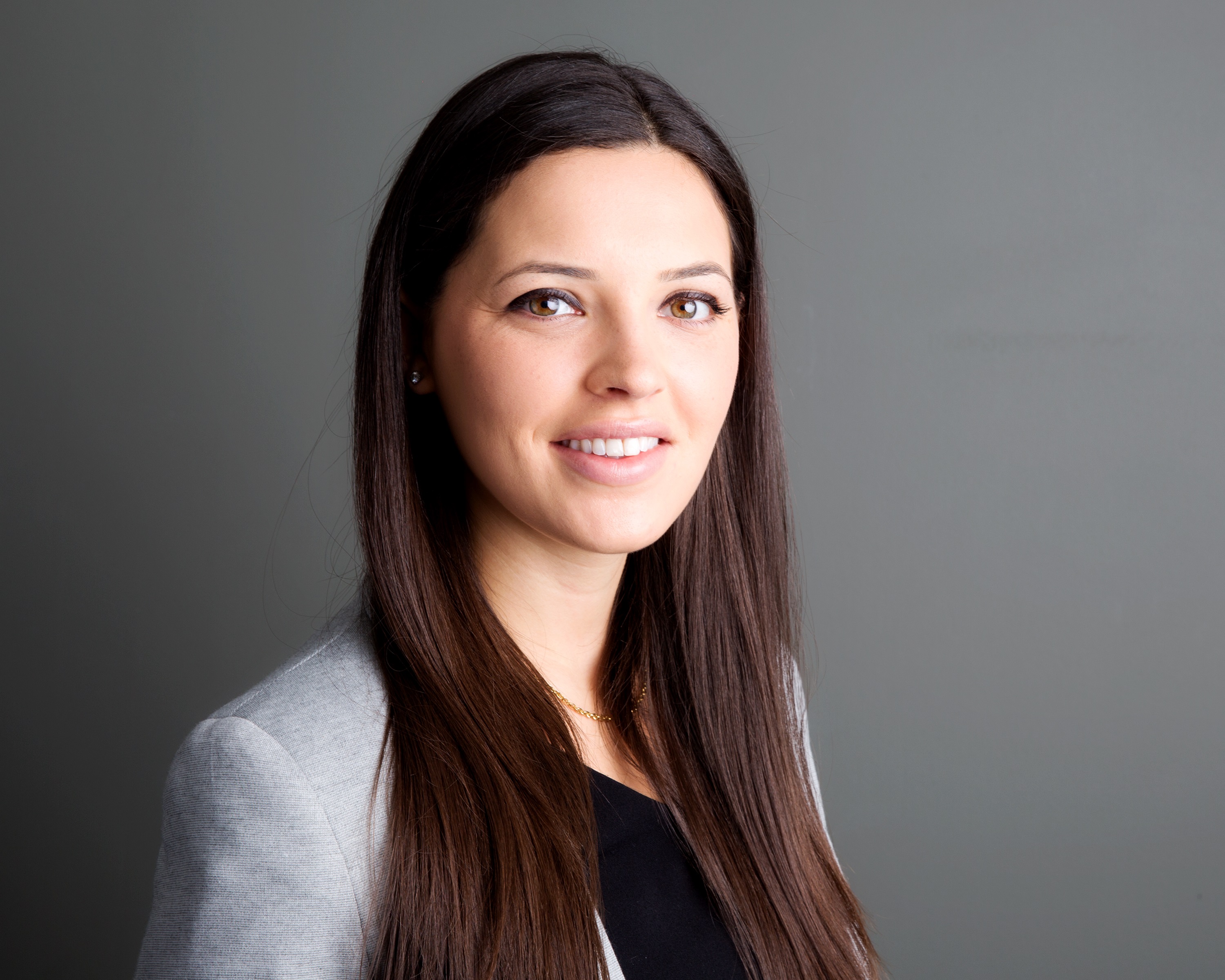 In the two months since Boris Johnson imposed a series of initiatives to limit the spread of the Coronavirus, there have been a number of predictions as to how lockdown will impact life both at work and in the home.

While last week’s stark warning by the Chancellor of the Exchequer that the UK is heading for a “significant recession” drew much attention, there has been no little focus on the strain which the demands of home-working and social isolation have placed on relationships too.

Some commentators have argued that the inability to leave home except for a limited daily period of exercise or “essential travel has placed a particular burden on those households made up of men and women from different countries.

That logic suggests that having to stay put for any length of time would give courts in England and Wales jurisdiction in both divorces and disputes between parents about how best to care for their children.

We should add to that, it is said, the potential for travel restrictions once lockdown is lifted and, for good measure, throw in the complication for faltering cross-border relationships created by Britain’s withdrawal from the European Union.

Taken altogether, the commentators say, it means the possibility of a “shake up” of divorce rules.

Such a dramatic state of affairs will naturally unsettle individuals of different nationalities wondering how they might possibly deal with the fall-out of a failed marriage or cohabitation.

It is true that, as things stand, not agreeing terms for Brexit by the end of year deadline would have considerable consequences – one reason why the Government issued specific guidance on the topic last year.

In short, the rules governing cross-border cases – known as ‘Brussels ii’, which provide a uniform approach to resolving family law disputes, including divorce, child custody and international child abduction – will be revoked for all cases starting on the first of January 2021.

One can easily imagine how that might provide a reason for couples to re-evaluate whether they stay together or split up before December the 31st.

Take, for example, a wealthy foreign husband unable to travel to his home country to petition for divorce there.

An inability to travel could enable his wife to file to have the case heard in London instead, a city now familiar as the apparently wife-friendly ‘divorce capital of the world’.

That whole scenario might be regarded by some as deeply troubling.

Yet we shouldn’t lose sight of the fact that courts in England and Wales have done their level best to operate as normally as possible despite the ongoing restrictions and their counterparts overseas have made broadly similar efforts.

The President of the Family Division of the High Court, Sir Andrew McFarlane, and his colleagues have issued guidance about how to remain both effective and fair at a time when many hearings have had to be conducted remotely or even delayed.

Furthermore, any notion that a combination of Coronavirus and European politics will impede the proper administration of family law is, I believe, rather fanciful.

It is true that divorce spouses do engage in something known as ‘forum shopping’ – deliberations as to where they will be more likely to secure a favourable outcome.

That’s why husbands and wives hurry to be ‘first past the post’ and petition before each other.

However, we shouldn’t forget whilst speed is a consideration, it’s not necessarily the determining factor. Courts are more interested in the merits of a case – why they should deal with a divorce – and not simply who was quickest off the mark.

Even if an individual succeeds in filing first in any given territory, there is still a chance that a court there will conclude that it’s actually not the best or most convenient place to hear the matter.

On top of that, there is another aspect to musing about the prospect for divorce because of Brexit or lockdown.

Some relationships may well not last but there have equally been some reports in the last two months suggesting that the lasting legacy of lockdown could instead be a baby boom.

The Covid-19 pandemic and the uncertainty created by Britain’s protracted withdrawal from the EU are certainly causes for concern but many households will also be using enforced time together to appreciate the positive things in their relationships.