Honest! The Importance Of Candid Disclosure On Divorce 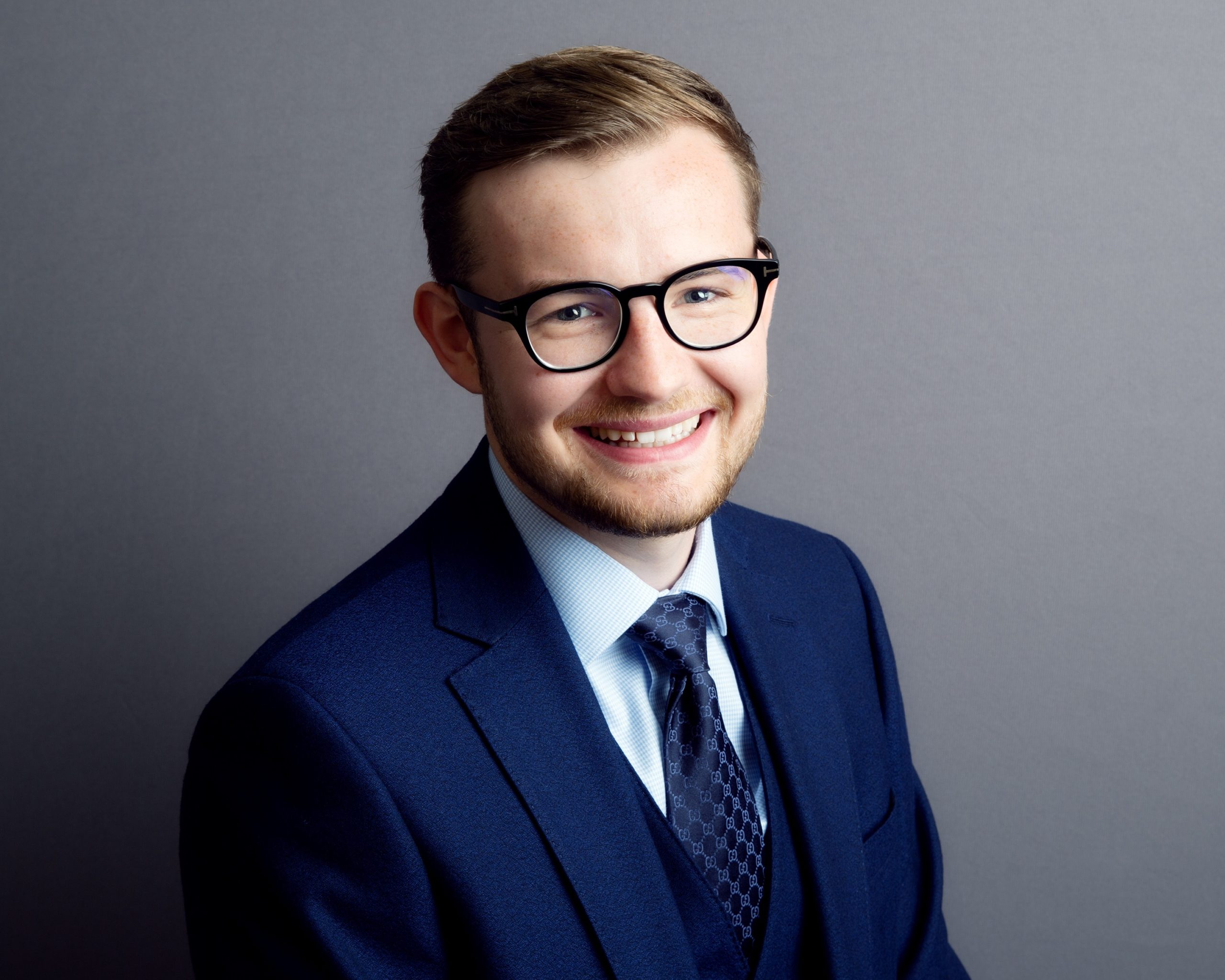 Successful relationships, whether in the home or the workplace, are founded on a number of key elements.

Honesty is arguably one of the most important.

Conversely, the lack of truth can be critical in undermining relationships.

In divorce, a failure to be candid can be cited as one example of the sort of unreasonable behaviour which accounted for 43 per cent of all divorces in England and Wales during 2019 (https://www.ons.gov.uk/peoplepopulationandcommunity/birthsdeathsandmarriages/divorce/bulletins/divorcesinenglandandwales/2019).

However, the honesty imperative in a marriage does not necessarily disappear once husbands and wives decide that they can no longer stay together.

It is a central part of divorce itself, notably when it comes to determining how spouses should divide their joint marital assets.

Inherent in the process is a “full and frank disclosure of all material facts, documents and other information relevant to the issues” (https://www.justice.gov.uk/courts/procedure-rules/family/practice_directions/pd_part_09a).

Such openness enables a fair settlement to be reached and removes a potential source of friction from what can already seem a naturally delicate situation.

By way of an example of the disputes which can arise when spouses do not necessarily commit to the idea, my colleague Alison Fernandes recently spoke to the Daily Mail about individuals combing social media accounts for evidence of their partners’ spending habits in order to support arguments about how to split their finances (https://www.dailymail.co.uk/news/article-9707031/Divorcing-couples-fight-designer-clutches-value-soars-lockdown.html).

Honesty is not simply a courtesy, though.

As the Family Prodedure Rules state quite explicitly, those who do not provide a full account of their finances potentially risk a range of penalties, which “include criminal sanctions under the Fraud Act 2006”.

Sadly, news reports in the last week have detailed how there continue to be some separating spouses who do not abide by the rules.

Ian Hunt has been jailed for nine months by a judge at Worcester Crown Court after committing perjury and doctoring bank statements in an effort to avoid paying maintenance to his ex-wife (https://www.worcesternews.co.uk/news/business/19383639.husband-jailed-lied-get-making-payments-ex-wife/?ref=li).

In 2015, Mr Hunt, from Bromsgrove, had been ordered to pay his ex-wife approximately £3,500 per month in maintenance and child support

Mr Hunt made an application to vary the sums which he paid in maintenance, during which he submitted various documents, including bank statements, about which he was cross-examined.

He later admitted that he had created the statements himself.

Mr Hunt is far from alone in finding himself having to consider varying the terms of maintenance following a divorce.

In fact, due to the economic impact of the coronavirus pandemic, myself and my colleagues at Hall Brown have found ourselves dealing with many such cases.

The irony is that if Mr Hunt had presented his evidence in a truthful fashion, his request may have succeeded.

After all, the original terms of his maintenance arrangements meant that he was paying spousal and child support which added up to more than he was earning in his new job.

Mr Hunt is not unique either in attempting to frustrate the divorce process.

Three years ago, 83-year-old John Hart was jailed for 14 months for “serious contempt” after failing to hand over his shares in a property company to his ex-wife, Karen, as part of their settlement (https://www.lawgazette.co.uk/law/83-year-old-jailed-for-contempt-over-divorce-settlement/5065315.article).

Pursuing imprisonment, it should be pointed out, is very much a last resort. More usually, an order will be sought that someone whose conduct is responsible for divorce proceedings being delayed should pay a share of their spouse’s legal costs.

The judge in Mr Hunt’s case spoke of the need to impose a “deterrent sentence” to dissuade others from indulging in the same kind of behaviour.

Sometimes the shock of seeing someone in similar circumstances face so severe a punishment is required to make people toe the line.

As Mr Hunt has learned the hard way, honesty really is the best policy where divorce is concerned.