A Good Time for Divorce? 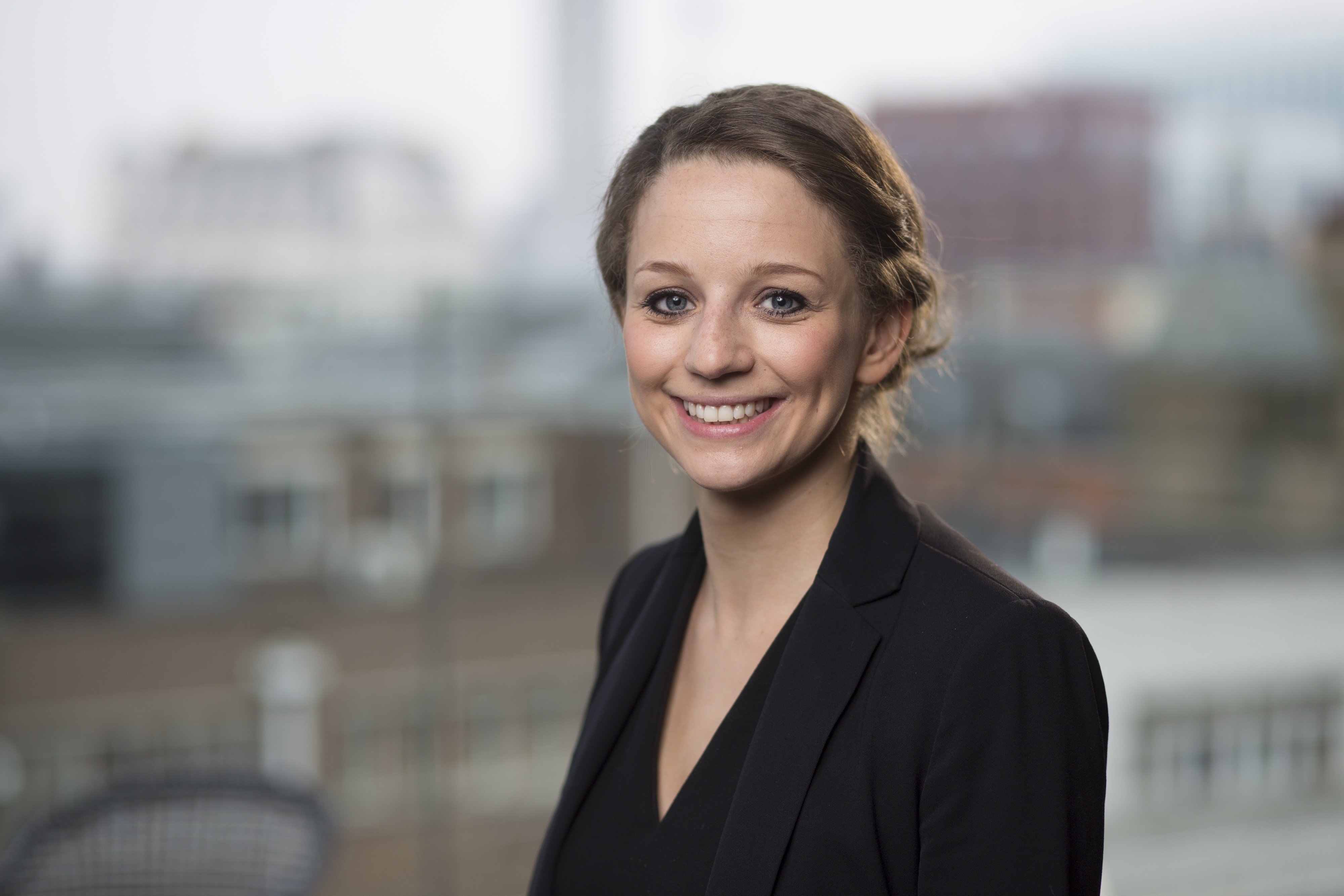 It’s perhaps hard to believe but, not too many decades ago, there was something of a stigma attached to divorce.

Even in marriages which were experiencing difficulties, spouses often spoke of “staying together for the children”, as though they were conscious of the potential which their splitting up would have for sons and daughters.

Now, divorce is a more accepted feature of contemporary life.

According to the most recent figures from the Office of National Statistics (ONS) on the matter, 42 per cent of all marriages are likely to end in divorce (https://www.ons.gov.uk/peoplepopulationandcommunity/birthsdeathsandmarriages/divorce/bulletins/divorcesinenglandandwales/2017).

Somewhat intriguingly, the same data illustrates how half of all divorces occur in the first 10 years of marriage.

What that means for the families concerned has possibly been made a little clearer by a new piece of research conducted by University College London (UCL).

The study examined mental health reports of some 6,000 children born since the turn of the century, focusing on issues such as anxiety or disobedience at a variety of different ages.

Academics leading the project concluded that although privilege appears to provide no insulation against the possible difficulties which can surface in the wake of a divorce, certain age-related patterns did emerge.

In particular, they suggested that children who are between seven and 14 years of age when their parents separate experience a heightened risk of emotional and behavioural problems, something which children going through the same process when aged between three and seven do not (https://www.telegraph.co.uk/news/2019/01/17/revealed-best-age-get-divorced-protect-childrens-mental-health/).

It is something which bears out the rather more anecdotal exposure which I and my colleagues at Hall Brown Family Law have experience of.

Over the years, there has been considerable debate about whether there is ever a ‘good’ time to divorce.

That overlooks the simple fact that many couples – both with children and without – simply find the problems in their relationships too great to overcome. What truly matters is not when but how they divorce.

Certainly, we have noticed that the stress of parental divorce seems to weigh less heavy on younger children, especially those with older siblings who might almost shelter them from any conflict, even though it may result in added pressure for those older brothers and sisters.

Adolescents who are perhaps more socially aware might well not only be more conscious of what divorce means for their parents but appreciate the consequences which it can have for their own living arrangements and schooling, for instance.

We should not ignore either the physical and psychological changes which affect children as they grow, regardless of whether their parents are and remain together or not.

The UCL research is a very worthwhile initiative and, if anything, underlines what should be the overriding factor in a family break-up: the need for divorcing parents to do their utmost to protect any children involved.

There are, sadly, some divorces in which children are only too well aware of conflict between their mother and father.

Such situations are nothing new. In one 2004 case, an Appeal Court judge warned of the imperative of treating children neither “as pawns nor possessions” (https://www.telegraph.co.uk/news/uknews/1473422/Mother-loses-17m-and-wins-children.html).

In the years since, much good has been done in an effort to avoid the kind of eventuality which Lord Justice Thorpe was remarking upon in that instance.

Ventures such as the Separated Parents Information Programme – or SPIP, for short (https://www.family-action.org.uk/what-we-do/children-families/spips/) – do much to help parents try to understand divorce from a child’s perspective.

There has been a concerted effort within the education sector – with the use of school counsellors, for instance – to allow children to discuss their concerns openly and with an objective third party rather than run the risk of upsetting either parent with their views.

It illustrates the ever-growing focus placed on children’s mental health and well-being in education, whether as a result of parents’ separation or any another issue.

A parallel set-up – either professional or more informal – is, naturally, of benefit for parents too.

However, putting children first can preserve good relations between a child and both its parents, surely an objective for families and courts alike.