FDACs Continue To Prove Their Worth 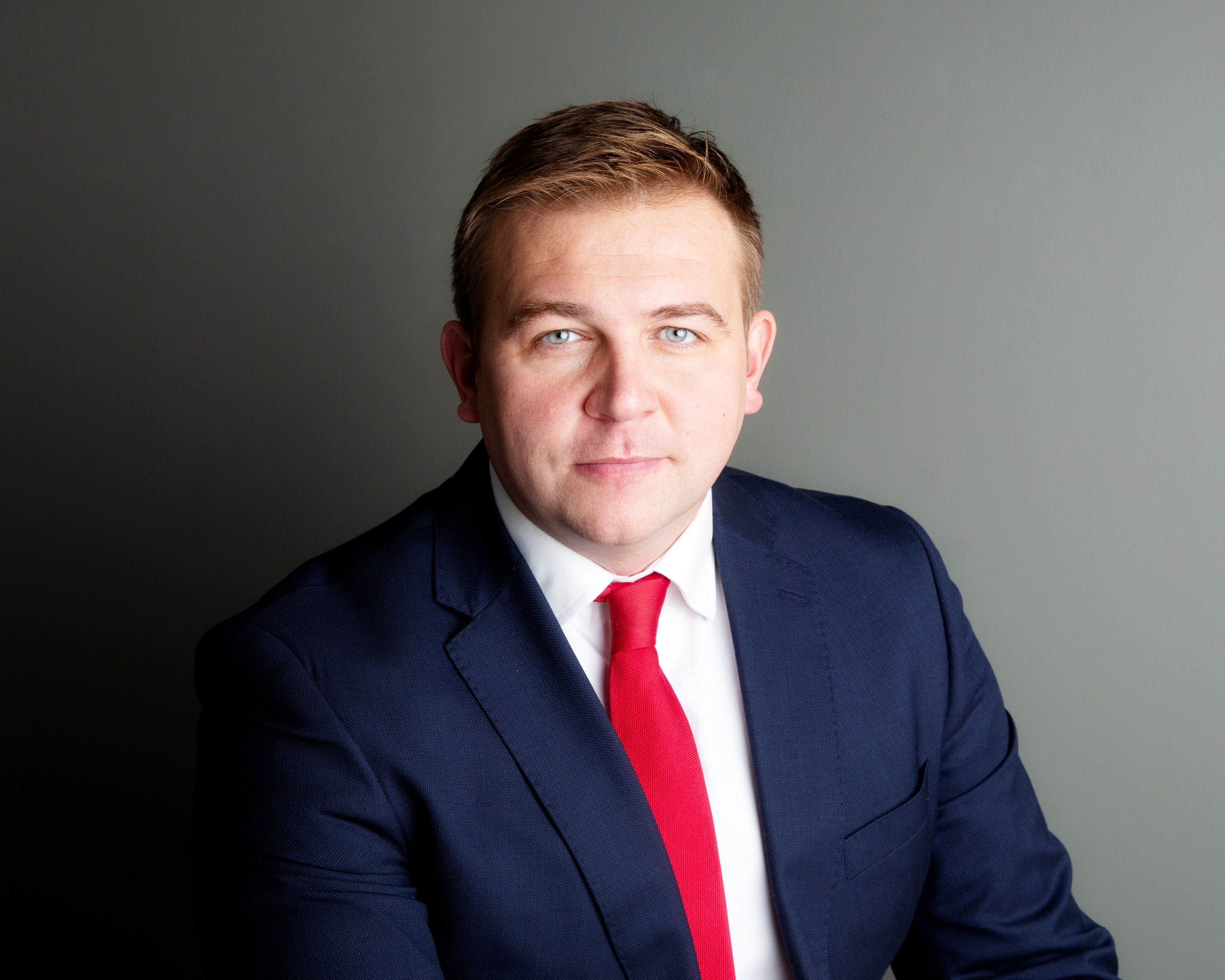 Next spring, Hall Brown Family Law will reach another major milestone, celebrating the fifth anniversary of the decision to open our first office in Manchester.

Both myself and James Brown, the firm’s Managing Partner, started out with certain very firm objectives in mind.

We wanted to provide the very highest quality service anywhere and to make a positive difference to the lives of those requiring specialist family law support.

In the years since we began work, we have been fortunate enough to gather around us in Manchester and at our other offices in London and Sheffield people with that very same sense of commitment.

Our sights were never just fixed on our clients alone, however.  We always intended to make a broader impact when and how we could.

That’s why we threw our weight behind the Manchester Access Programme, a social mobility initiative launched by the University of Manchester to provide local students from underprivileged backgrounds with the chance of a degree education (https://www.thebusinessdesk.com/northwest/news/2026748-hall-brown-backs-university-social-mobility-initiative).

It’s why we also launched a campaign to save a court system helping prevent the children of parents addicted to drugs or alcohol from being taken into care.

The Family Drug and Alcohol Court (FDAC) uses a team of social workers, psychiatrists, substance misuse specialists and domestic violence experts to create a strategy capable of changing the lives of parents who come before the court.

Back in 2018, the FDAC’s National Unit was threatened with closure following the Government’s decision to withdraw the funding upon which it relied.

Having met with Nicholas Crichton, the retired district judge who helped establish the FDAC in 2008, we were convinced that the continuation of its work was critical and set about trying to raise the money need to keep it going while negotiations as to its future prospects took place.

As a result, more than £280,000 was pledged by a group of private backers and philanthropists. In May the following year, the Children and Families Minister, Nadhim Zahawi, announced a £15 million package of support to extend the FDACs’ work (https://www.gov.uk/government/news/15-million-investment-to-help-keep-families-safely-together).

It was one of the most satisfying moments since James and I first opened the Hall Brown doors.

The commendation in the Law Society’s Excellence Awards which followed was, we felt, recognition for the efforts of those many individuals who shared our opinion and dug deep to sustain the critical contribution of the FDACs.

Despite ministers having reversed the funding decision which had put FDACs in jeopardy, we remain very much involved in its work.

That is one reason why I’ve been recently reading an article in the Law Society Gazette with more than a little pride.

It quoted a family liaison judge for the Midland circuit, Mrs Justice Knowles, as describing how FDACs were “now well recognised as an important alternative” for families involved in care proceedings (https://www.lawgazette.co.uk/practice/fdacs-to-grow-after-government-pledges-15m-to-keep-children-out-of-care/5070360.article).

Her conclusion about the system’s merits rings true for many of those who it has helped over more than a decade.

The existence of a National Advisory Board to oversee the operation of what will in time be an even larger network of FDACs across the country will be an additional source of comfort.

It can also be regarded as a very appropriate legacy for Nicholas Crichton, who sadly passed away months before the decision to safeguard the system which was his brainchild.