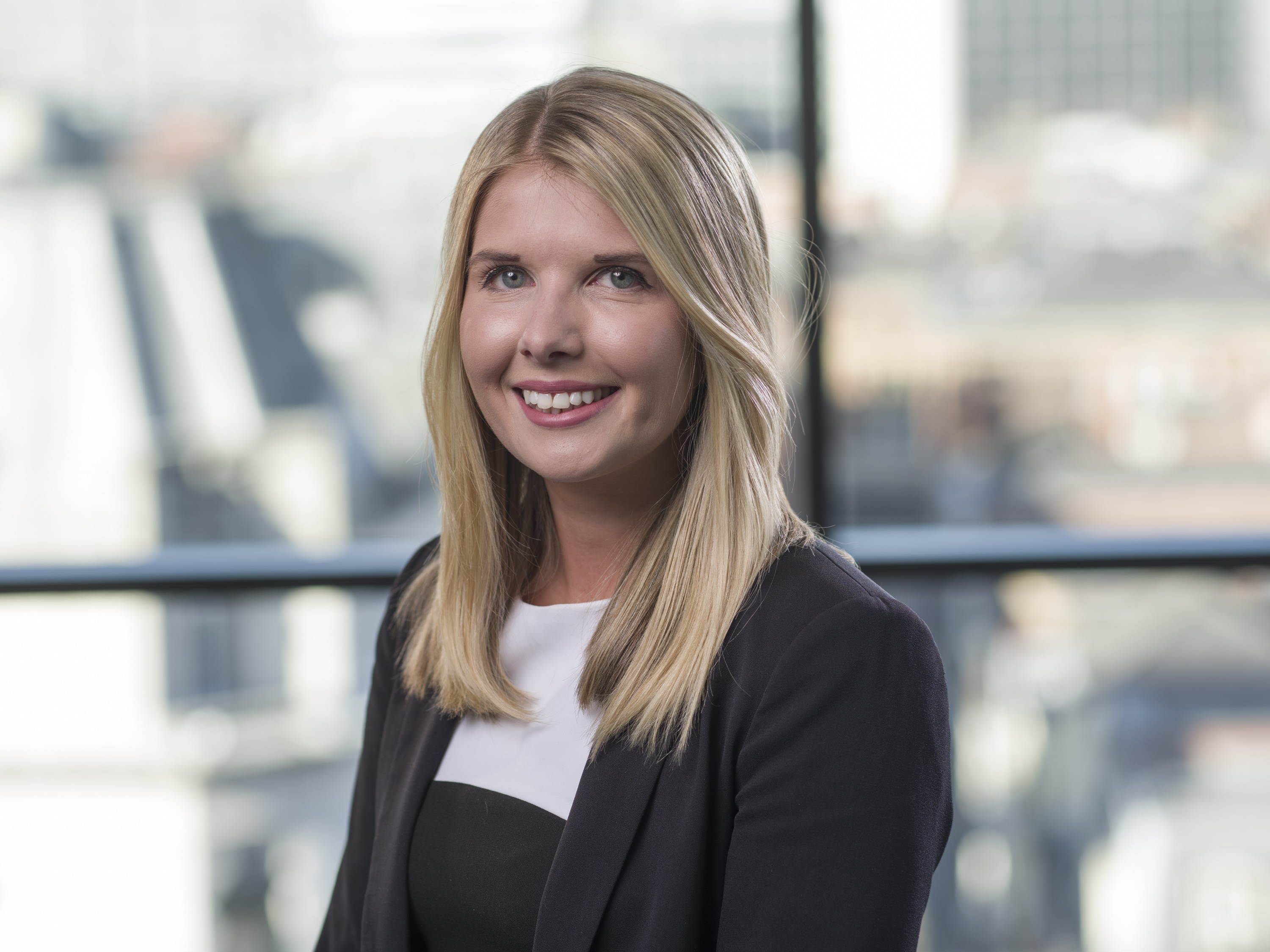 The Crown Prosecution Service (CPS) is now prosecuting more cases of domestic violence than it ever has before, according to its latest report. Over 100,000 prosecutions were brought to the CPS in 2015-2016 resulting in 75,325 convictions.

Sadly, many victims of domestic violence do not report their abuse. Despite the success of the CPS, over half a million victims of domestic abuse were too afraid to come forward and report the crime committed against them in 2013, according to the Citizen’s Advice Bureau. Many victims do not report the crimes committed against them because they feel isolated, humiliated or concerned that nobody will be able to help them.

In 2015, the Office for National Statistics (ONS) revealed that, on average, two women were killed every week by a current or former partner – and in many of these cases, no instances of abuse were reported beforehand. Such statistics reveal how commonplace domestic violence is in England and Wales, and how important it is to ensure that victims feel comfortable in coming forward.

The CPS report revealed that domestic abuse referrals from the police fell slightly from 122,898 to 117,882 in 2015-2016. However, from these referrals, 68.9% (82,157) of those arrested were charged. This is the highest arrest-charge ratio ever recorded. Such statistics reveal a positive change in that more charges are being brought against defendants after their arrests.

The types of crimes individuals are charged with have also started to vary considerably. Charges involving servitude, stalking, coercion and control have been brought against defendants.

In cases where gender was recorded, 92.1% of defendants were male and 7.9% were female. 83.3% of recorded victims were female and 16.7% were male. These figures show that, although the majority of victims are female, the amount of male victims reporting abuse has increased steadily.

“Controlling or coercive behaviour” was introduced as a new offence in December 2015. This behaviour occurs between two adults (aged 16 or over) who are or have been partners or family members. The abuse experienced may be violent but it does not have to be. The abuse can be emotional, physical, sexual, psychological and financial.

Controlling and coercive behaviour can include:

It is currently too early to judge whether the new law has been effective in protecting victims of controlling behaviour, but it is certainly a step forward, because it defines abuse more broadly, allowing victims to come forward if they feel that they have experienced such behaviour.

The CPS has achieved great success in bringing more domestic abusers to justice. Despite this, it is sadly the case that many victims still struggle to come forward.

If you need legal assistance, do not suffer in silence. Read more about our legal services, call us on 0161 804 7000, or email us at info@hallbrown.co.uk.