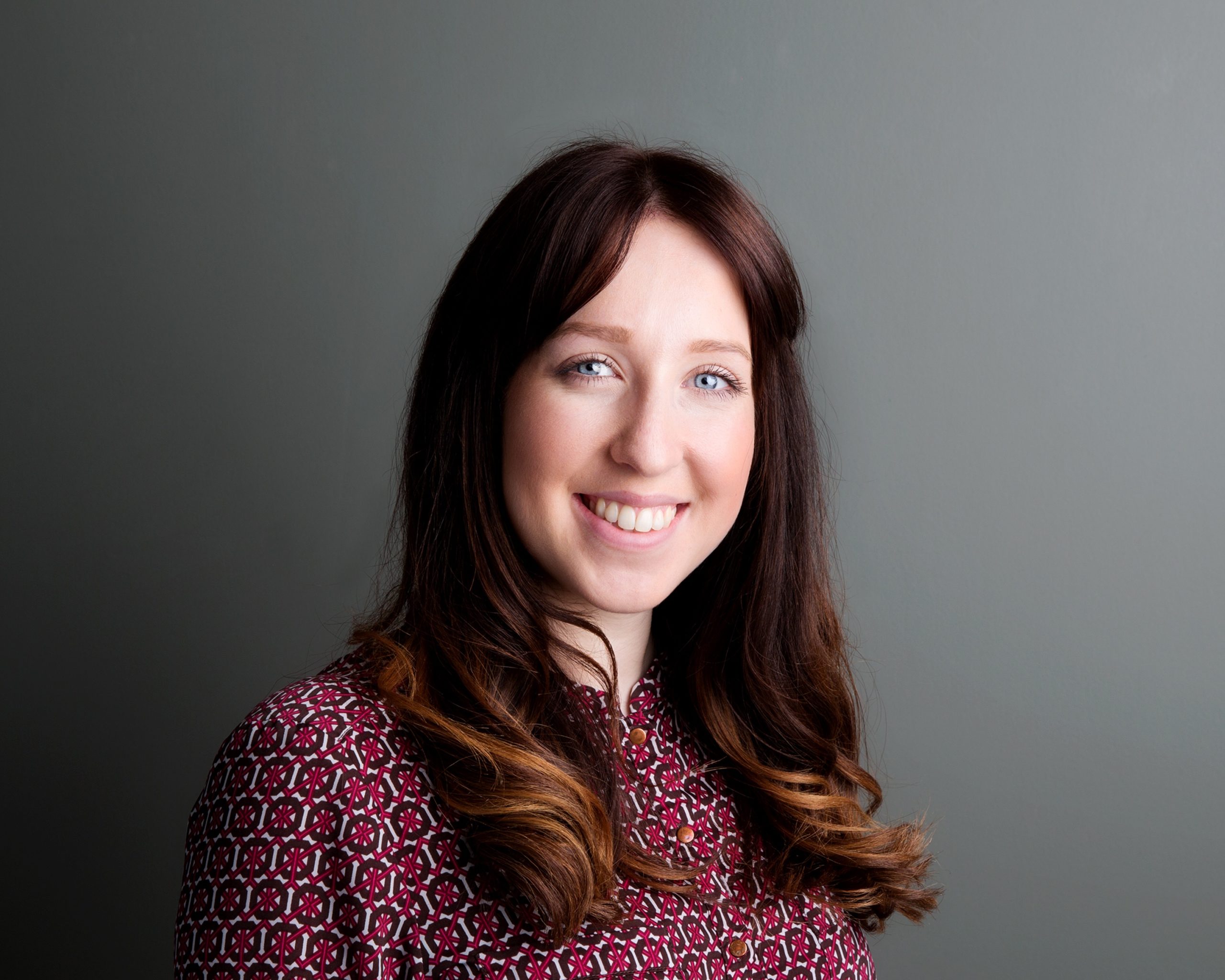 Family law involves dealing with individuals going through some of the most intensely difficult circumstances which they may experience in their lives.

The majority of those involved succeed in dealing with those issues – and whatever differences of opinion which may arise – without rancour.

In others, a degree of conflict makes it impossible to reach agreement – initially, at least.

That doesn’t mean that everyone has to head to court, though. There is a number of alternatives, referred to collectively as Alternative Dispute Resolution (or ADR, for short), which are increasing in popularity.

Only last month, my colleague Martin Loxley wrote on this ‘blog about a rise in the use of arbitration to settle arguments about finances or the well-being of children (https://hallbrown.co.uk/the-family-court-fairness-and-arbitration/).

Judith Klyne wrote another article – this time about the growing appeal of mediation – just a few weeks ago (https://hallbrown.co.uk/the-family-court-fairness-and-arbitration/).

Her piece not only set out the frequency with which mediation is now in use but seems to have been fairly prescient.

Just a fortnight later, the Government announced a major consultation on how best to help families and businesses alike to resolve issues without needing to go to court (https://www.gov.uk/government/news/views-sought-on-dispute-resolution-vision).

The move was partially in recognition of the fact that the court system is under considerable pressure.

A necessary transfer of a large volume of matters online since the first Covid lockdown in March last year was one way of dealing with the backlog of cases due to many people being unable to attend cases in person.

Whilst it has been widely regarded as a success, it isn’t a panacea, however.

As I mentioned earlier, alternatives such as arbitration and mediation have become far more popular as people attempt to defuse disputes without delay.

They are effective too. Figures from the Ministry of Justice suggest that more than 70 per cent of those individuals using mediation services for civil or family matters settle their differences without ever having to go to court.

According to the Centre for Effective Dispute Resolution (CEDR), they are even more successful in commercial mediation, with 93 per cent of cases being resolved on the day or shortly afterwards.

The system proposed by the Lord Chancellor, Robert Buckland, is something of a hybrid, taking advantages of the respective merits presented by technology and dispute resolution.

His goal is providing families and companies with the ability to “resolve disputes easily and with as little stress as possible – avoiding often lengthy and costly court battles”.

The consultation follows an intervention by ministers earlier this year to try and persuade more people to use mediation rather than resorting to court (https://www.gov.uk/government/news/1-million-voucher-scheme-to-help-families-resolve-disputes-outside-of-court).

In the latest project, evidence will be drawn from a wide range of interested parties, including the legal industry, mediators and academics before the consultation closes at the end of September.

The impact of the pandemic on the judicial system has no doubt made the task of finding a cost-effective way to help couples and the business community resolve disputes even more urgent.

Regardless of the circumstances in which it has come about, I believe that the consultation – and any legislation which may arise from it – is a positive development.

In the experience of myself and my colleagues at Hall Brown, even those who might be classed as sceptical before engaging in mediation ultimately find it to be truly constructive.

Granted, there will always be those instances and individuals for which court is the best environment to produce a resolution.

Even so, I reckon that many people will benefit from the flexibility of ADR and be willing to welcome the Government throwing its weight behind it.