Combatting Conflict In The Family Court 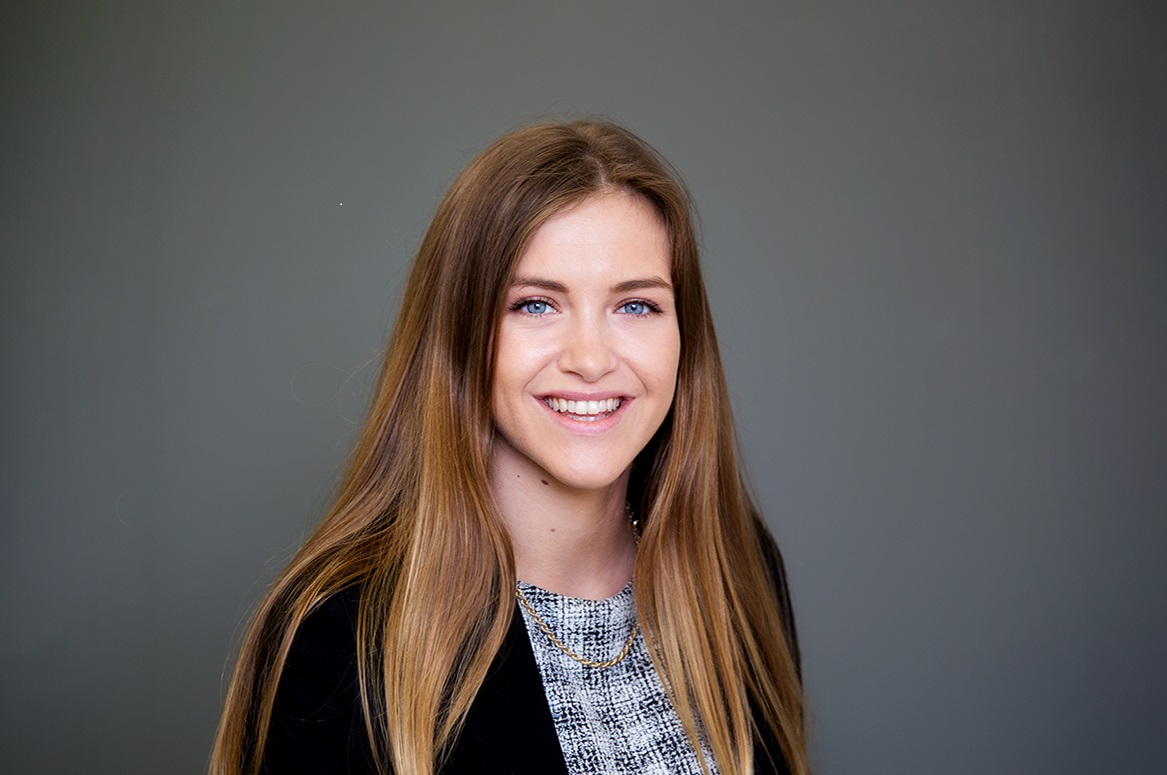 It continually comes as a surprise to some people to discover that most divorces are dealt with in an amicable manner.

The process is quite naturally an emotional one but a majority of spouses still find it possible to bring often lengthy relationships to a close without conflict.

That is not the impression which one might draw from media coverage of some cases.

However, it could be said that even a single disputed divorce – whether high-profile or not – is one dispute too many.

In an article written on this ‘blog earlier this month, my colleague Judith Klyne explored the efforts which have been made to help husbands and wives overcome the kind of disagreement which can arise at the end of a marriage (https://hallbrown.co.uk/mediation-education-and-compulsion/).

The theme has been in the news again in recent days, due to an interview given to the BBC by the President of the Family Division of the High Court, Sir Andrew McFarlane.

He told Radio Four’s ‘Broadcasting House’ programme that too many divorce arguments wrongly end up in court (https://www.bbc.co.uk/news/uk-62272688).

Furthermore, he suggested that parents caught up in such cases were “fooling themselves” if they believed there wouldn’t be a negative impact on their children as a result.

This is not the first time that Sir Andrew has voiced such concerns. Last October, he gave a speech in which he stressed that there was a “better way” to resolve differences of opinion than embarking on court proceedings (https://www.judiciary.uk/announcements/speech-by-the-president-of-the-family-division-supporting-families-in-conflict-there-is-a-better-way /).

Together with my Hall Brown colleagues, I agree with what Sir Andrew has had to say.

The problem is not just the hostile language to which he referred in his BBC interview.

Statistics released by the Ministry of Justice in June showed that divorces concluded during the first three months of this year took an average of 56 weeks to bring to a close – an increase of five weeks on the same period during 2021 (https://www.gov.uk/government/statistics/family-court-statistics-quarterly-january-to-march-2022/family-court-statistics-quarterly-january-to-march-2022#children-act—private-law).

Children’s proceedings which saw final orders issued between January and March also took much longer (46 weeks, on average) than the previous year – up seven weeks on the equivalent figures for 2021.

The Ministry’s data also revealed that 30 per cent of all applications relating to the financial aspects of divorce during 2021 were contested, either initially or right until the end.

We should not, therefore, be taken aback by the potential for these disagreement to have consequences for any children as well as adults directly involved.

After all, the Children’s Act 1989 – the legislation governing deliberations about the well-being of children caught up in marital breakdowns – states quite explicitly that “any delay in determining the question is likely to prejudice the welfare of the child” (https://www.legislation.gov.uk/ukpga/1989/41/section/1 .

Proposals to persuade couples to settle their differences in a more constructive fashion continue.

The Justice Secretary, Dominic Raab, has reportedly recommended a series of “incentives and disincentives” including possible financial penalties to increase the number of individuals using mediation (https://www.thetimes.co.uk/article/3af36318-3f4c-11ec-b903-910fd4392181?shareToken=f928636a3f7085d8fb37cd645b3c5980).

As Judith Klyne – herself a trained mediator – has pointed out, that element of compulsion mooted by the Secretary of State goes against the voluntary nature which is so integral to their prospects of mediation succeeding.

It is just one form of what is collectively known as Alternative Dispute Resolution (ADR) – including mediation, arbitration, ’round-table negotiation and collaborative law – available to families to help overcome reach agreement without the need for court.

All these methods are wholeheartedly endorsed and, in fact, offered by Hall Brown.

One of the reasons behind the introduction of ‘no-fault’ divorce in April this year was, of course, the belief that by removing the need for spouses to blame one each other in order to exit their marriages, there might be less opportunity for conflict (https://www.legislation.gov.uk/ukdsi/2022/9780348230949).

Yet many of the disputes which arise on divorce relate not to why a marriage has broken down but how any joint marital assets are divided.

In my view, the answer lies in husbands and wives – especially those who are parents – realising, as Sir Andrew McFarlane has said, that an early and reasonable resolution to their disagreements is in their and their children’s best interests.