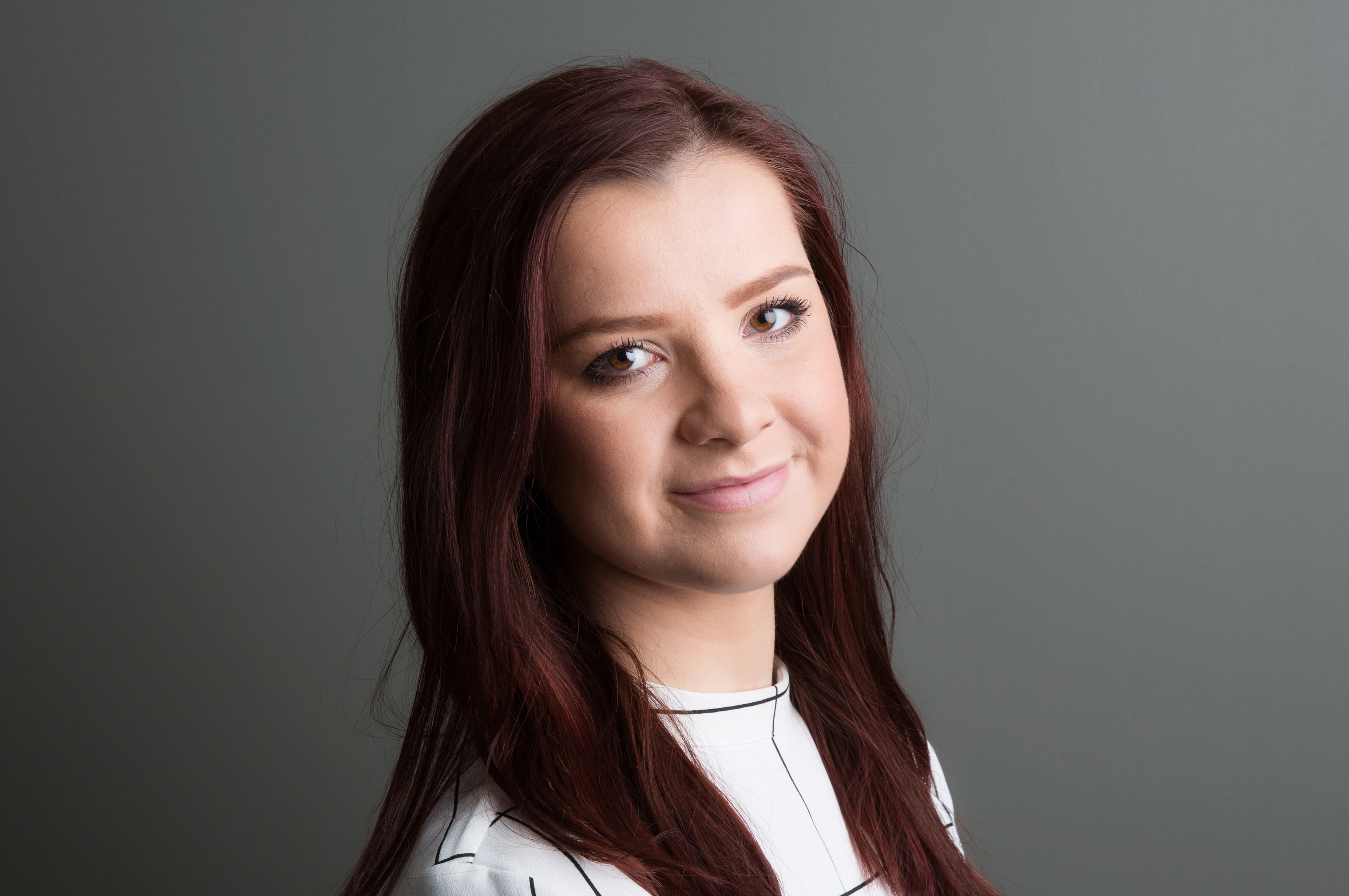 Since Hall Brown first began publishing a ‘blog, one of the common themes has been the changing nature of family life in Britain.

Over the course of recent years, we’ve not just seen great fluctuation in the patterns of marriage and divorce in England and Wales or a dramatic rise in cohabitation.

One of the more interesting developments has been the continued increase in surrogacy.

Surrogacy is the practice by which a woman (the surrogate) becomes pregnant with a child on behalf of another family – referred to legally as ‘the intended parents’.

The surrogacy can either be ‘traditional’, using one of the surrogate’s own eggs and the sperm of the intended father, or – more commonly – ‘host’, whereby the surrogate has no genetic link to the foetus due to the use of IVF to implant the egg and sperm of intended parents or donors.

Three decades ago, surrogacy was the subject of much critical coverage by the media.

In the wake of the so-called ‘Baby Cotton’ controversy, in fact, the government of Margaret Thatcher was even looking to ban paid surrogacy (http://news.bbc.co.uk/onthisday/hi/dates/stories/january/4/newsid_2495000/2495857.stm).

There has been further critical international scrutiny in the media since, such as the case of baby Manji in 2008 (http://news.bbc.co.uk/1/hi/world/south_asia/7544430.stm) and, more recently, baby Gammy (https://www.bbc.co.uk/news/health-47826356) – both of which illustrate the kind of complications which can ensue when surrogacy arrangements do not go to plan.

Yet the position of British ministers in the mid-1980s stands in stark contrast with the support for the practice declared by Government in a guidance note published by the Department for Health and Social Care only last October (https://assets.publishing.service.gov.uk/government/uploads/system/uploads/attachment_data/file/684275/surrogacy-guidance-for-intended-parents-and-surrogates.pdf).

Almost exactly one year on from that document, we’ve reached the end of a period allowed for consultation on proposals announced by the Law Commission earlier this summer with the aim of “improving how surrogacy operates” (https://s3-eu-west-2.amazonaws.com/lawcom-prod-storage-11jsxou24uy7q/uploads/2019/06/Surrogacy-summary.pdf).

Whilst attitudes to surrogacy have changed, as the Commission has acknowledged, the relevant law has failed to keep pace.

That’s an issue which myself and my colleagues have been directly exposed to with growing frequency because of enquiries on this topic.

Even though the Commission acknowledges that it’s difficult to determine the precise number of surrogacy arrangements in the UK, all the available evidence underlines that it is becoming more common.

As a result, more and more individuals are experiencing administrative headaches involved despite surrogacy having the blessing of the authorities.

For instance, as things stand, intended parents must wait at least six weeks after a child is born through surrogacy before applying to become its legal parents via something known as a ‘parental order’.

Whilst the process is normally relatively straightforward, the Commission has identified how court delays mean that it can take up to six months for orders to be granted.

In addition, the Commission has established a lack of clarity on the law regarding the very payments which so vexed government ministers in 1985 as well as problems in cases featuring surrogates living outside the UK and issues relating to children born of surrogacy accessing information about the circumstances in which they were conceived.

Things are, in short, a bit of a muddle.

What the Commission recommends in its proposed ‘pathway’ is, in my opinion, a considerable step forward.

Safeguards surrounding surrogacy arrangements, it suggests, should be put in place before conception in order to avoid confusion about what is entailed and the respective rights of those involved.

There should also be reforms to speed up the process by which surrogate children born overseas are able to come to live with their intended parents in the UK.

Furthermore, the Commission proposes a new national surrogacy register to hold information about intended parents, surrogates and any sperm or egg donors involved in the process.

These are common sense, progressive ideas which would remove any grey areas from surrogacy.

It’s worth remembering, though, that even if the views received by the Consultation echo my own, it is still expected to take another two years before draft legislation is placed before parliament for consideration and another unspecified period after that should it make its way onto the Statute Book.

Therefore, no-one wanting to pursue a surrogacy arrangement should try and second guess the outcome.

Nevertheless, I would like to think that we’re at something of a watershed moment.

When individuals such as reality television celebrity Kim Kardashian (https://www.tmz.com/2019/05/09/kim-kardashian-kanye-west-birth-fourth-baby-boy-surrogate-labor/) and ‘Strictly Come Dancing’ contestant Viscountess Emma Weymouth (https://www.independent.co.uk/life-style/women/emma-weymouth-surrogacy-childbirth-near-death-hypophysitis-a9115341.html) – both of whom have had children by surrogate mothers – are regarded with sympathy instead of the stigma which accompanied the ‘Baby Cotton’ case, helpful legal reform will hopefully not be too far away.