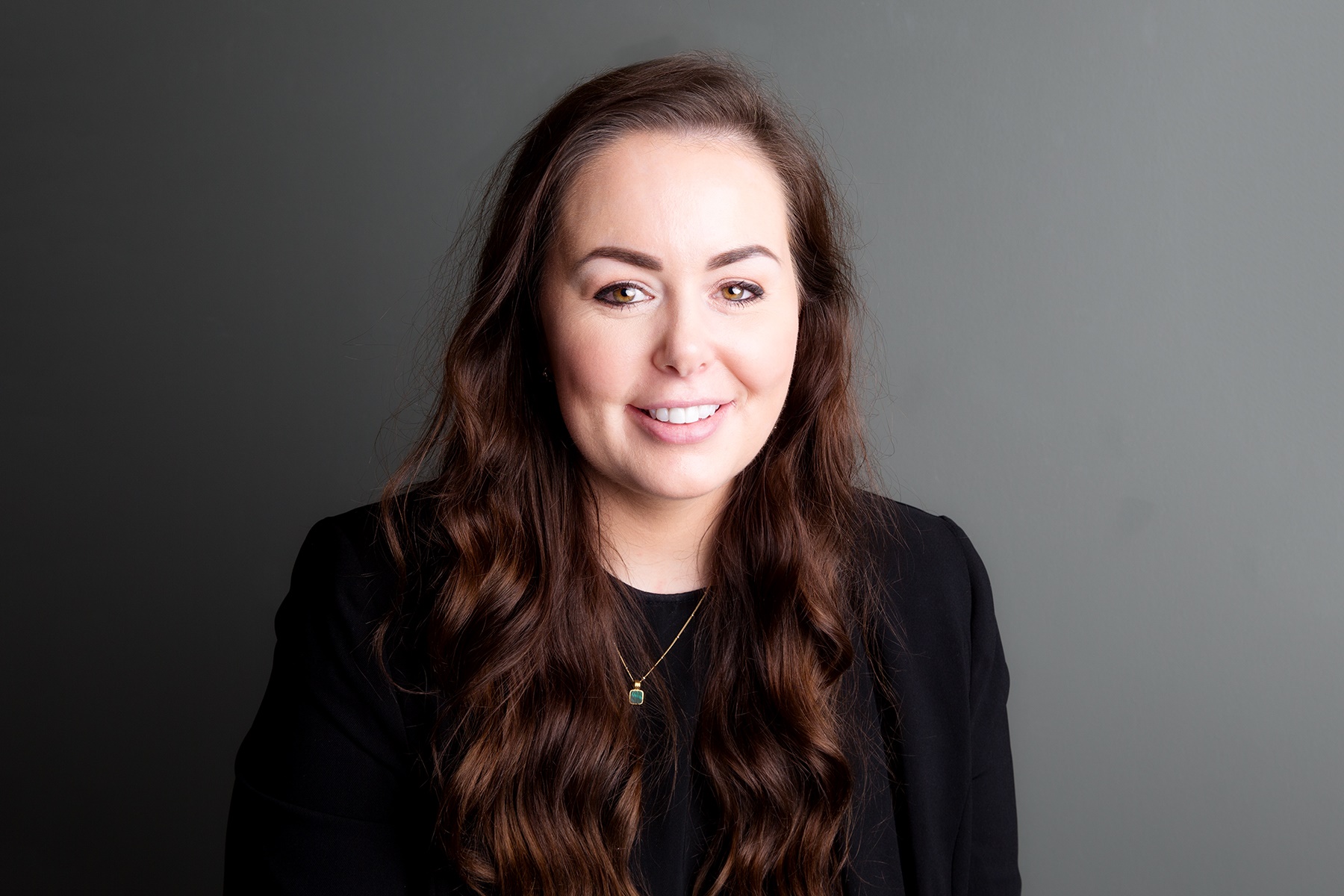 The break-up of any marriage can be one of the most stressful points of anyone’s life, generating immense stress.

However, the vast majority of spouses who divorce manage to do so in an amicable manner.

They appreciate that being able to part on good terms makes the divorce process quicker and more straightforward.

It is also especially important if they need to maintain a relationship for the sake of any children.

There are, however, exceptions to all that – marital collapses which are marked by lengthy litigation and rancour.

One such case has returned to the pages of our national newspapers within recent days.

During a two-day hearing in the Court of Appeal, Emma Villiers has attempted to reverse a court order which concluded that her husband, Charles, could not afford to pay her interim spousal maintenance (https://www.standard.co.uk/news/uk/aristocrat-justice-supreme-court-scottish-high-court-b978960.html).

Figures published last month by the Ministry of Justice showed that, even allowing for the impact of the coronavirus pandemic on the family court system, many couples have been able to obtain the second and final divorce decree – the decree absolute – just over a year after originally petitioning to end their marriages (https://www.gov.uk/government/statistics/family-court-statistics-quarterly-july-to-september-2021/family-court-statistics-quarterly-july-to-september-2021).

In the Villiers’ case, they are still not divorced almost a decade after separating, following an 18-year marriage.

Some of the intervening period was taken up trying to determine whether the issue of spousal maintenance should be decided in England, where Mrs Viliers is resident, or Scotland, where Mr Villiers – a relative of the Duchess of Cornwall – lives.

Back in 2015, a judge also decided that she should receive £2,500 a month in maintenance pending a final financial resolution, sums which Mr Villiers has not paid.

Last March in the Family Court, Mr Justice Mostyn ruled that Mr Villiers did not have the means to meet the terms of the award, declaring it “illogical and…grossly unjust, if the respondent was ordered to pay a sum which…he was then, and is now, not able to pay” (https://www.bailii.org/ew/cases/EWFC/HCJ/2021/23.html).

Mrs Villiers, meanwhile, has now appealed against that decision, claiming that her husband has not been totally honest about his financial affairs.

Her allegation has highlighted a key component of dealing with the financial issues arising on divorce; namely, the importance of being candid.

Financial remedy proceedings are governed by what are known as Family Procedure Rules, one of which makes clear the obligation of those involved to “make full and frank disclosure of all material facts, documents and other information relevant to the issues” (https://www.justice.gov.uk/courts/procedure-rules/family/practice_directions/pd_part_09a).

The requirement is certainly not just a courtesy. A breach of the rules can have serious consequences.

If a court believes that either a husband or wife is not being honest, they can draw “adverse inferences” and take appropriate punitive steps.

As my colleague Edward Davison wrote on this ‘blog last year, one man was jailed for nine months by a judge at Worcester Crown Court after committing perjury and doctoring bank statements in an effort to avoid paying maintenance to his ex-wife (https://hallbrown.co.uk/honest-the-importance-of-candid-disclosure-on-divorce/).

It is perhaps also interesting to note that Mr Justice Mostyn, the judge who last year came to the conclusion that Mr Villiers wasn’t able to pay, was involved in a 2011 case which set out the responsibility of the court to act if “funds have been hidden” (https://www.bailii.org/ew/cases/EWHC/Fam/2011/3270.html).

Even then – and in remarks which presaged the issues at this latest stage of the Villiers’ dispute – he added that “it would be wrong to draw inferences that a party has assets which, on an assessment of the evidence, the Court is satisfied he has not got”.

It was Mr Justice Mostyn who, last year, described how the lengthy and expensive litigation had left the Villiers “financially ruined, and, I suspect, psychologically damaged“.

Those comments summarise what is often the unfortunate outcome experienced by couples whose whole approach to divorce is one of conflict rather than conciliation.

Nevertheless, whilst removing the need to complain about a spouse’s conduct in order to obtain a divorce might make that part of the process simpler, it does nothing to answer potential difficulties related to the division of marital assets.

Frequently, rows about the finances come down to the difference between someone’s perception of their other half’s wealth and the reality.

In that sense, it demonstrates that although the end of a marriage means losing a spouse, it benefits no-one to lose a sense of perspective.