Anti-Social Media: The Consequences Of Online Comments For Divorce 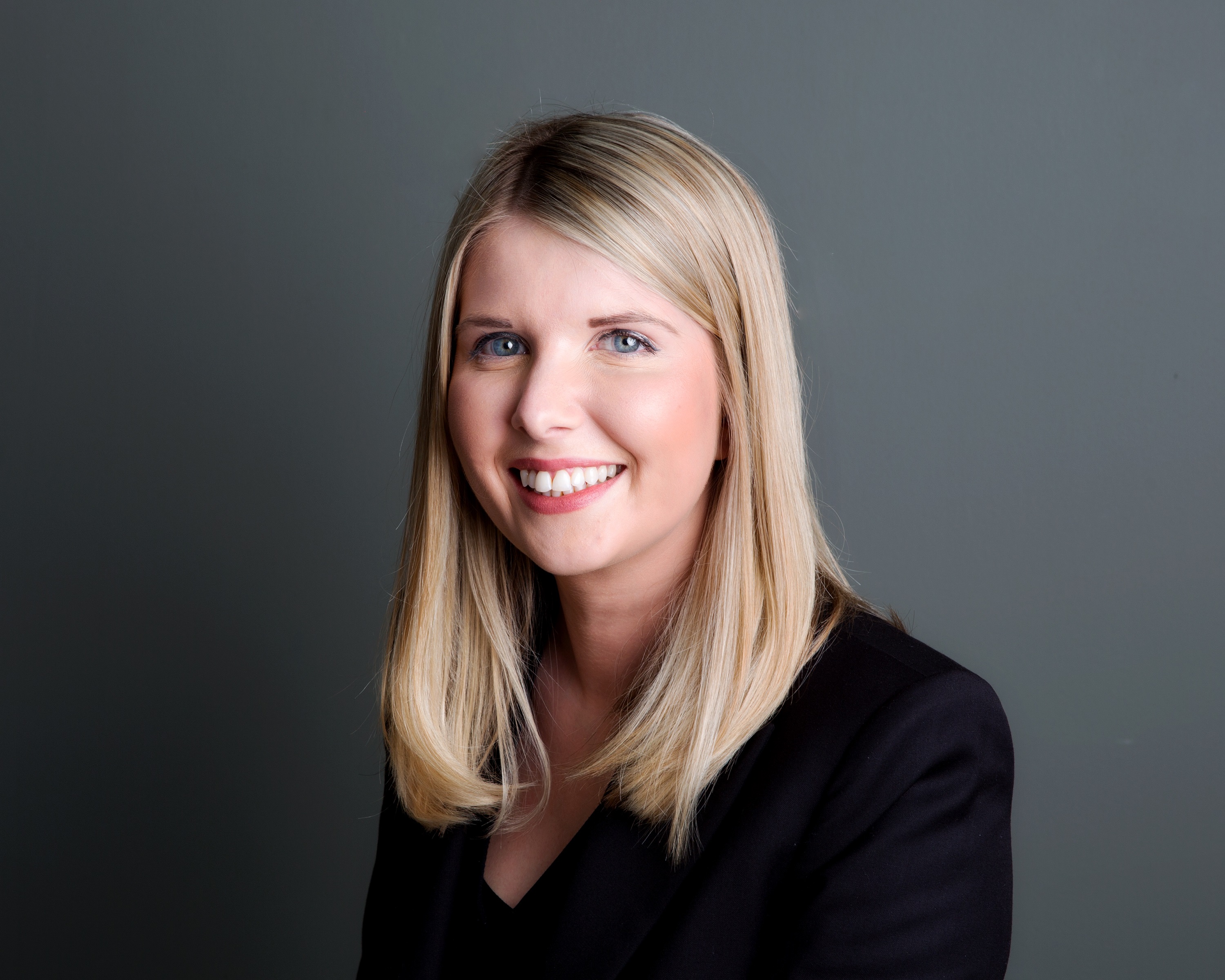 The breakdown of any relationship – no matter how long or short – can be a very emotional experience.

Confronted with the prospect of losing a partner or spouse, it can be difficult to keep calm and in control.

In previous generations, any failure to do so – any critical remark made about one’s spouse – might have been confined to someone’s immediate family or social circle.

Such damage as there might have been would, therefore, have been limited in scope.

The advent of social media, however, changed the rules completely, especially for those not only with a husband, wife or children but with a public profile.

It was with those thoughts in mind that I read recently about the collapse of the marriage between the actors Ioan Gruffudd and Alice Evans.

Ms Evans has taken to social media on a number of occasions in recent weeks to inform her followers of the impact which her husband’s divorce petition had already on her and the couple’s daughters (https://www.mirror.co.uk/3am/celebrity-news/alice-evans-brands-ioan-gruffudd-23599334)

For a couple who met on the set of a Walt Disney film, it may seem a decidedly less than fairytale ending to their 14-year marriage.

Despite Ms Evans earlier insisting that the pair were “still friends”, her latest posts highlight the problems which are inherent when spouses choose to air their differences via a very public forum.

It’s not something which is only limited to those in glamorous professions, such as the entertainment industry or elite level sport.

Myself and my colleagues at Hall Brown have handled a considerable number of divorces in which spouses and their families or friends insist on having their say on social media platforms.

I must point out that most people manage to conclude their marriages amicably and go their separate ways without rancour.

Some, though, only succeed in making the natural upset of a break-up far more acrimonious by publicly giving their view of why it had happened.

It can make the process of coming to an agreement on any financial settlement and the arrangements for any children involved far more tricky. After all, we may think that it’s only natural for people to perhaps be less willing to compromise if they believe they’re being unfairly criticised.

Whilst the offending online posts themselves might not be defamatory they may still not be easy to remove, increasing the prospect of more people seeing them.

Although being publicly bad-mouthed might be construed as evidence supporting someone’s allegations of unreasonable behaviour, they would not normally impact on the nature of the financial settlement itself.

There are circumstances, though, in which adverse comments might cause someone to have to change jobs or even move house, for instance, something which could be reflected in a settlement because of their greater need for financial support after the marriage is brought to a close.

In addition, suggestions of impropriety might be thought worthy of investigation when deliberations about the details of a child’s well-being come into the equation.

All of that can add yet more stress and even breed more animosity.

As well as the administration of a divorce it’s critical to take into account the lasting potential effect which a social media outburst may have on children.

It wasn’t so long ago that the only coverage of marital disputes of the nature of Ioan Gruffudd and Alice Evans would be in print titles which were generally read and then quickly forgotten about.

Social media and the internet give such content something of a legacy and make it possible for children to find and reflect on it well into the future, something which could have a lasting effect on family relations.

At Hall Brown, we actively discourage clients from sharing details of their cases, particularly on social media, in an effort to minimise the potential for friction.

We should always think twice before pressing the ‘send’ button. After all, it’s far better to say nothing at all then deal with the consequences of an ill-judged tweet.

Everyone makes rash decisions from time to time but former spouses need to be able to move on from divorce without aggravation.

That’s very true of those who will have to play a part in raising children, even if they don’t still live together.