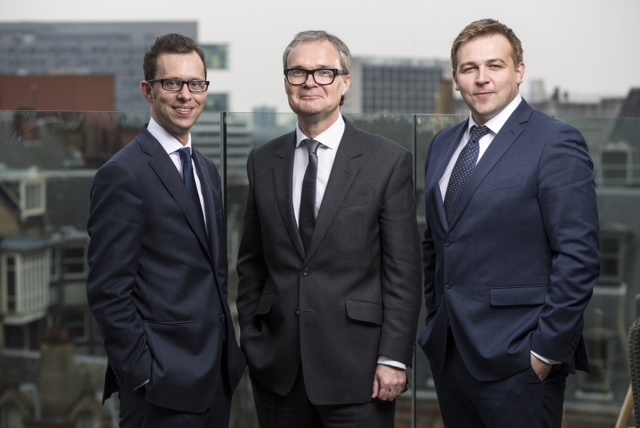 Hall Brown Family Law is proud to announce the appointment of Andrew Newbury, as a partner at the practice, as we continue to grow via hand-picked personnel from top-tier firms.

Andrew was previously a partner at Pannone, heading up the largest family law department in Manchester from 2010 onwards, before the firm merged with Slater and Gordon, where he was made national head of personal legal services.

With 25 years of family law experience, Andrew specialises in all areas of family disputes, particularly those involving complex financial settlements and those with an international element. He has acted for well known sports people, musicians, actors and TV personalities, as well as top members of the legal profession.

He is also one of a small group of family lawyers in the north west ranked by the independent directory, Legal 500, as “leading individuals”, and one of only a handful of lawyers outside London who is a fellow of the International Academy of Family Lawyers.

Andrew said: “Sam and James have created a new family firm which is genuinely unique. Within just a few months they have established themselves as one of the leading family practices in Manchester, which is no mean feat in a very competitive and crowded market. I hugely admire what they have achieved and am genuinely excited to join them at the start of something significant.”

Hall Brown founders, Sam Hall and James Brown, said: “Andrew is one of the best family lawyers nationwide and we are thrilled he has chosen to join our dedicated team, which has trebled since opening in April.

“Andrew has literally ‘written the book’ on family law producing text books, writing regular columns for law journals, plus lecturing on family law issues, including presenting the annual lecture at the flagship Resolution National Conference. He is enormously respected in the field but, most importantly, he embodies our no jargon ethos and total commitment to clients.”