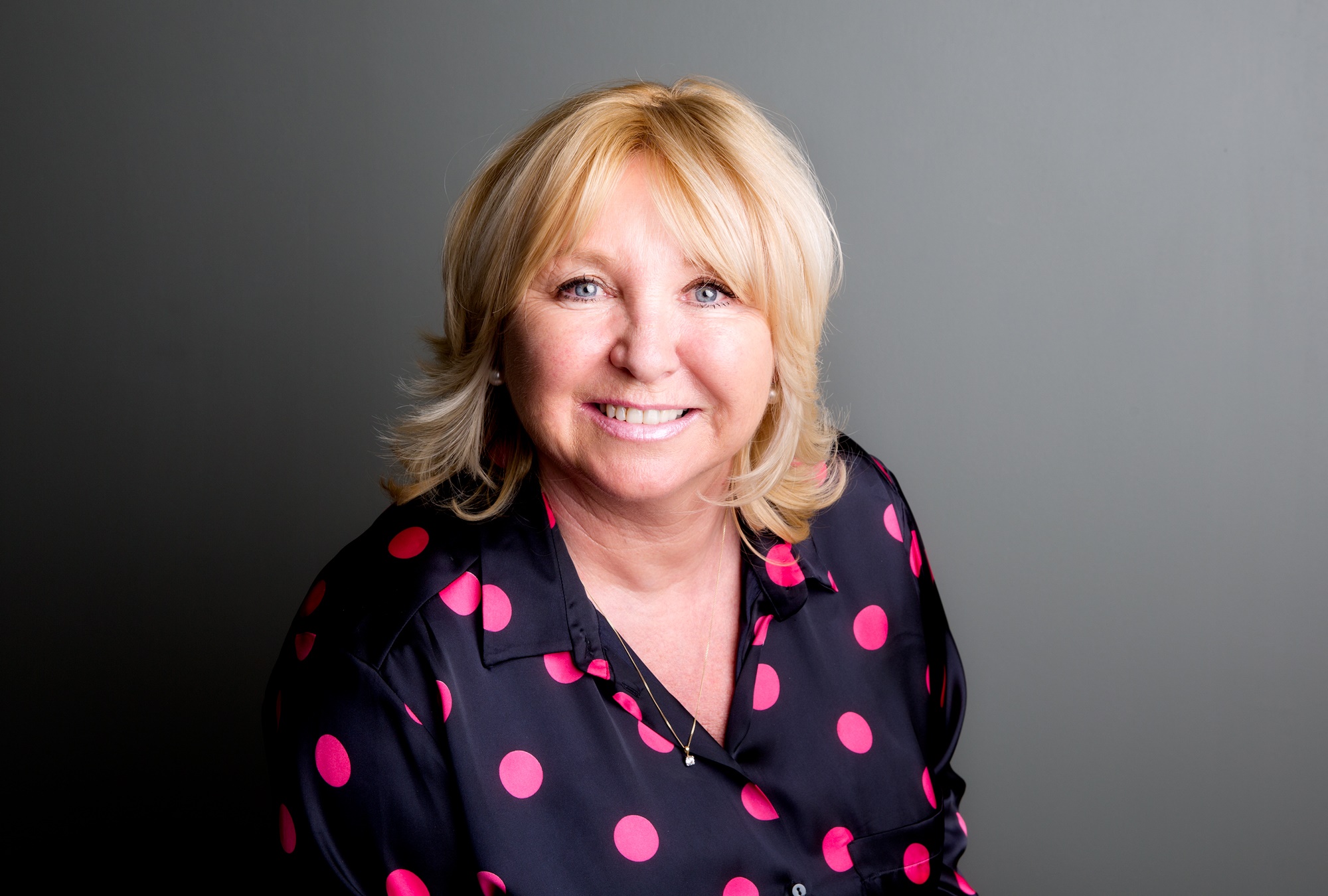 Prior to joining Hall Brown in April 2019, Gillian joined Keoghs, Nicholls, Lindsell & Harris  in 1989 as Senior Secretary to the Family law Department before moving on to Pannone LLP in 2004 initially as a Secretary within the Litigation Department, shortly thereafter moving to work as PA to the Operations Director.

Gillian then moved in 2014 to join Hugh Jones Solicitors as PA to the Court of Protection Team.

Gillian is also a lifetime Fellow Member of the Institute of Legal Secretaries and PAs.