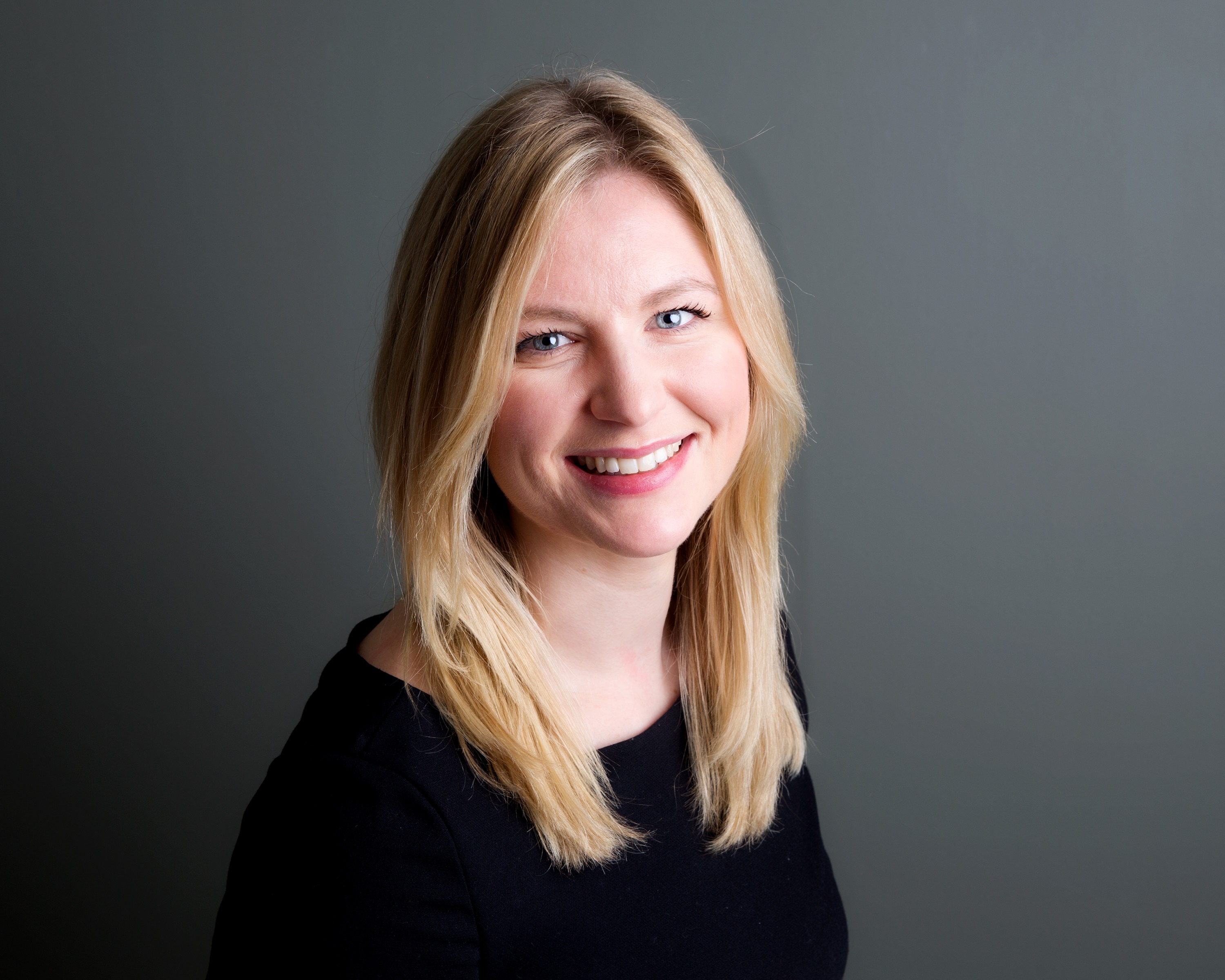 Smartphones, dating websites and business networking are being blamed for a dramatic rise in the number of spouses being divorced for cheating on them with multiple partners.

One of the country’s leading family law firms has reported that divorces featuring multiple extra-marital infidelities have increased by almost 30 per cent over the last five years.

Abigail Lowther, an Associate Solicitor with Hall Brown Family Law, said that whilst most cases featured husbands who had been unfaithful twice, a number of wives discovered that their other halves had more than five flings.

She added that many of the men were caught out after failing to realise the volume of digital evidence of improper relationships inadvertently stored on social media.

Even so, Ms Lowther explained how despite encountering “very suggestive material”, very few women divorced husbands for committing adultery because of the degree of detail needed to prove the allegation.

“Being unfaithful is one of the things most likely to ultimately result in a marriage breaking down because it can severely damage the trust between a husband and wife.

“What is perhaps surprising is the rate at which divorces due to one or other spouse having had at least one affair is increasing. In comparison with other patterns of behaviour, it is skyrocketing.

“When we tried to determine the reasons why, certain common themes emerged. Some women complained about technology quite literally putting temptation at their partners’ fingertips, providing them with opportunities to establish and maintain extra-marital relationships via social media and dating websites even while they are in the same room.

“Others remarked on how an improving economy had required their spouses to spend more time on business – either with colleagues or clients – with those business dealings leading to infidelity.

“In many cases, these affairs are uncovered accidentally after compromising material is posted on social media or shared apps. Technology, it seems, may facilitate such relationships but it also makes it difficult to keep them secret.

“What these women – and it is mostly women – arguably regard as most frustrating is finding out that suggestive or even explicit exchanges do not amount to enough proof to substantiate a claim of adultery.

“That specific allegation is the one likely to be contested, whereas the suggestion of unreasonable behaviour is generally thought by respondents to be more acceptable.”

Ms Lowther described how Hall Brown’s lawyers had handled in excess of 500 divorces over the course of the last year.

In one case, she described how a wife found her husband with another woman in the family home only to find that what she had seen did not constitute clear enough evidence of sexual relations.

Ms Lowther noted that, in another case, a couple split up after giving their son a tablet device which restored compromising texts and photographs which had previously been backed up to a remote server once it was switched on.

In June, the Office for National Statistics (ONS) released data showing that the number of wives granted divorces on the grounds of adultery in 2015 was 37 per cent lower than that in 2010.