Null And Void: Is It Time To Update Grounds For Annulment? 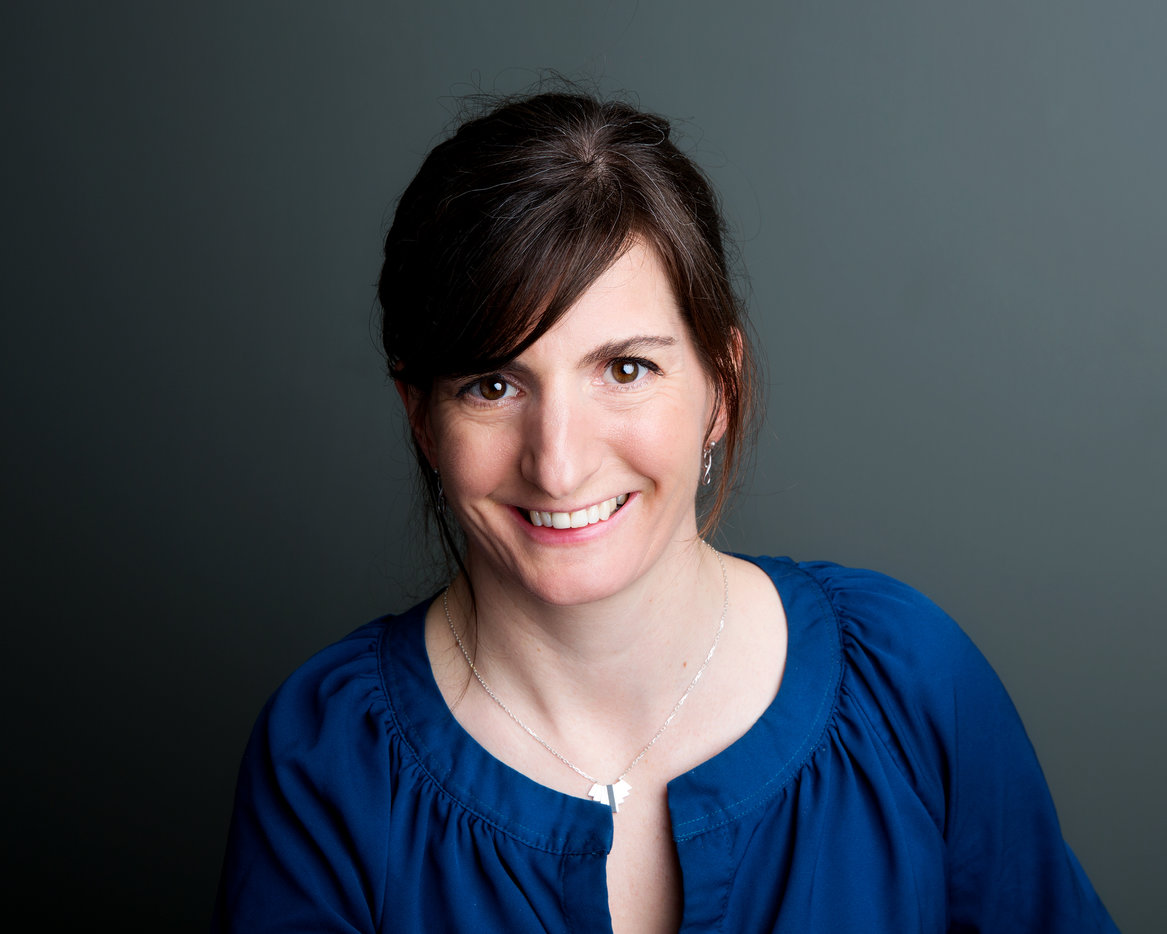 Over the course of the last year, much of what had previously passed for our normal lives at work and at home seems to have been put on hold.

Despite all that delay and postponement, however, one development with the potential to impact households across England and Wales is still scheduled to take place later this year.

The Divorce, Dissolution and Separation Act – which introduced the concept of ‘no-fault’ divorce – successfully completed its passage through parliament last June and may come into force in the autumn.

It means that couples will no longer have to apportion blame for the breakdown of a marriage and, therefore, may be able to divide their assets and go their separate ways with less animosity than allegations of bad behaviour can sometimes create.

The last truly major piece of divorce law reform before the Act took its place on the Statute Book, had been almost half a century before.

There have, of course, been significant changes in society since that piece of legislation – the Matrimonial Causes Act – became law.

I was reminded of one shift in recent days upon reading of a case in which a husband attempted to have his marriage annulled on the grounds that it hadn’t actually been consummated.

Just how unusual it is can be seen by glancing at the latest set of figures published by the Office for National Statistics (ONS) (https://www.ons.gov.uk/peoplepopulationandcommunity/birthsdeathsandmarriages/divorce/bulletins/divorcesinenglandandwales/2019).

I should point out that marriages can be annulled for a variety of reasons, not only because it wasn’t consummated but because it wasn’t properly consented to, that one of the spouses had a sexually-transmitted disease or that the wife was pregnant by someone other than her husband at the time that they exchanged vows.

The lawyer acting for Mr Kassai’s wife not only contested the claim that the couple hadn’t had sex but said that the fact that a non-consummation clause still existed was evidence of how divorce law remained patriarchal and ripe for reform.

Although I agree that a review of whether the provision should remain is probably no bad thing, such a review would surely need to be done on the grounds that it’s an anachronism rather than patriarchal.

After all, either a man or a woman can cite wilful non-consummation as a grounds for annulment and there are various examples of women having successfully done so.

The non-consummation clause dates from a very different time and a society which was markedly different to the one in which we live today.

Back in 1973, there was no concept of marital rape, for instance, and couples who lived together without marrying were treated with scorn.

Homosexuality had only been decriminalised a few years before and, therefore, the concept of same-sex marriage – let alone divorce – must have seemed inconceivable to many and light-years away to others.

Nowadays, in a very different social context, retaining the possibility of annulment on the grounds of non-consummation seems something of an anomaly.

It’s interesting to note that a similar provision in the legislation which actually legalised same-sex marriage – the Marriage (Same Sex Couples) Act 2013 – was considered and then expressly excluded, much to the annoyance of politicians such as Lord Tebbit (https://hansard.parliament.uk/lords/2013-06-03/debates/13060321000162/Marriage(SameSexCouples)Bill).

One of the reasons why the latest case is so eye-catching is that such matters are normally dealt with in private proceedings rather than turning up in news reports.

It might beg the question as to why bring such an annulment petition in the first place.

There are some religious communities to which the very idea of divorce still carries a certain stigma.

The court in this case was presented with what it determined to be clear evidence that the marriage had, in fact, been consummated and, therefore, decided that the couple must both now proceed with a more routine divorce.

Nevertheless, I would not be surprised to find that the fact that non-consummation was cited as a ground for annulment in this dispute focuses minds once more on whether our existing divorce laws remain suitable for the time in which they are being applied or whether we need to sweep away certain provisions which fitted the expectations of a society half a century ago but do not chime with today’s expectations.