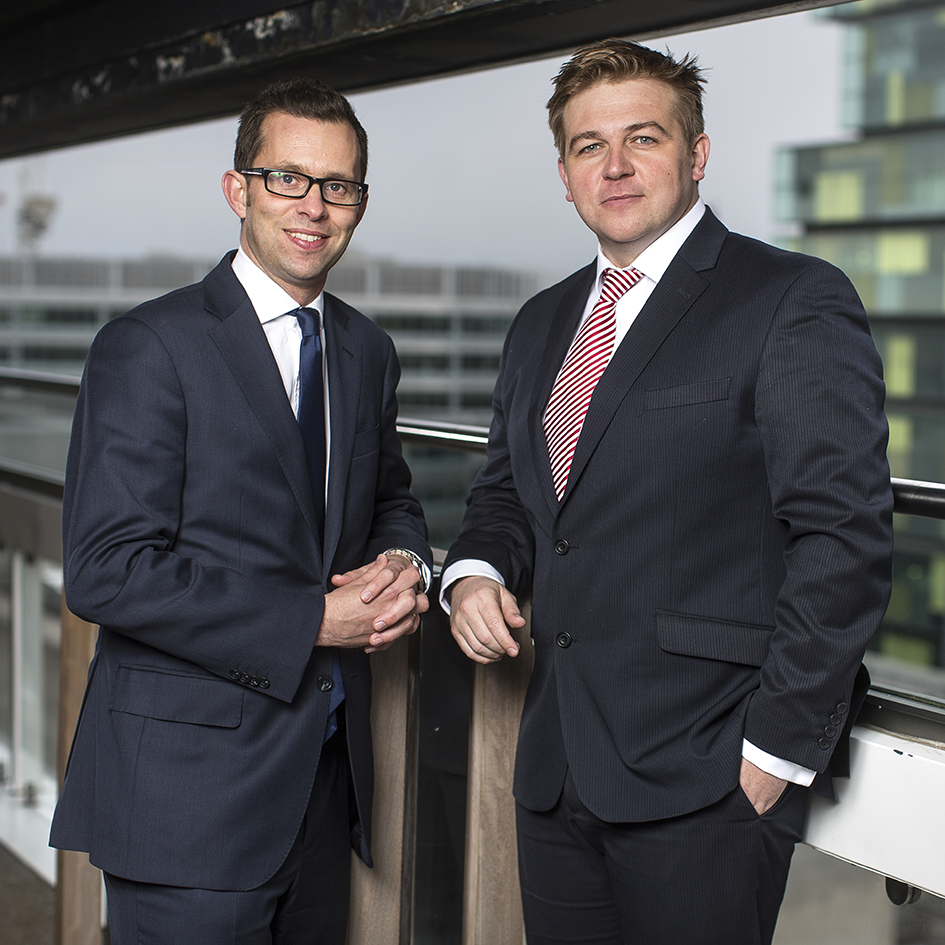 The firm has been launched by former JMW Solicitors partners Sam Hall and James Brown from offices on King Street.

The duo are described as “first rate” and respected for “leaving no stone unturned” in the Legal 500, and both are named as “leading experts’ in the independent legal directory, Chambers and Partners.

Hall, who is also currently chairman of future pro-manchester said: “James and I share a desire to focus primarily on quality of service, rather than volume of cases which is why we set up our own firm.

“We understand that exceptional service, support and guidance is vital for clients at what can often be the most stressful and traumatic period of their lives. For us, this means being accessible whenever our clients need us – regardless of the day of the week, or time of night.”

Brown, one of only a handful of family lawyers to have represented a client in the Supreme Court added: “Setting up our own firm means we now have the freedom to invest time, care and attention which we believe clients should be given. We are also determined to avoid the jargon, stuffiness and pomposity that can be associated with lawyers and want to be known for honest, straight-talking advice, understanding and empathy.”

Brown specialises in divorce involving complex financial issues and has acted for a wide range of clients from teachers to celebrities and entrepreneurs. He represented Mr Sharland in the Supreme Court case, Sharland v Sharland.